Engineers suspect the anomaly , the inability of an onboard logic circuit to detect a sensor failure and take corrective action, occurred because of a sensor isolation issue 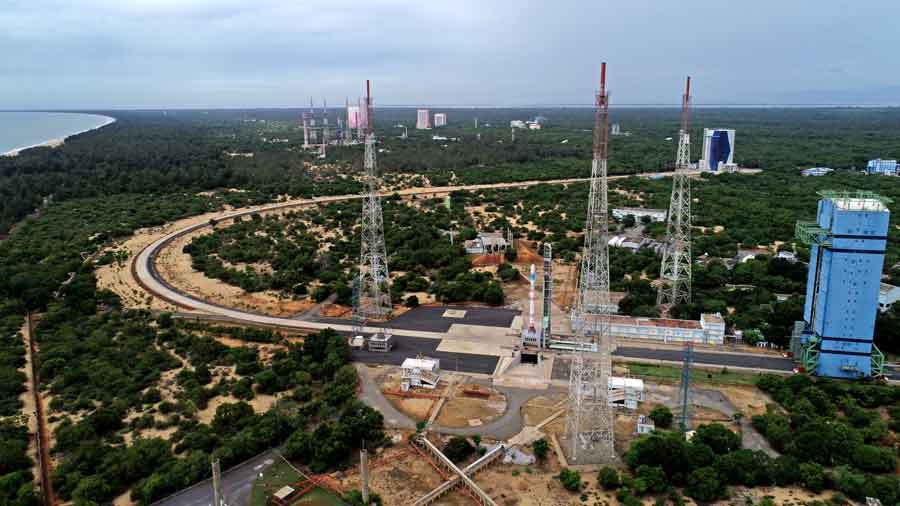 India lost two satellites on Sunday morning after a new rocket under development by the country’s space agency placed them into wrong orbits after what appeared an otherwise successful 13-minute maiden flight into space.

The space agency said it had “reasonably identified” the cause of the malfunction — “failure of a logic to identify a sensor failure and go for a salvage action caused the deviation”. An expert panel will review the performance and make recommendations, the agency said in a statement.

Isro has described the SSLV as a new-generation rocket designed to launch payloads up to 500kg. The agency is hoping to use the rocket to expand its commercial activities through low-cost and launch-on-demand services.

Isro launched the rocket on schedule at 9.18am and each of its three stages “performed very well”, Isro chairman S. Somnath said in a video statement released by the agency. The satellites separated after the rocket reached an altitude of 356km.

But the rocket placed the satellites into elliptical instead of circular orbits. “When you place satellites in such an orbit, the orbit will not stay for a long time. Due to atmospheric drag, the satellites will come down,” Somnath said. “They have already come down. They are no longer usable.”

Isro engineers suspect the anomaly — the inability of an onboard logic circuit to detect a sensor failure and take corrective action -- occurred because of a sensor isolation issue.

“The system has a deficiency that we need to look at carefully with regard to a sensor isolation principle,” Somnath said.

“But for that problem, we could not see any anomaly. But for that, every other new element we’ve incorporated into the rocket performed very well, including propulsion systems, overall hardware, its aerodynamic design, new generation low-cost electronics and control systems. The entire architecture of the rocket has been proven for the first time.”

He said an expert panel tasked with probing the problem in detail was expected to make recommendations for corrective actions. “We hope that with small corrections and revalidation through adequate number of tests, we’ll be back for the launch of the next developmental flight very soon,” Somnath said.