Leaders across the political spectrum expressed their delight following the announcement 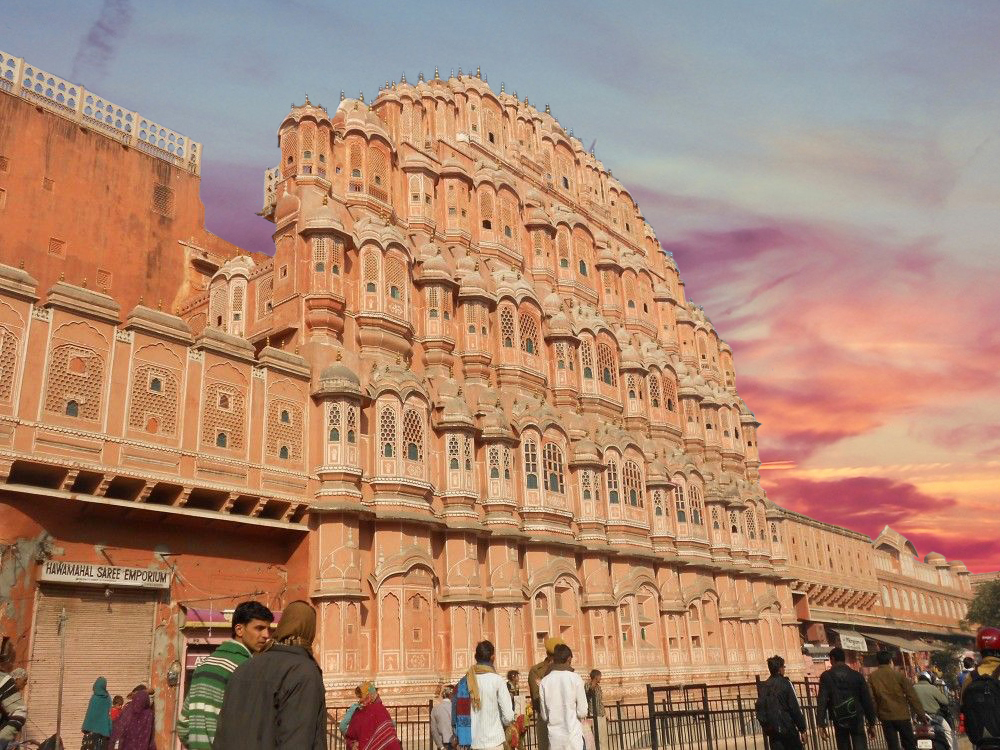 Pink has bloomed in Jaipur, the capital city of Rajasthan, which was declared a World Heritage site by Unesco on Saturday. The UN agency broke the news on Twitter:

The announcement that the Walled City — famed for its lively culture and signature architecture — had made it to the coveted list of iconic sites was made after the 43rd session of the Unesco World Heritage Committee in Baku, Azerbaijan, reports PTI.

On its `website`, Unesco spoke of the history of the city. It was founded in 1727 by Sawai Jai Singh II on the plain and built according to a grid plan, the website says. Jaipur’s unique architecture was an amalgamation of Hindu, Mughal and Western influences, the website adds.

Jaipur is a city associated with culture and valour. Elegant and energetic, Jaipur’s hospitality draws people from all over.

Glad that this city has been inscribed as a World Heritage Site by @UNESCO. https://t.co/1PIX4YjAC4

The Rajasthan chief minister, Ashok Gehlot, chimed in, saying the tag would “add to the glory” of the city:

It is a matter of great pride that our #PinkCity, #Jaipur has been declared as a #WorldHeritage site by @UNESCO .
It will add to the glory of capital city of #Rajasthan.

Gehlot’s deputy, Sachin Pilot, called for celebrations in the city that was a few days ago the scene of ugly protests over the alleged rape of a seven-year-old girl.

Great news !! And what a wonderful feeling having the walled city of #Jaipur now listed as a #WorldHeritageSite @UNESCO 💥💥 we must all join hands and endeavour to make Jaipur a city of pride for now and all future generations 👍

Former chief minister Vasundhara Raje took some of the credit for Jaipur making it to the World Heritage Site list:

To return the lost charm of #Jaipur, our Govt. launched the Old City illumination Project, Museum of Legacies and started notable renovations, most of them firsts. The underground museum is one its kind in India. pic.twitter.com/dJWIaXoxYg

Among others who were elated by the news included noted economist and former Niti Aayog chairman Arvind Panagariya:

Jaipur, my home city and city of my birth, is now World Heritage Site. A great gift from UNESCO this morning. https://t.co/lCQKvlOSxY

The other sites added to the list are located in Australia, Bahrain, China, Indonesia, Japan and the People’s Democratic Republic of Lao.