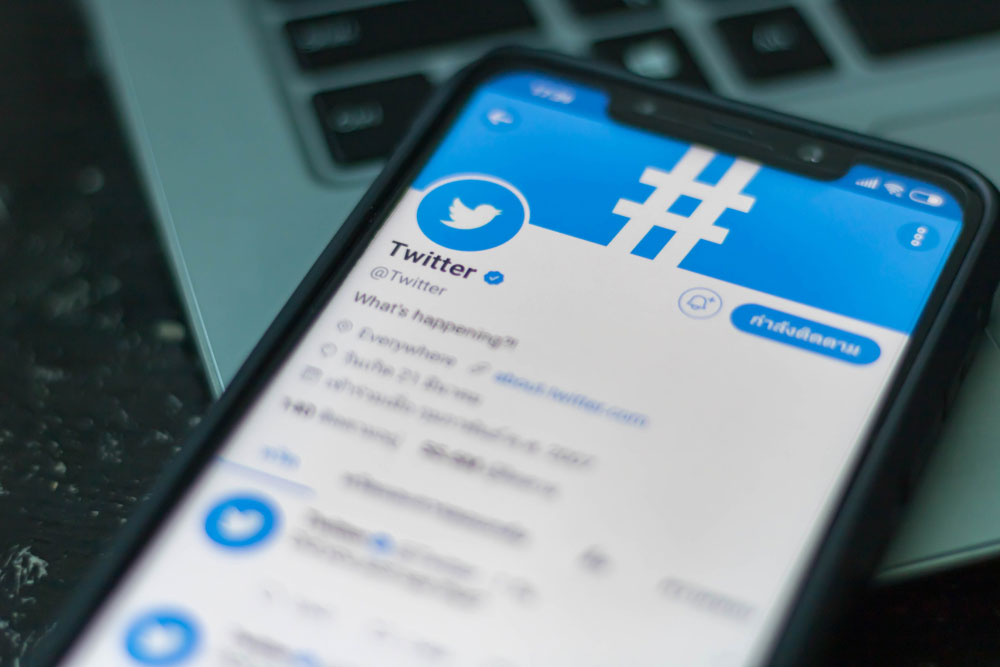 Twitter said on Wednesday that it would ban all political ads, putting a spotlight on the power and veracity of online advertising and ramping up pressure on Facebook’s chief executive, Mark Zuckerberg, to reverse his hands-off stance.

Jack Dorsey, Twitter’s chief executive, said political ads, including manipulated videos and the viral spread of misleading information, presented challenges to civic discourse, “all at increasing velocity, sophistication, and overwhelming scale.” He said he worried the ads had “significant ramifications that today’s democratic infrastructure may not be prepared to handle”.

He added that he believed that the reach of political messages “should be earned, not bought”.

His move sets up a clash of principle with Facebook and Zuckerberg, who this month said that he would allow politicians to run any claims — even false ones — in ads on the social network. Zuckerberg reasoned that Facebook had been founded to give people a voice and said his company stood for free expression. Politicians’ ads, he said, were newsworthy.

Facebook has been attacked for that stance by Democrats, including the campaign of former Vice-resident Joseph R. Biden Jr. Over the last two weeks, hundreds of Facebook’s own employees also signed a letter to Zuckerberg asking him to reconsider how the company treated political ads.

But Twitter’s announcement that it would eliminate political ads, starting November 22, prompted immediate attacks from the right. Brad Parscale, Trump’s campaign manager for the 2020 election, said that Twitter’s decision was a partisan act intended to silence conservatives.

Parscale said in a statement that the move was “a very dumb decision” for Twitter’s shareholders and he wondered if Twitter would also stop running ads “from biased liberal media outlets” that attacked Republicans.

Democrats disagreed. Representative Alexandria Ocasio-Cortez of New York praised Twitter and said “if a company cannot or does not wish to run basic fact-checking on paid political advertising, then they should not run paid political ads at all”.

Governor Steve Bullock of Montana, who is running for President, tweeted, “Good. Your turn, Facebook.”

Bill Russo, a spokesman for Biden’s campaign, said it was “unfortunate” to suggest that the only way to deal with false claims in political ads was not to run the ads at all, but he added that it was encouraging that “for once, revenue did not win out”.

Two weeks ago, Senator Elizabeth Warren of Massachusetts called out Zuckerberg for operating a “disinformation-for-profit machine”.

She and all of the other leading Democratic presidential candidates have advertised on Twitter, as has President Trump’s re-election campaign, according to the company’s database of political ads.

But Twitter ads make up a small fraction of what the presidential candidates have spent on digital advertising over all, with more money going towards Facebook and Google ads.

Online political ads have been in the spotlight since the 2016 presidential election, when Trump was more successful in spreading viral political ads than Democrats were.

Zuckerberg, 35, was preparing to discuss Facebook’s latest quarterly financial performance on Wednesday when Dorsey announced that Twitter would no longer run any political ads.

In a call with Wall Street analysts shortly thereafter, Zuckerberg did not mention Twitter but said he wanted to “focus on talking about principles.”

“Because from a business perspective, it might be easier for us to choose a different path than the one we’re taking,” he said.