Education ministry officials blame delays in recruitment on the Prime Minister’s Office, saying it was sitting over the files of the shortlisted candidates 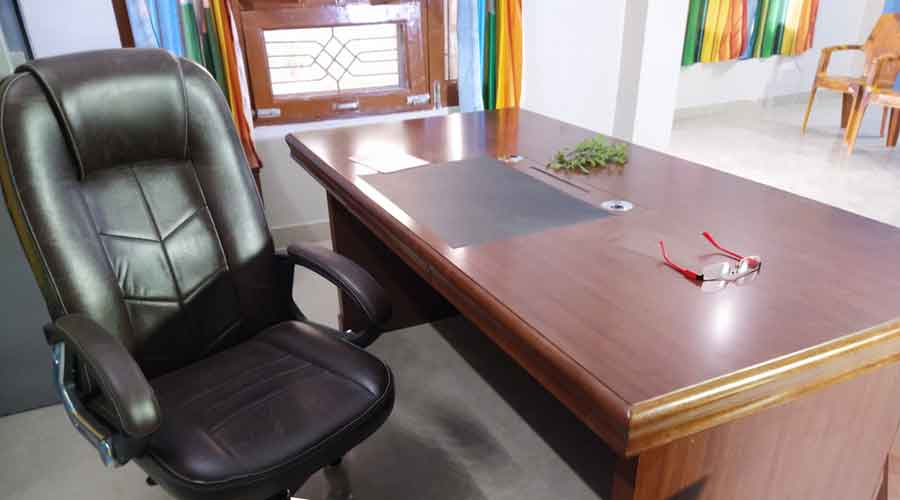 Twenty of the country’s 45 central universities are without a regular vice-chancellor, which has left them unable to take important academic decisions, recruit permanent teachers or implement key features of the National Education Policy.

Two education ministry officials said that selection committees had conducted interviews and submitted the names of shortlisted candidates for a dozen vice-chancellors’ posts at least four months ago. For the remaining eight central universities, the process of selection was under way or yet to start.

They blamed the delays on the Prime Minister’s Office (PMO), saying it was sitting over the files of the shortlisted candidates.

“This government is suffering from a policy paralysis. They are so driven by ideology that they do not bother about higher education institutions,” a Delhi University (DU) professor who asked not to be named said.

A senior education ministry official said that under the law, the PMO has no role in the appointment of VCs.

“The ministry has to send the file (of shortlisted candidates) to the President, who is the Visitor of the central universities and makes the final selection,” he said.

“It normally takes a week to issue the appointment letter after the selection committee hands in the names.”

“However,” he added, “these days the files are sent to the PMO unofficially. The files are delayed there.”

The PMO is expected to vet the shortlist and send it back to the education ministry while indicating its choice. The ministry then sends the file to the President while verbally communicating the government’s choice.

Among the 20 central universities without regular VCs are leading institutions such as Banaras Hindu University, Delhi University and Jawaharlal Nehru University.

The DU professor who spoke on the condition of anonymity said that in most of these 20 universities, the outgoing VCs had received extensions. In the rest, the senior-most professor has been appointed acting VC.

“The VCs on extension and the acting VCs are hesitant to decide key issues such as the implementation of the NEP, for instance, starting inter-disciplinary courses and four-year undergraduate programmes, or discontinuing the MPhil courses,” the DU professor said.

“Nor are they ready to plan academic activities during the pandemic or decide on starting Covid care centres on campuses, or on exempting students from paying fees for facilities that remain unused since the institutions are closed.”

Interim VCs are not allowed to recruit any permanent teachers or other employees, either.

RSS student arm ABVP last week expressed concern at the situation and demanded the appointment of VCs at the earliest.

The IITs at Bhubaneswar, Patna, Indore and Mandi too have been without regular directors for over a year. A selection panel headed by education minister Ramesh Pokhriyal had interviewed candidates for IIT Bhubaneswar and IIT Patna last July but the PMO has not returned the files.

An email sent to the education ministry seeking the reasons for the delay in appointments has remained unanswered.