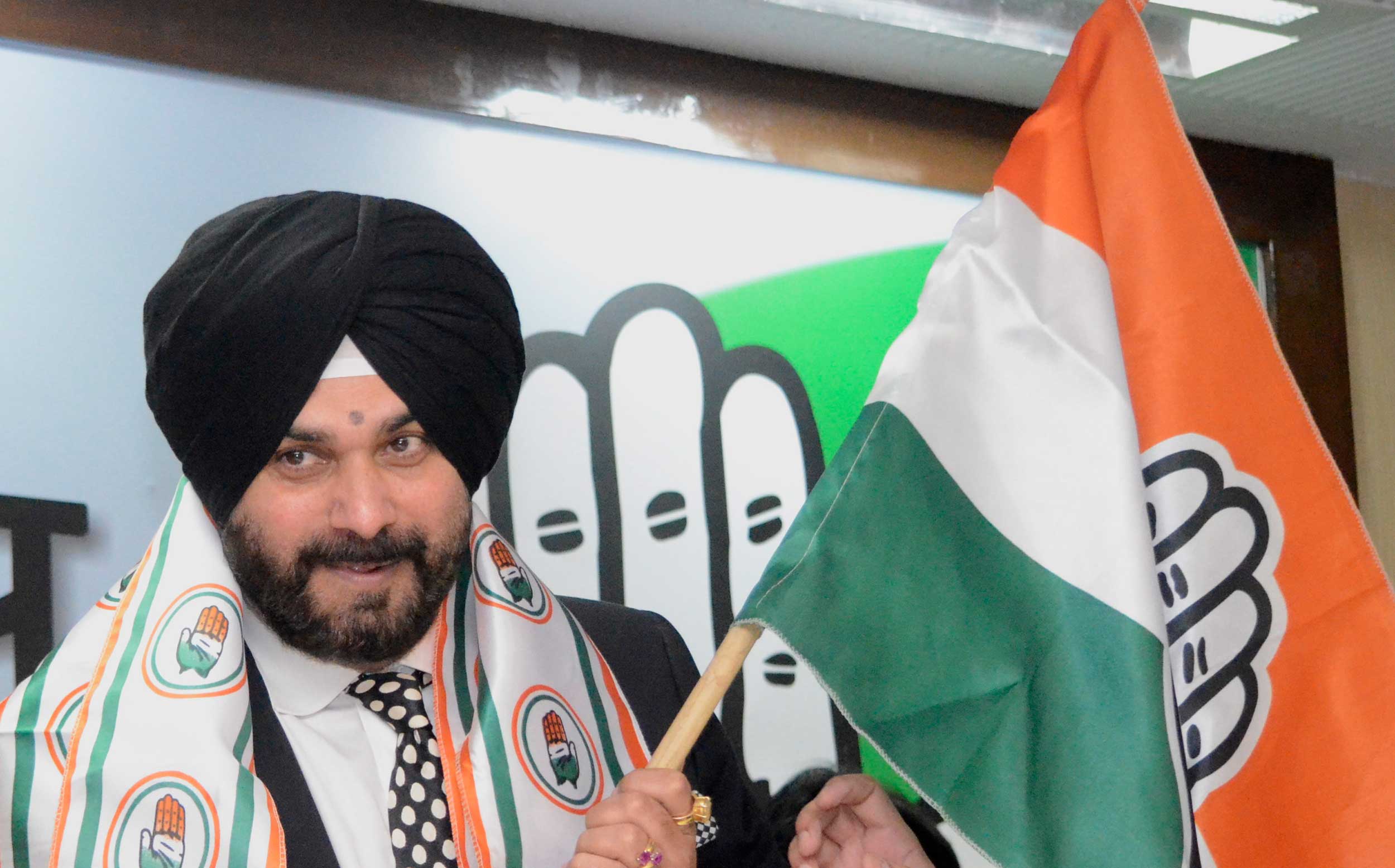 Navjot Singh Sidhu is said to have been dropped from the popular Kapil Sharma Show, aired on Sony Entertainment Television, following protests over his comments on the Pulwama terror strike.

As its “permanent guest”, the former cricketer has been an integral part of the comedy show that is also the preferred platform of all Bollywood A-listers to promote their films.

“Nations cannot be held responsible for the dastardly acts of terrorists…,” the Punjab minister had said on Friday, after condemning the terror attack. “Wherever wars are fought and such things (terrorist attacks) happen, dialogue also continues simultaneously. There is a need to find a permanent solution. When a snake bites, its antidote is also snake poison,” he said.

Protests soon erupted in the virtual and real worlds. Hashtags like BoycottSidhu, BoycottKapilSharmaShow and BoycottSonyTV began trending. The youth wing of the BJP on Saturday protested outside the channel’s office in Mumbai.

None from Sony’s public relations team was available for comment.

The news agency ANI said actress Archana Puran Singh had “confirmed” that she had shot two episodes of the show.