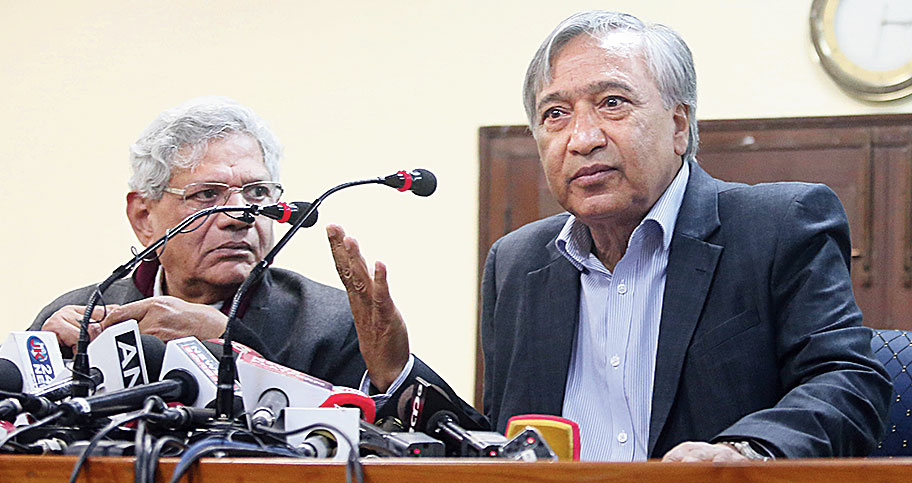 Senior CPM leader from Kashmir, Yousuf Tarigami, on Wednesday sarcastically suggested that the Centre notify Jammu and Kashmir as a “central jail” so that the government no longer has to enforce draconian laws like the Public Safety Act on its residents.

Welcoming the AAP’s victory in the Delhi Assembly elections, he said the people of the national capital had shown some light in the “regime of darkness”.

“The government should notify Jammu and Kashmir as a central jail. Then they do not have to invoke the PSA or force us to stay inside our homes,” Tarigami said.

“We have no trust in the government, but we trust the wisdom of the people of this country who have expressed it time and again. What happened yesterday in Delhi gives us hope. The victory is the light in this regime of darkness,” he said, congratulating the people of Delhi.

The government has invoked the PSA, which allows detention without trial for up to two years, against many Valley politicians, including former chief ministers Farooq Abdullah, Omar Abdullah and Mehbooba Mufti, since the revocation of Jammu and Kashmir’s special status.

Addressing a media conference at the party office in New Delhi, Tarigami attacked the Centre over the continued restrictions in the Valley and said the delegations that were being taken to Jammu and Kashmir could see that even the guesthouses had been turned into “detention centres”.

Tarigami, a four-time MLA from Kashmir, had been put under house arrest immediately after the Centre had ended Jammu and Kashmir’s special status on August 5 last year. CPM general secretary Sitaram Yechury had to move the Supreme Court to allow Tarigami to fly to New Delhi for treatment in September.

“The government will repent what it did to Jammu and Kashmir. I am also saying that all those people who clapped at the insult of Kashmir on August 5, where the entire community of Kashmir was humiliated, will repent it. The government has to take accountability for what happened. Hope it is not too late,” Tarigami said.

Yechury hit out at the government over the invoking of the PSA against Omar and Mehbooba, and asked how “getting support of people was a crime”.

The PSA was invoked against Omar because of his “considerable influence” and ability to draw voters to polling booths. 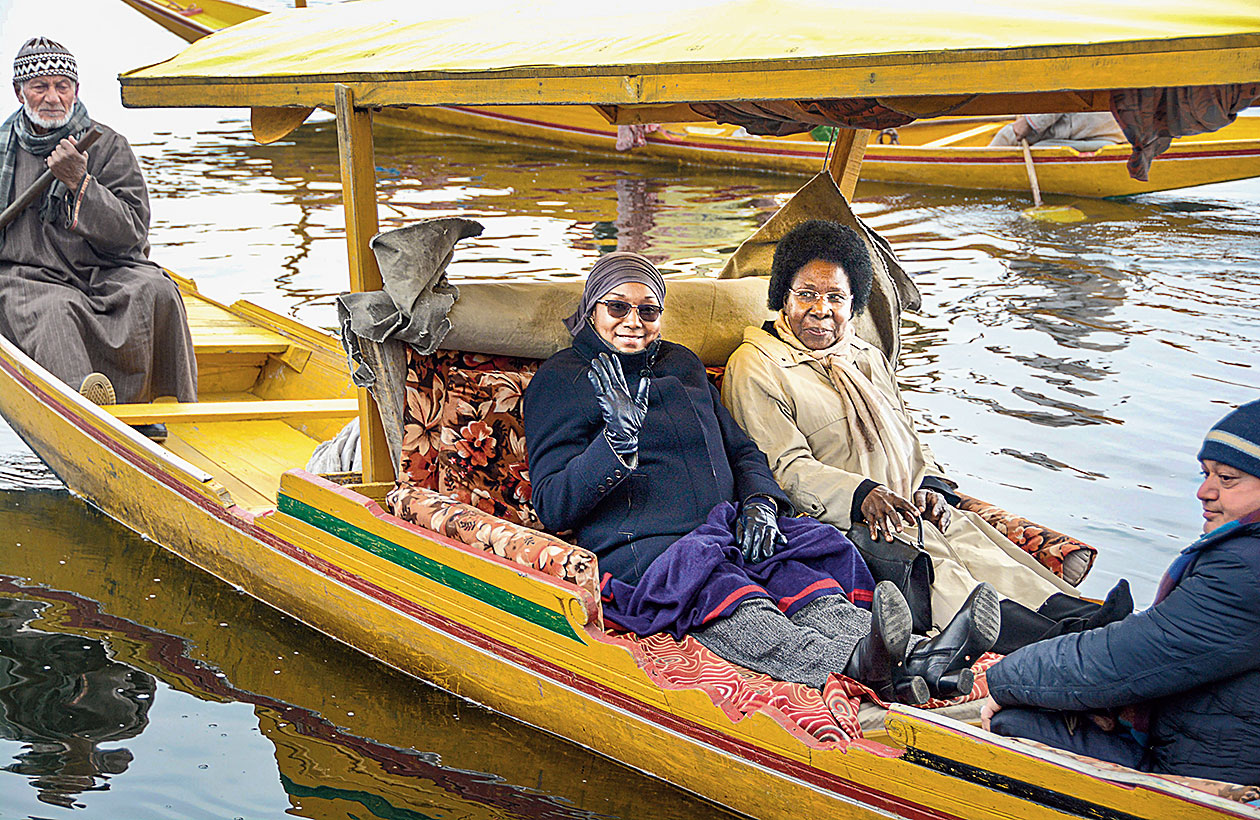 PTI picture shows foreign envoys taking a shikara ride on the Dal Lake in Srinagar on Wednesday. They are in the Valley to make a “first-hand assessment” of the situation.

“Kashmir is a beautiful place, we are just here as tourists,” Dominican Republic ambassador Frank Hans Dannenberg Castellanos said. Castellanos is also the Dean of Diplomatic Corps in Delhi. Of all the envoys, Afghan Charge de Affaires Tahir Qadiry was the most effusive, posting several tweets of the shikara ride, his shopping and meetings with the media and businessmen.

“In our interaction with the Kashmiri media outlets, the media people seriously urged the govt to restore the internet broadband as it is causing them so much problems to report and broadcast,” he tweeted.

Report by our special correspondent in New Delhi