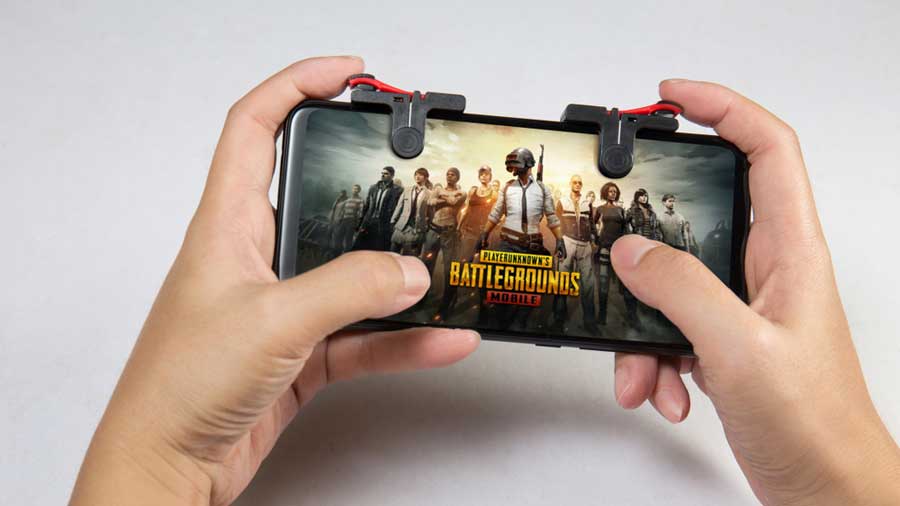 As popular gaming app PUBG eyes its relaunch in the country, India’s top child rights body NCPCR has said it will not be appropriate to do so unless legislations are in place for such online games, according to officials.

In September this year, the Centre had banned 118 Chinese mobile apps in India with PUBG being one among them. The government had said these apps “are prejudicial to sovereignty and integrity of India, defence of India, security of state and public order”.

However, the app, which was earlier distributed by China’s Tencent Games in India, has sought permission from the government for its relaunch.

In a meeting called to discuss the proposal, National Commission for Protection of Child Rights (NCPCR) chairperson Priyank Kanoongo “strongly recommended” against the relaunch of the mobile app in India until appropriate legislations are in place for such online games, the officials said.

He later confirmed that an internal meeting was indeed held to discuss the matter.

“It was an internal meeting and prima facie, the NCPCR is not in favour of recommending such games in the country,” Kanoongo told PTI.

During the meeting, it was also pointed out that the game led to loss of many lives in the country, a senior official said.

No response had been received from PUBG to queries sent by PTI on the matter till the time of filing this report.

According to reports, India accounted for a significant portion of PUBG MOBILE's downloads and users.

Days after the government ban, PUBG had announced that Chinese company Tencent Games would no longer be authorised to distribute the PUBG MOBILE franchise in India.