Advertisement
Home / India / Thunderstorm to bring respite from heatwave on May 29-30: IMD

Thunderstorm to bring respite from heatwave on May 29-30: IMD 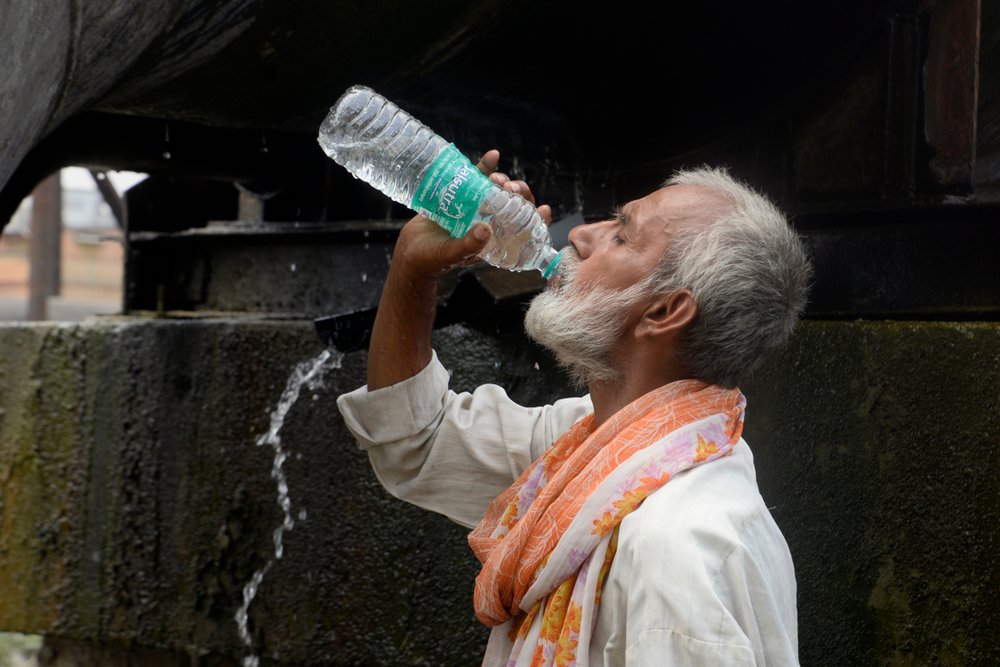 Dust and thunder storms are likely in several parts of north India on May 29-30, bringing the much-needed relief from the intense heatwave, according to the India Meteorological Department (IMD).

The IMD had on Sunday issued a red alert for north India for May 25-26 when the prevailing heatwave conditions are expected to peak.

Delhi, Rajasthan, Haryana, Punjab and parts of Uttar Pradesh have been experiencing blistering heat for days with temperatures soaring over 45 degrees Celsius in some places.

The highest day temperature in Rajasthan on Monday was recorded in Churu at 47.5 degrees Celsius, while Allahabad was the hottest place in Uttar Pradesh at 46.3 degrees Celsius.

The maximum temperature was 44 degrees Celsius in the national capital.

Kuldeep Srivastava, head of the Regional Meteorological Department of the IMD, said on Monday that due to a western disturbance and easterly winds, dust storm and thunderstorm activity is likely over Delhi, Haryana and Uttar Pradesh on May 29-30.

The wind speed is also likely to be around 50-60 kilometres per hour during this period, Srivastava said, adding that this will bring relief from the intense heat.

A western disturbance is a cyclonic storm that originates in the Mediterranean Sea and travels across Central Asia. When it comes in contact with the Himalayas, it brings rains to the hills and the plains.

Heat wave conditions over some parts and severe heat wave conditions at isolated pockets are very likely over Haryana, Chandigarh, Delhi, Rajasthan, Uttar Pradesh, east Madhya Pradesh and Vidarbha during May 25-27, the IMD said in its daily bulletin.

Due to prevailing dry north-westerly winds over plains of northwest India, central India and adjoining interior parts of eastern India, present heatwave conditions very likely to continue to prevail over these areas till May 28 with peak intensity on May 25 and 26, the IMD said in its daily bulletin.

The IMD issues colour-coded warnings depending on the intensity of any weather system in ascending order - green, yellow, orange and red.

The red warning has been issued to caution people not to step out from 1pm to 5pm, when the intensity of the heat is the most, according to an IMD official.