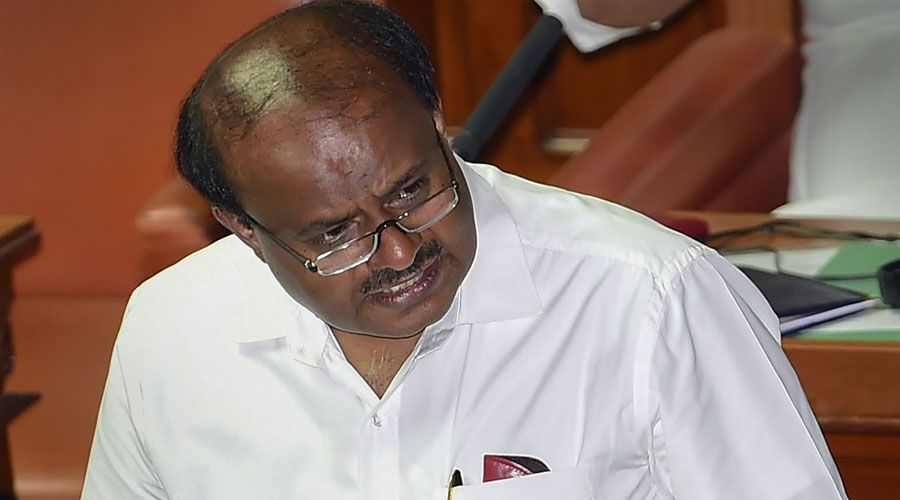 Days after stoking controversy with his multiple tweets on the Ram Temple donation drive, former Karnataka chief minister and JD(S) leader HD Kumaraswamy on Wednesday alleged that he was threatened to donate for the construction of the shrine in Ayodhya.

The former Karnataka CM alleged three people, including a woman, came to his house and threatened him for not giving donation for the construction of Ram Temple.

"Who is giving the information? Where is the transparency? Several street people are collecting donations by threatening many. I’m also a victim. Some three persons, including a lady, came to my house and they threatened me and said ‘why are you not giving the money’. I request VHP people to be transparent,” he said while speaking to reporters.

Kumaraswamy on Monday took to Twitter to accuse the RSS of marking houses of those who did not give donations for Ram Temple in Ayodhya and alleged it was similar to what the Nazis did in Germany.