Advertisement
Home / India / The NRC alarm: What Muslims across the country fear and why

The NRC alarm: What Muslims across the country fear and why 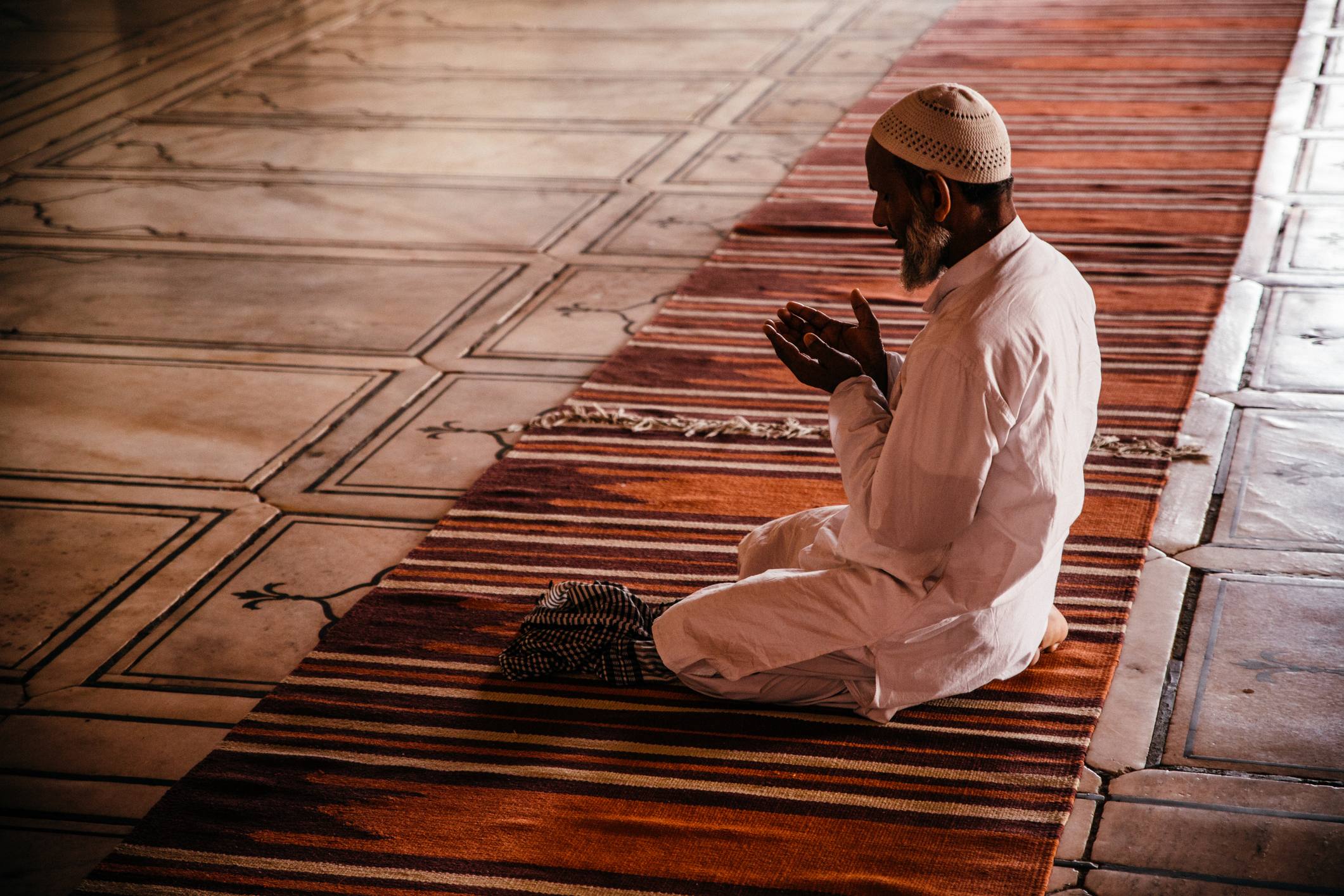 Neighbourhood mosques too have started telling visitors that they should keep their documents in order. Rana Ayyub, a journalist based in Navi Mumbai, recently tweeted about her local mosque telling people to keep their documents ready.
iStock
Furquan Ameen   |   New Delhi   |   Published 17.09.19, 10:25 AM

Announcement in our local mosque in New Bombay asking everyone to keep their documents including birth certificates to prove their domicile ( given the national narative on migrants, outsiders) This is not 'Muslim Victimhood'. This is the panic and fear on the ground.

My parents were in Delhi a few days ago. My father, a retired scientist with the central government who lives in Lucknow, was concerned about WhatsApp messages forwarded to him which say that he has “to get the documents in order”.

The messages warn that the National Register of Citizens (NRC) is coming for everyone, across the country.

The NRC final list that was released in Assam on August 31 has declared over 19 lakh people stateless.

On September 8, Shah, while speaking at an event in Guwahati, said that not a 'single illegal immigrant' will be allowed to remain in the country.

On WhatsApp groups that have predominantly Muslim members, such utterances are being read as a signal for a larger NRC exercise in other states. The only chatter in these groups now is the NRC.

“This is not ‘Muslim Victimhood’,” she wrote. “This is the panic and fear on the ground.”

Now, coming back to my father, who heads a local mosque committee in a neighbourhood in Lucknow. As he watched the news about the pending final NRC list in Assam, he shared his worries about his documents, and by extension a concern for me as well. He is 68 and has no documentary proof of his father’s existence. Whatever little proof his brothers had was either lost or misplaced.

What if a need arose where a legacy document of his father was demanded, he wondered.

But then, this is not a question that only my father has asked after working all his life for the Government of India.

Mohammad Yaseen, 53, lives in the Muslim neighbourhood of Jamia Nagar in Delhi. Last week, gripped by panic he visited his ancestral home in Bulandshahr, Uttar Pradesh, to see if he could find any shred of proof on his father or grandfather's existence in India. He had visited his village once last month as well.

“We went looking for old documents in our village hoping we may find something. We have some land there and a few relatives. We don’t have any documents of my father. It wasn’t even issued back then nor it was considered necessary,” Yaseen said.

His father had migrated to Delhi from a village near Bulandshahr more than three decades ago. For the past 35 years, Jamia’s Zakir Nagar has been the family's home. Yaseen blamed WhatsApp and news channels for fuelling panic and fear.

People like Yaseen and my father are calling up a helpline jointly set up by two organisations, the Indian Civil Liberties Union (ICLU) and United Against Hate. The helpline was initially set up to report lynchings and was taken over by ICLU to address NRC concerns. This NRC helpline went live the day after the list came out.

Anas Tanwir, a young Supreme Court lawyer who started ICLU named after the one founded by Jawarharlal Nehru, said all the callers were Muslims.

Tanwir sad that in addition to the calls, he had received “a lot of DMs” (direct messages) on his Twitter handle and also on ICLU.

“Amit Shah and others have made statements and Muslims are certain that they’ll be the ones who’ll be kicked out because there is a citizenship amendment bill for the rest. This fear has gripped the Muslim community. And then they call up people like us,” Tanwir said.

Two to four law student volunteers attend the calls on this helpline. One of the volunteers, Areebuddin Ahmed, a student in Aligarh Muslim University told this website that they had received messages from different states, but largely from Uttar Pradesh, Assam and Bihar.

“Most of them are concerned about the documents required and about the procedure. We don't have any specific rule or regulation about the NRC covering the whole of India. We assist them with the minimum requirements,” Ahmed said.

The panic had reached Tanwir’s family too. When he was home to celebrate Id with his family last month, his father, a retired district judge, made him go through all the family documents to check if everything was in order. It made Tanwir realise that “the panic was real”.

One such message has landed on my WhatsApp account as well. Written in Urdu, headlined in red, the message said: “NRC ke liye tayyari kaise karein (how to prepare for NRC)?”

The document was prepared by Yasir Nadeem Al Wajidi, a Chicago-based Islamic scholar who graduated from the Islamic seminary Darul Uloom Deoband and is the founding director of the website Darul Uloom Online.

Nadeem elaborated the steps in eight points, which is a summary of his conversation with Supreme Court advocate Fuzail Ahmad Ayyubi. Ayyubi has been an advocate on record in the NRC case since 2013. “The entire NRC procedure of documents, which were sought in Assam, was altogether a different exercise under a different provision of the law which is only for Assam,” Ayyubi said.

He also added that the NRC exercise in Assam was based on descent, therefore the question of proving one’s lineage came in. “In rest of the country, there will not be any exercise on descent. It can only be an exercise to ascertain citizenship,” he said.

Whatever Ayyubi says, the truth is that the alarm and fear are spreading fast.

I got another forward in Hindi recently that declared: “NRC poore desh me laagu karne ka gazette ho gaya hai. Collect all the citizenship documents needed for your family, friends and loved ones in a file and save a soft copy as well. When the time comes, the documents can be produced.”