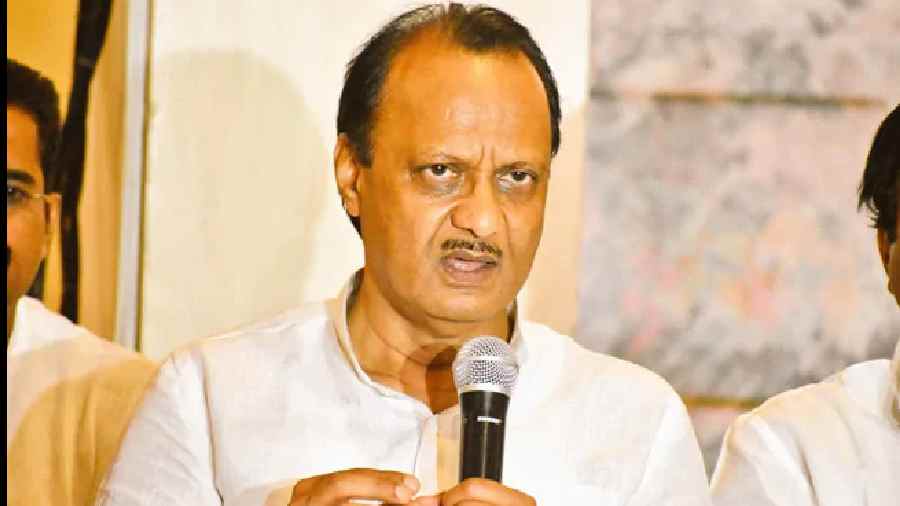 Senior Nationalist Congress Party (NCP) leader Ajit Pawar on Saturday said that the messages received by the Mumbai police threatening a "26/11-like attack" should be taken seriously, and added that central agencies need to look into the matter.

Speaking to reporters at the airport here, the Leader of Opposition in the Maharashtra Legislative Assembly said in the state police department is a very able force in such situations.

The Mumbai police's traffic wing received several text messages on its helpline number, which threatened that a "26/11-like" attack will be carried out in the city by six persons and "preparations are on to blow up" the metropolis.

"The state government should take this threat seriously and our police are very able in such situations. But central agencies should also look into the matter," Pawar said.

"Whenever such threats are received by any state, the central and all other agencies should look into them," he said.

Meanwhile, criticising Chief Minister Eknath Shinde for his announcement to give five per cent reservation to 'Govindas' (Dahi Handi participants) in government jobs, Pawar said that it was not a thoughtful decision as Dahi Handi is not linked to any sports associations.

"How will one keep a record of Govindas, their qualifications and other aspects?" he said and questioned the delay in recruitment of staff in police, education and health departments.

"Without deliberations and consultations with the sports department, the chief minister took the decision about job reservation. The decision to provide insurance cover to Govindas can be understood," Pawar said, adding that he would take up the issue in the state Assembly on Monday.

Pawar is visiting Melghat in Amravati district to take stock of various problems in the region, such as malnutrition among children and infant deaths.

'Threat has roots in Pakistan'