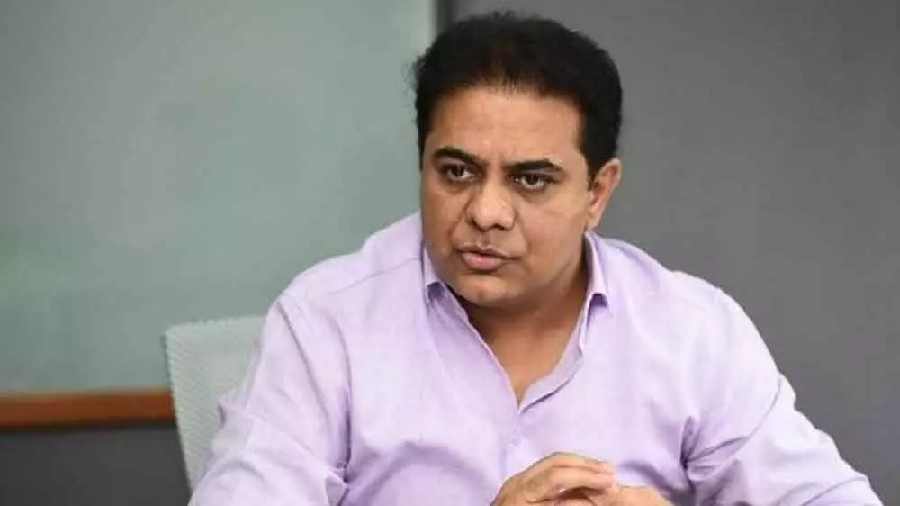 TRS Working President and Minister K T Rama Rao on Sunday tweeted that the father of an "ace cricketer" is visiting Telangana, in an oblique reference to Union Home Minister Amit Shah who landed here to participate in various programmes including a public meeting in Munugode.

Rama Rao further said the visiting dignitary will also "campaign for a gentleman whose brother is an MP", indirectly referring to K Rajgopal Reddy who recently resigned as MLA from Munugode Assembly constituency. Reddy is all set to join BJP and contest the bypolls whenever it is held.

"The father of an Ace cricketer who rose through the ranks & became BCCI Secretary (purely on merit) is visiting Telangana today. He will campaign for a gentleman whose brother is an MP & whose wife was an MLC contestant And he will lecture & enlighten us on Parivarvad," Rama Rao tweeted.

In a separate tweet, Rama Rao said the people of Telangana are keen to hear from Amit Shah as to why the Gujarat government decided to release the convicts in the Bilkis Bano case.