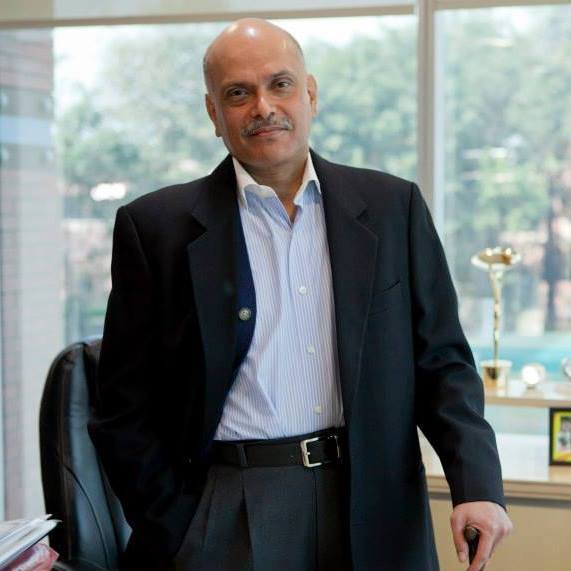 Income-tax officials searched and surveyed the office and home of the founders of The Quint news website in Noida on Thursday, triggering accusations of an attempt to intimidate a media organisation that has been critical of the Narendra Modi government.

The office of The News Minute digital newspaper in Bangalore too was surveyed. The two cases appear connected: Quintillion Pvt Ltd, the media company founded by Raghav Bahl and Ritu Kapur that runs The Quint, has a minority holding in The News Minute.

While the survey in Bangalore was wrapped up during the day, tax officials were at both the Noida premises late in the night and were said to be keen on looking at files and data relating to the journalistic work of Bahl and wife Ritu. Earlier in the day, the officials had reportedly tried to clone data from Ritu’s laptop and phone.

When Ritu tried to consult her colleagues — present outside her home — on whether this was permissible under the law, she was pulled inside the house. Bahl, who was in Mumbai when the officials arrived at both the premises with search warrants, returned later in the day.

Bahl had alerted the Editors Guild of India in the morning and made it clear that his company would “seek extremely strong recourse”’ if the tax officials tried to “pick up or see any other mail or document which is likely to contain very serious/ sensitive journalistic material”.

He had also said they should not “misuse their smartphones to take unauthorised copies of this material”.

There was no official word till late in the night from the income-tax department.

PTI quoted unnamed officials as saying the probe was linked to alleged tax evasion and it was a case of “bogus long term capital gains (LTCG) received by various beneficiaries”. LTCG is broadly defined as the tax paid on profit generated by an asset such as real estate, shares or share-oriented products held for a particular time frame.

After the government announced a Rs 2.5 rollback on the price of petrol last week, Bahl had taken it to the cleaners for the “statist” move that undid a free pricing reform that its UPA predecessor had achieved with great difficulty.

Bahl has been particularly scathing in his analyses of the Modi government’s actions on the economic front.

A statement from the Editors Guild expressed concern at the search and survey at Bahl’s office and home. It flagged his statement that “we are a fully tax compliant entity, and will provide all access to all appropriate financial documents”.

Bahl is a member of the guild’s executive committee.

The guild said that while the tax administration had the right to make inquiries under relevant laws, it should not exercise those powers in a way that could be seen as an attempt to intimidate the government's critics.

Asked to comment on the search and survey of The Quint's premises, Congress president Rahul Gandhi said: 'They will raid, they will harass, they will attack, and they will try to put all forms of pressure on you. This government will do all this.'

Academic turned politician Yogendra Yadav tweeted: 'If you read @Raghav_Bahl articles over the last few months, you would understand why this attack on @TheQuint. And they say this is not emergency?'