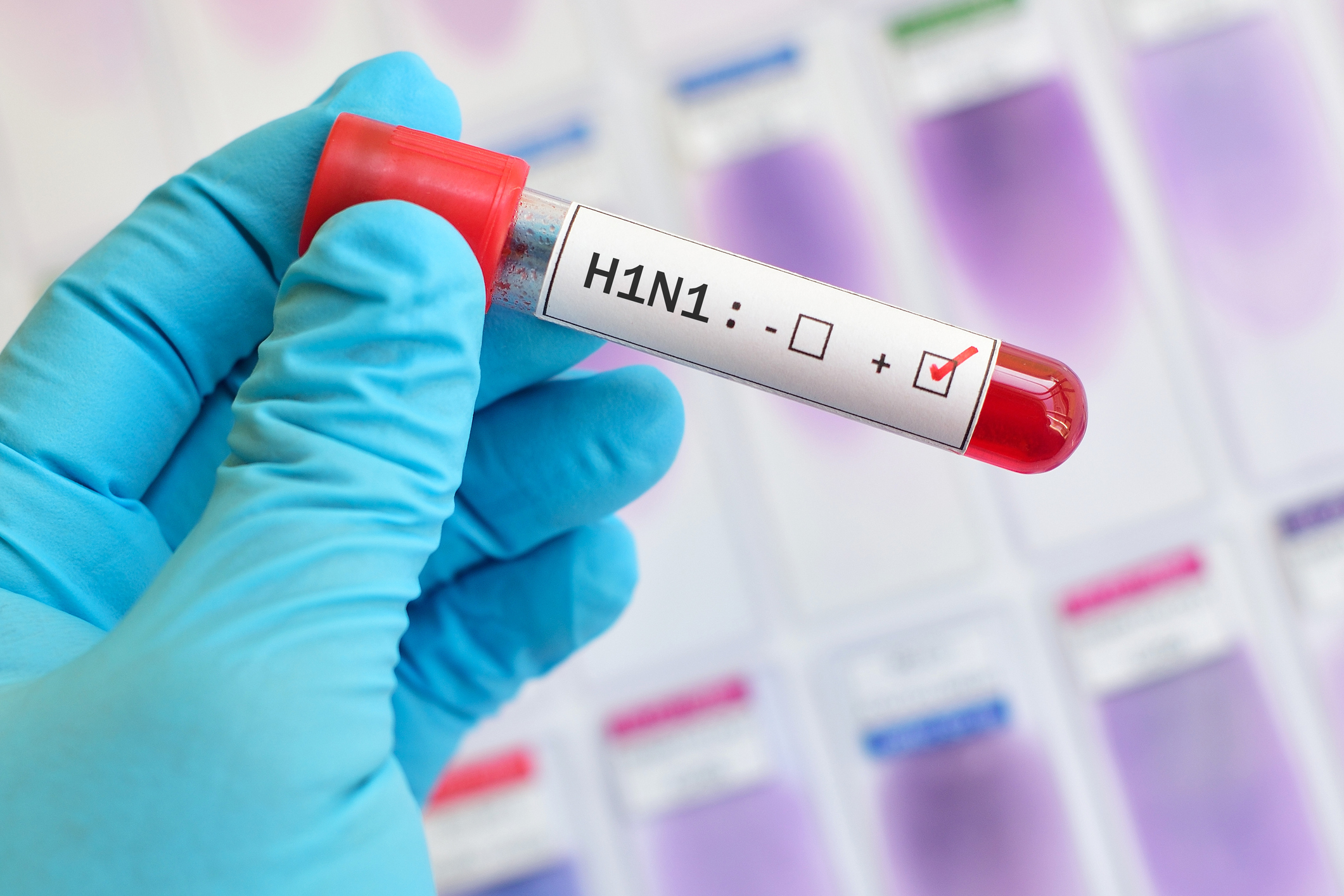 Six people have died of swine flu over the last one week, sources in the Madurai government hospital said on Thursday.

Twelve people have been hospitalised and their condition is better, the sources said.

In some areas of the district, people were hospitalised after complaining of high fever and blood tests were conducted, officials said, adding that the measures were being taken to contain the spread of the viral fever.