The plan promises facilities like a cafeteria, parking lot, parks and the revival of the Chandrabhaga River stream, the appeal says 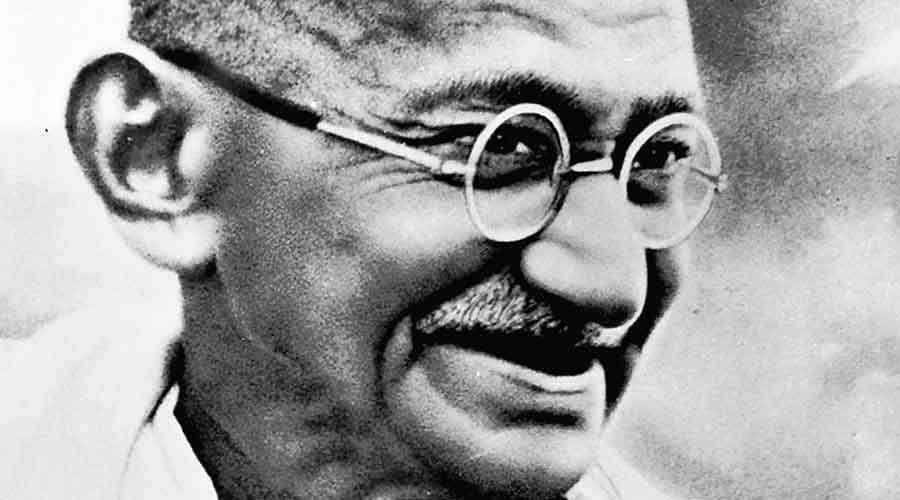 The Supreme Court will next week hear an appeal by Mahatma Gandhi’s great-grandson Tushar Gandhi against the Gujarat government’s plan to redevelop the Sabarmati Ashram into a “world-class museum” and “tourist destination”.

According to the petition, the proposed move will “commercialise” the ashram and “corrupt its pristine simplicity and frugality that embodies the ideology of Gandhiji and make it diametrically opposite to these important Gandhian principles that the ashram embodies today”.

Tushar has challenged Gujarat High Court’s dismissal of his petition against the 2019 state government order that spoke of redesigning and redeveloping the ashram.

According to the appeal before the bench of Chief Justice N.V. Ramana and Justices Krishna Murari and C.T. Ravi Kumar, the state government has identified over 40 “congruent” buildings that will be preserved while the remaining buildings, roughly 200, will be demolished.

The plan promises facilities like a cafeteria, parking lot, parks and the revival of the Chandrabhaga River stream, the appeal says.

It argues that the trust managing the ashram should have sole authority to decide on its development, and there should be no government intervention.

“…It is for the first time that any redevelopment qua a Gandhi monument is sought to be undertaken by the government, either state or Union government… (which) is contrary to the conscious decision taken by the erstwhile Gandhi Smarak Nidhi,” the petition says.

It asserts that the Gujarat government had on March 5 last year resolved to form a governing council and executive council for the redevelopment project. It says the governing council is chaired by the chief minister and that nine of its 14 members are government functionaries.

“…The said project would reduce the shrine and memorial of our freedom movement which attracts and inspires national and international visitors and will turn it into a commercial tourist attraction that will subsequently be pawned off to a private contractor to run merely for profit,” the petition says.

“The project itself seeks to, in a manner, commercialise the said ashram and thus corrupt its soul.”

The Mahatma lived in the ashram from 1917 to 1930, launching several of his Satyagraha movements from there.

No water at Gandhi ‘prison’