Supreme Court Ayodhya verdict: The Lord gets the land

The main points of the judgment in Q&A 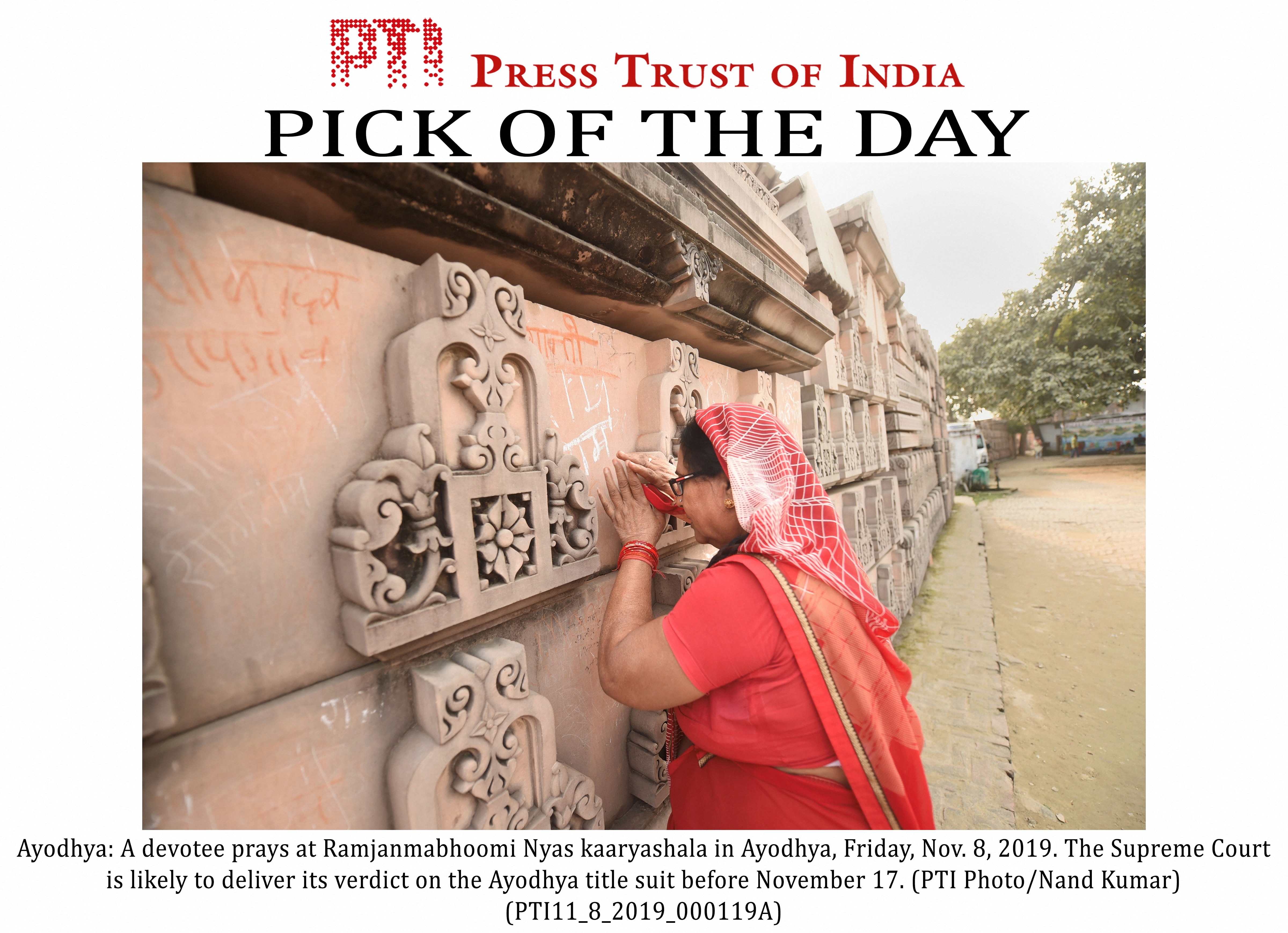 The Supreme Court five-judge constitution bench made several observations while delivering its unanimous judgment on the Ayodhya land title suit. Here is the verdict as a Q&A:

The land goes to…

What do Muslims get?

The bench has ordered the Centre and the Uttar Pradesh government to allot 5 acres of alternative land to Muslims at a prominent place for the building a mosque.

What is the process forward now?

The Centre will have to set up a trust in three months to formulate a scheme for construction of the Ram temple at the site where the Babri Masjid stood and was demolished on December 6, 1992. Till the trust is set up, the land will be with the Centre.

The All India Muslim Personal Law Board has said it will look at the full judgment and decide if it should seek a review. The law board said it accepts the judgment, but does not agree with it.

Of course, the Muslims today lost the right to one-third of the 2.77 acres that they were granted by the Allahabad High Court in 2010.

The Nirmohi Akhara’s claim of a shebait's role, that is of maintenance and management rights to the site, has been scrapped. The akhara is not a shebait, the bench ruled. But it asked the Centre to grant representation in the trust to akhara if it deemed fit.

The bench also ruled that Ram Janmabhoomi was not a juristic person.

The Shia Waqf board's claim over the disputed structure was also dismissed.

What did the court say about the site and worship there?

The court said the site was a composite one and at no point could the Muslims prove exclusive access to the land or the inner courtyard of the mosque for prayer, excluding the Hindus. It said there was no evidence to show abandonment of the mosque by Muslims either.

From documentary evidence, the court made out that before 1857, there was no exclusion of Hindus from worshipping at the site. Rather, the Hindu side was able to establish unimpeded possession of the outer courtyard.

The destruction of the mosque in 1992 was against the rule of law, the Supreme Court said. While this observation may not have an impact on this case, it could on cases on the demolition of the mosque filed against BJP and Hindutva leaders.

The court said the decision on the title cannot be based only on the expert report of the Archaeological Survey of India.

It said the mosque was not built on vacant land. There was an underlying structure that was non-Islamic, the court said. It also pointed out that the ASI had refrained from recording a finding on whether the mosque was built after demolishing a Hindu temple.

Hindus believe that Lord Ram was born right below the central dome of the disputed structure, the bench said, and both Hindu and Muslim witnesses indicated that both communities were offering prayers at the disputed site.

Whether a belief is justified is beyond judicial inquiry, the court said. Once faith is established, courts should defer to it, the bench said.