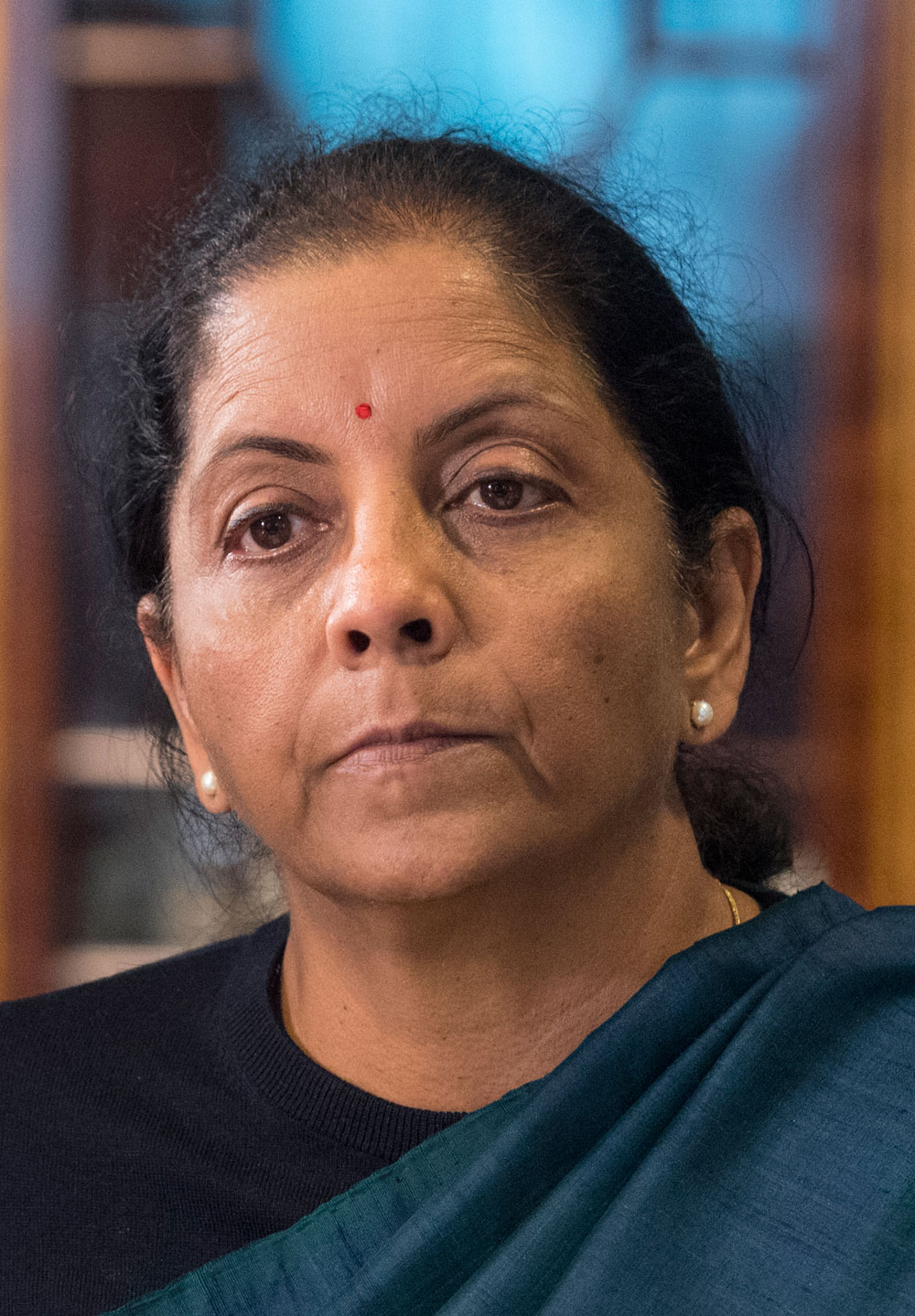 Well after the elections had been held, the votes counted and new finance minister Nirmala Sitharaman (in picture) had taken over, the government released the job report, which had been ready in December last year
(Wikipedia)
K.M. Rakesh   |   Bangalore   |   Published 01.06.19, 09:51 PM

The statistician whose departure had confirmed that the Narendra Modi government did suffer from the fear of numbers is relieved that the worst-kept secret in the country is finally out although it tells a grim tale on unemployment.

“This was the first time a government prevented the release of any statistical data. These are essential numbers to understand the economy,” P.C. Mohanan told The Telegraph on Saturday.

A day earlier — well after the elections had been held, the votes counted and new finance minister Nirmala Sitharaman had taken over — the government had released the job report, which had been ready in December last year. The report confirmed that unemployment had risen to a 45-year high although the government insisted that the new data could not be compared with previous figures.

In January this year, Mohanan had resigned as the acting head of the National Statistical Commission over a reported disagreement with the government over its failure to publish the annual employment data.

The resignations of Mohanan and a colleague had generated controversy, triggering allegations that the government was unwilling to publish the report before the general election because it painted a dismal picture of joblessness. The first Modi government had promised to create two crore jobs each year.

Some of the data, however, were leaked to the media. Mohanan expressed dismay at the leak. “The leak had affected the credibility of the organisation, which does wonderful work,” he told this newspaper on Saturday.

Although the Opposition tried to use the leaked data, the job crisis did not influence the election results.

But Mohanan’s resignation had confirmed long-held suspicions that the government was wary of publishing unfavourable data. Subsequent comments by some leading figures associated with the establishment fuelled further concern that the government was trying to meddle in the finalisation of key data, essential to policy prescriptions.

Mohanan’s resignation was one of several factors that prompted 108 statisticians and social scientists to issue an appeal in March to “government authorities, current and future, and at all levels, to restore access and integrity to public statistics, and re-establish institutional independence and integrity to the statistical organisations”.

Mohanan, now retired and living in hometown Perambra in Kerala’s Kozhikode district, said he felt relieved when the government eventually released the data.

“I felt happy when I saw TV channels flashing that the government had finally released the job data,” he said.

“All the numbers are correct,” he added, when asked whether he had found any discrepancies between the figures the government had announced and those the commission had prepared in December.

The report has put the overall unemployment at 6.1 per cent, with urban unemployment at 7.8 per cent and rural joblessness at 5.3 per cent. “Most of the unemployed are youths aged between 24 and 34,” Mohanan said.

He said the collection and analysis of job data was a huge exercise. “A lot of work goes into the gathering of inputs for these reports,” he said. “The National Sample Survey Office (NSSO) then submits the report to the commission for several layers of checking, before a recommendation is made to the government to publish it.”

Mohanan, who had worked with the NSSO in Calcutta from 1991 to 2003, joined the commission in 2017 on a three-year tenure as an independent member. Since the organisation was headless, he was appointed the acting chairman because of his seniority.

Mohanan said that generating jobs was not an easy task in a big country like India. “We cannot expect a sudden turnaround in employment generation; these things take time,” he said.