Azad and others dropped as AICC general secretaries 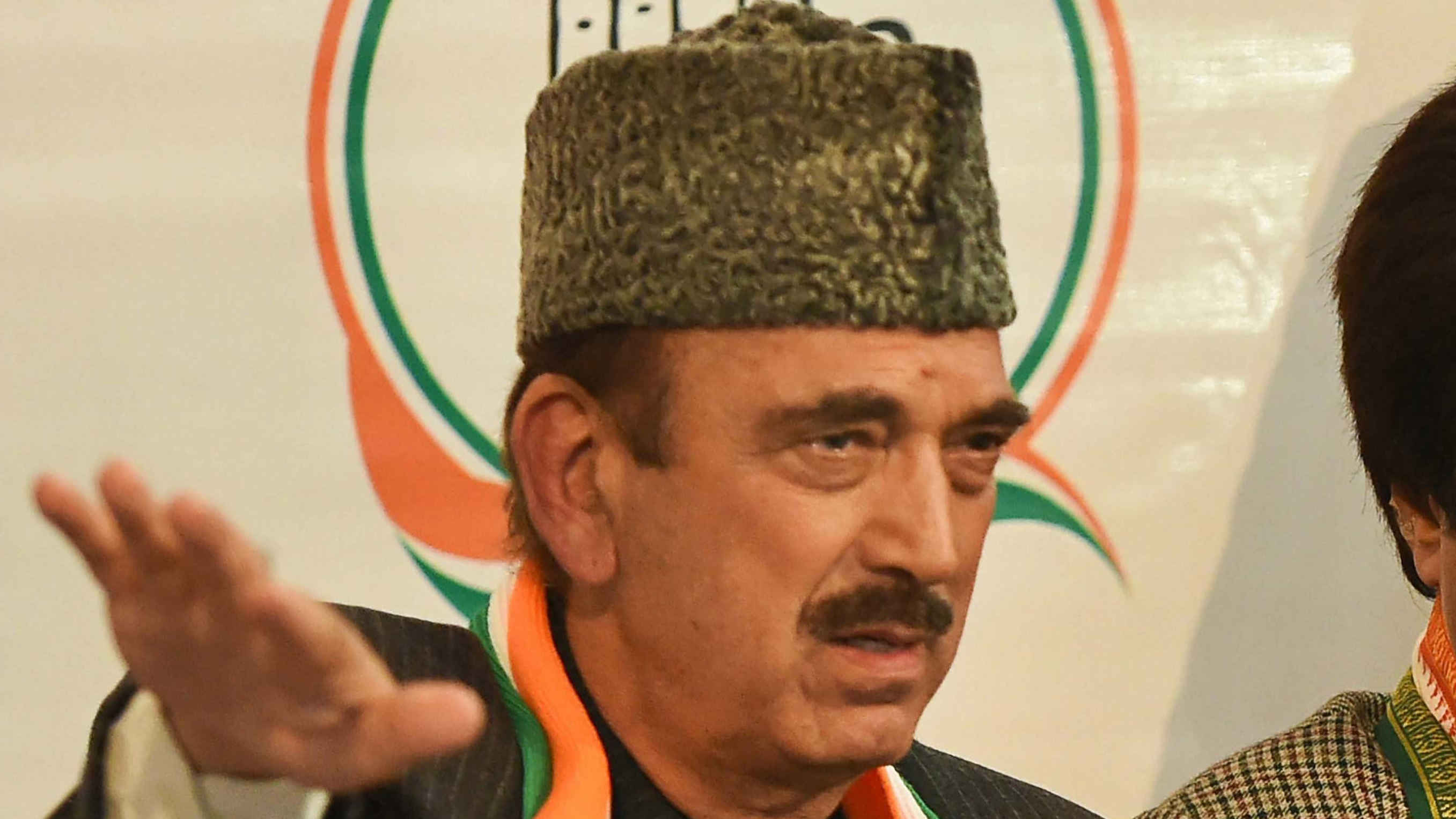 Gandhi also removed Luizinho Faleiro from AICC general secretaries, and formed a special committee to assist her in party matters.

The six-member special committee, formed to assist her in organisational and operational matters, will have AK Antony, Ahmed Patel, Ambika Soni, KC Venugopal, Mukul Wasnik and Randeep Surjewala as its members.

Surjewala has also been made the general secretary in-charge for Congress affairs in Karnataka.

From the 'group of 23' leaders, who had written letter to Gandhi seeking Congress' overhaul, Azad and Sharma continue to be regular members of the CWC, while Jitin Prasada has been made a permanent invitee to CWC from being a special invitee earlier.

Prasada has also been made in-charge of party affairs in West Bengal.