Sonia, who was patiently listening to Gadkari and often seen nodding in response to his replies, started thumping the desk as a sign of appreciation 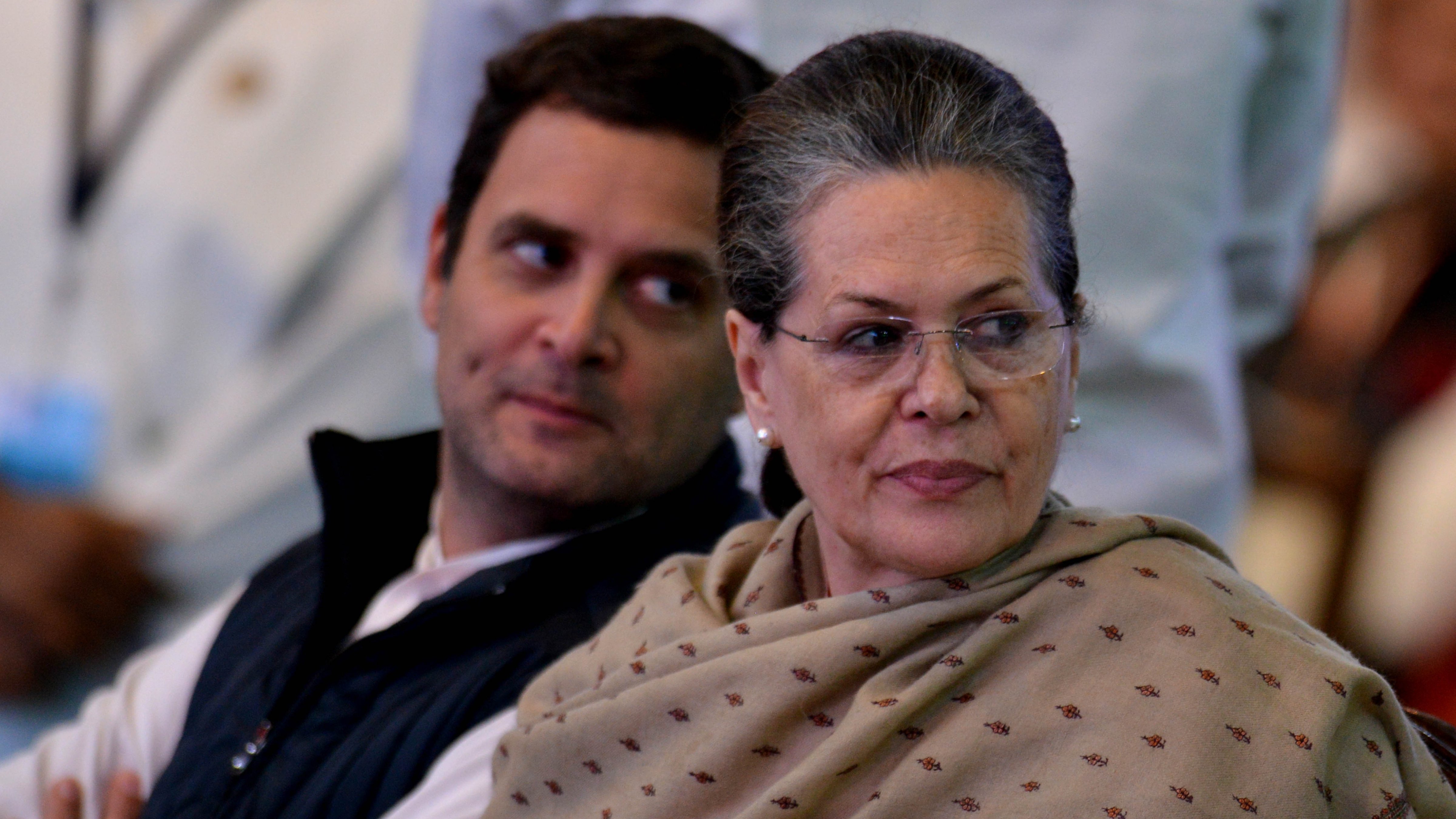 During the Question Hour, the House took up two questions related to Gadkari's ministry in which he gave detailed description of the work being executed and being undertaken for expanding the country's network.

'I must say here that all MPs, cutting across political affiliations, have been appreciating me for the work being done by my ministry in their respective constituencies,' he said.

As Gadkari completed the answers amid thumping of desks by ruling BJP members, a BJP member from Madhya Pradesh, Ganesh Singh, stood up and told Speaker Sumitra Mahajan that the House should appreciate the 'wonderful' work being carried out by the Union road transport minister.

At this, Sonia, who all through was patiently listening to Gadkari and often seen nodding in response to his replies, smiled and started thumping the desk as a sign of appreciation.

There were reports in August last year that Sonia had written to Gadkari thanking him for his 'positive response' to road issues she had raised relating to her constituency Rae Bareli in Uttar Pradesh.

Congress president Rahul Gandhi tweeted on Gadkari's remark that 'one who cannot take care of home, cannot manage the country'. 'Gadkari Ji, compliments. You are the only one in the BJP with some guts. Please also comment on: The Rafale scam and Anil Ambani, farmers' distress and destruction of institutions.'