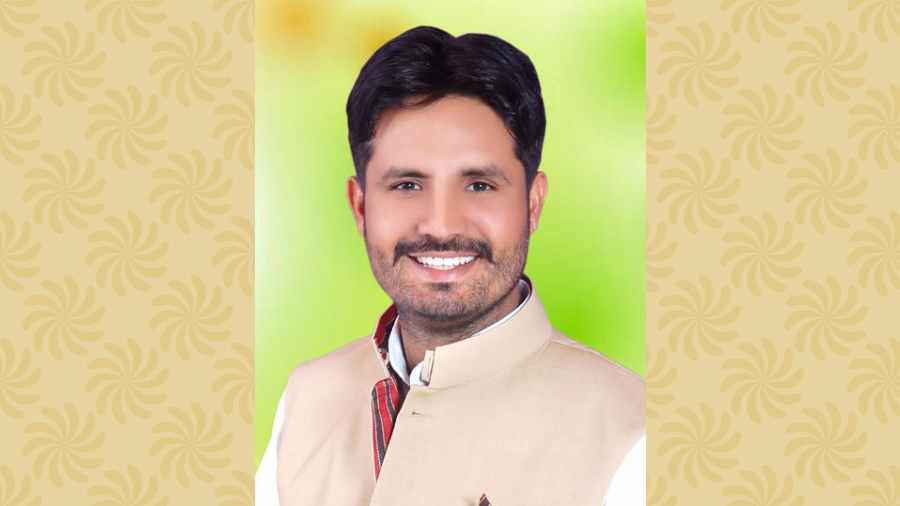 While Warring won the recent assembly elections from the Gidderbaha constituency, Bajwa was elected as an MLA from the Qadian assembly constituency.

"The Congress President has appointed Amarinder Singh Brar (Raja Warring) as President and Bharat Bhushan Ashu as Working President of Punjab Pradesh Congress Committee," the party said in a statement.

Warring replaces cricketer-turned politician Navjot Singh Sidhu, who had to resign after the Congress lost power in Punjab.

Following the party's drubbing in the five states that went to polls recently, Sonia Gandhi had asked the state Congress chiefs to resign. She had also revamped the Manipur and Goa units.