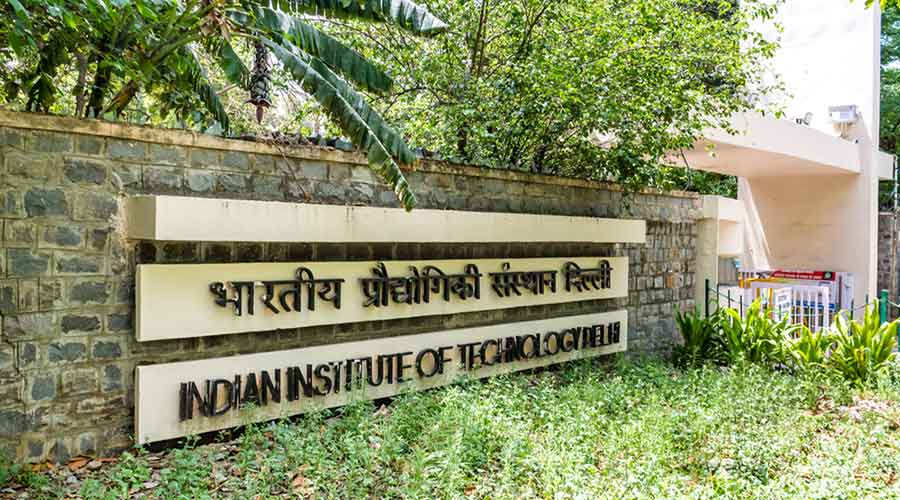 The social justice ministry has opposed any exemption to the IITs from having to implement reservation in teacher posts, as recommended in June by a panel headed by IIT Delhi director Ramgopal Rao.

The ministry has written to the education ministry asking it to reject the recommendation, arguing that such an exemption would defeat social justice.

“The committee had representatives from various ministries dealing with reservation, including the social justice ministry. The panel came out with a unanimous report,” an education ministry official said.

“After the report was shared with the ministries again for comments, the social justice ministry opposed any exemptions from reservation.”

The education ministry has sent the report to the IIT Council’s standing committee for further study.

The government apparently wants to go slow on the recommendation, which has upset Ambedkarites, at a time it is already facing the wrath of farmers.

The standing committee, headed by former Isro chairman R. Radhakrishnan, had scheduled an online meeting of members about a month ago, but it was deferred on the government’s instructions.

Among central government-run institutions, only a few elite ones are now exempt from implementing reservations. These include the Tata Institute of Fundamental Research, National Brain Research Centre, North Eastern Indira Gandhi Regional Institute of Health and Medical Sciences, Space Physics Laboratory and the Homi Bhabha National Institute and its 10 centres.

Till 2019, the law required the IITs to apply reservation only to the assistant professors’ posts while recruiting teachers to their science and technology departments. In the management, humanities and social science subjects, reservation applied to all categories of faculty posts.

But if the IITs felt that the candidates who had applied for the advertised reserved posts were not suitable enough, they de-reserved them a year later and recruited general category candidates.

However, the HRD ministry (now education ministry) wrote to all the central educational institutions in August 2019 asking them to implement reservations in all faculty recruitment.

Following objections from the IITs, the panel led by the IIT Delhi director was formed in April 2020 to look into the matter. Among its members were the IIT Kanpur director and the registrars of IIT Madras and IIT Bombay.

According to the panel, there aren’t enough fit candidates to be appointed IIT teachers. It says the Scheduled Castes and Scheduled Tribes make up 6-7 per cent and less than 2 per cent, respectively, of PhD students at the IITs — so they can hardly be expected to fill their 15 and 7.5 per cent quotas in teacher recruitment.

The IITs being premier institutions, they must not let the vacant positions remain blocked too long for lack of suitable candidates, the panel has argued.

In a statement recently, it said RTI applications had revealed that enough reserved category candidates applied for IIT faculty posts but were wrongly kept out, for instance, by being awarded poor scores.

“Instead of highlighting wrongs in the existing selection process and recommending ways to correct those, the committee carries their casteist ignorance and leaves the blame on the candidates from reserved categories for not being ‘qualified enough’,” it said.

The statement asked the IITs not to de-reserve any unfilled reserved post.

The IIMs have never implemented reservation in faculty posts, citing a department of personnel order of 1975 that suggested scientific and technical institutions would be outside the ambit of reservation.

When the government amended the order in 2008 and got the IITs to implement quotas partially, the IIMs continued resisting. They are still doing so after the August 2019 ministry letter, citing a shortage of suitable candidates.

“The IITs and the IIMs, like research universities around the world, are both producers and consumers of faculty talent. If there are not enough applicants, a large part of the problem is the wilful neglect of diversity and inclusion in their PhD programmes,” he said.

“If these institutions had nurtured diversity in their PhD programmes, we would have had a large pool of diverse faculty applicants.”

Ambedkarite scholar Anil Wagde demanded a centralised commission like the UPSC for the recruitment of IIT teachers in strict compliance with the reservation rules.

“Currently, the recruitment is done by each institution separately. The directors with their caste biases implement reservation in their own way. They consider the institutes their fief,” Wagde said.

“IIM Ahmedabad says it wants to encourage the representation of SCs, STs and OBCs, whereas it is mandated by law to implement reservation. So there must be a centralised recruitment body in the pattern of the UPSC, which will uniformly follow reservation.”