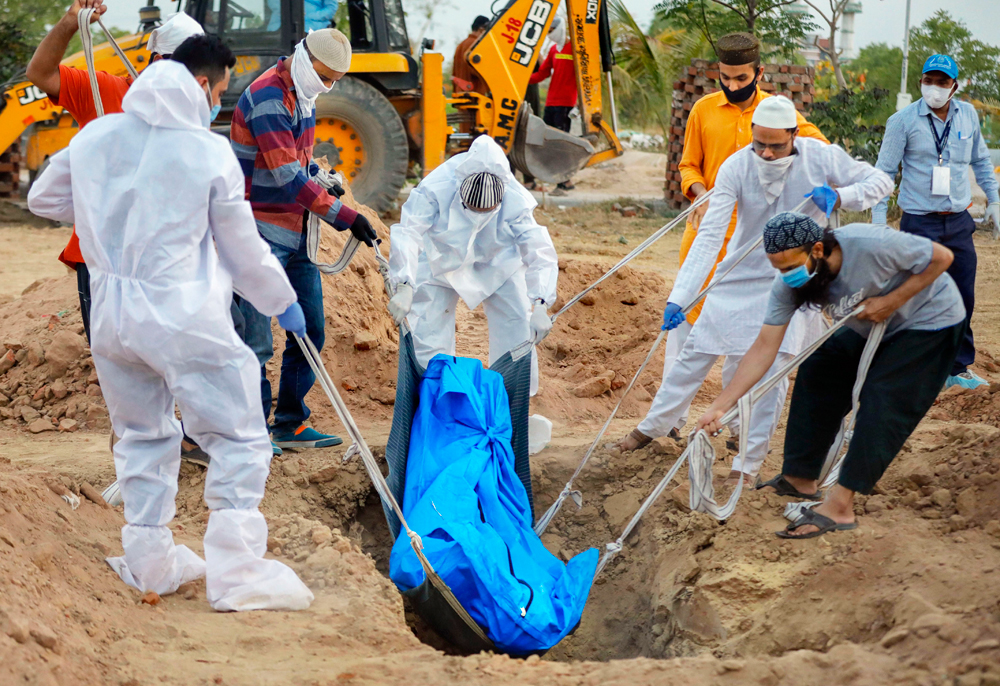 The average case fatality rate among Covid-19 patients in India is 3.2 per cent, the Union health ministry said on Thursday, releasing fresh mortality analysis datasets as the country’s number of confirmed cases rose to 33,610.

As elsewhere in the world, men vastly outnumber women dying from Covid-19 in India, but the proportion of women has increased slightly since the previous such mortality analysis in mid-April.

The ministry said the recovery rate had increased to 25 per cent, but public health experts pointed out that this figure is expected to steadily grow over time as the case fatality rate is 3.2 per cent.

“If the case fatality ratio is 3.2 per cent, all other patients would recover -– this is not a chronic illness,” said a public health expert. “This is just a good figure to show -– a figure that will grow over time.”

While such figures do provide a broad national picture, another expert said, what the country really needs right now is high-granularity information about how the districts are faring.

“As we approach the end of the lockdown period, district-level information about infections there would help public make informed choices -– about travel and about professional activities,” said Oommen John, an expert with The George Institute for Global Health, New Delhi.