The 40-year-old man has been booked under relevant provisions of IPC, POCSO Act 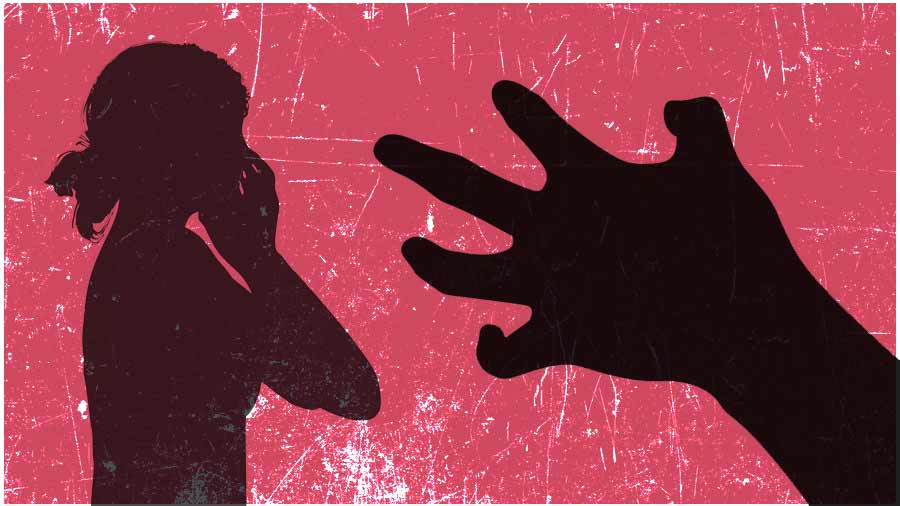 A 40-year-old man has been arrested for allegedly abducting, raping and murdering a girl child in Haryana's Panipat, police said on Tuesday.

Police said that the incident took place Monday when the girl, 6, was playing in a park near her home in Panipat's Sector 29, with her brother two years younger than her.

"She was abducted from the park by the accused who raped and later killed her," police said.

The accused has been identified as one Ishwar from Uttarakhand who was currently living in Panipat and worked at a dhaba, police said.

The girl's body was handed over to her relatives after a post mortem in Panipat.

"The post mortem report revealed that after the sexual assault the child was strangled to death," police said.

Police said that after receiving a complaint from the girl's family they scanned the CCTV footage of nearby factories which showed accused carrying the child after abducting her.

"He was identified on the basis of these footage," police said.

The accused was arrested from near Gymkhana Club in Sector 25 in Panipat on Monday evening, they said.

He was booked under relevant provisions of the IPC and the POCSO Act.

Police said that the accused had lured the girl by offering her a biscuit.

He took her to a desolate area in Sector 25 where he raped her. He then strangled her and left her body near a drain and fled.

"For the past five months, Ishwar had been working at a dhaba near Panipat's Flora Chowk," they said.

He was remanded to one-day police custody by a court in Panipat on Tuesday.

The girl's brother had told the family, which belongs to Uttar Pradesh's Shahjahanpur, that a man had taken away his sister. The family then moved to the police.

The girl's father works at a local factory.