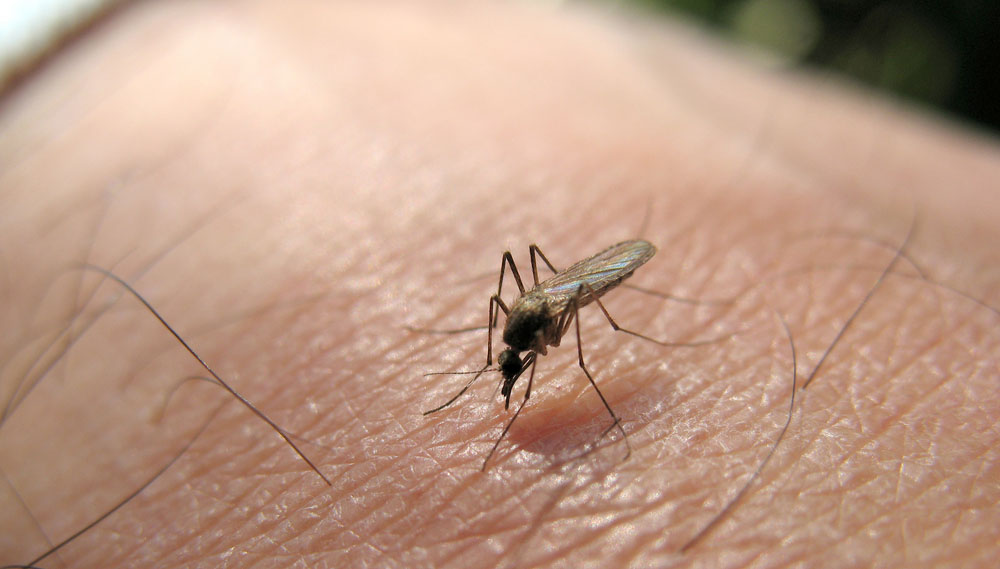 The virus is transmitted to humans through a mosquito bite and is mostly reported in North America
Picture by Shutterstock
PTI   |   Kozhikode   |   Published 18.03.19, 10:58 AM

A six-year-old boy, who was undergoing treatment for vector-borne West Nile fever, died at a hospital here on Monday.

Announcing the death, state health minister KK Shylaja said there was no need to panic and steps were being taken to prevent the spread of the virus, transmitted to humans through a mosquito bite and is mostly reported in North America.

The boy, hailing from neighbouring Malappuram district, was admitted to the intensive care unit of the Kozhikode Medical College Hospital here one week ago after he tested positive for the virus.

Shylaja said she had asked the director of health services to immediately intensify steps to prevent the spread of the virus.

“There is no need to panic and stringent steps are being taken to prevent its spread,” she told reporters.

After the virus was reported in Malappuram, a special medical team had been deputed the area, she added.

The Union health ministry had last week said that it had sent a four-member multidisciplinary central team from the National Centre for Disease Control to the state and was closely monitoring the situation.

Union health minister JP Nadda has directed that all support be extended to Kerala for the prevention and management of the disease, it had said adding there were no reports so far about the spread of the virus in other parts of the country.

Symptoms of the virus infliction include cold, fever, fatigue and nausea.

There had been a case of West Nile fever last year in Kozhikode, which was confirmed by the Manipal Centre for Virus Research (MCVR); however, the National Institute of Virology had not yet confirmed it, official sources said here.

The Malappuram district collector held a meeting with health officials this morning, they said.