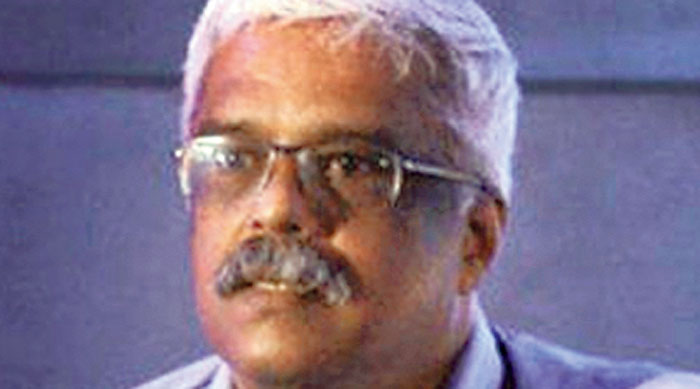 A court here on Wednesday dismissed the bail plea of suspended IAS officer M Sivasankar, an accused in the case pertaining to gold smuggling through the diplomatic channel in Kerala.

The Economic Offences Court, Ernakulam, dismissed his bail plea, considering the argument of the Special Prosecutor of Customs (Preventive) Commissionerate that the petitioner was likely to tamper with evidence, influence witnesses in the event of granting bail.

"Considering the unprecedented nature of offence having international ramifications, he is likely to make use of the help of 'big shots' with whom he has close nexus, to shatter the investigation", Additional Chief Judicial Magistrate (EO) said in the order.

Sivasankar was arrested by the Customs on November 24 in connection with the gold smuggling case.

The Customs has arrested around 15 people, including Swapna Suresh, Sarith P S and Sandeep Nair, over the seizure of 30 kg gold from a diplomatic baggage of the UAE consulate in Thiruvananthapuram on July 5.

The National Investigation Agency (NIA), the Enforcement Directorate and Customs are conducting separate investigations into the racket that was busted with the seizure of gold.

The IAS officer was suspended after his links to Suresh, a former employee of the consulate, surfaced.