Should be sent to PoK: Aaditya Thackeray on Mumbai Metro officials 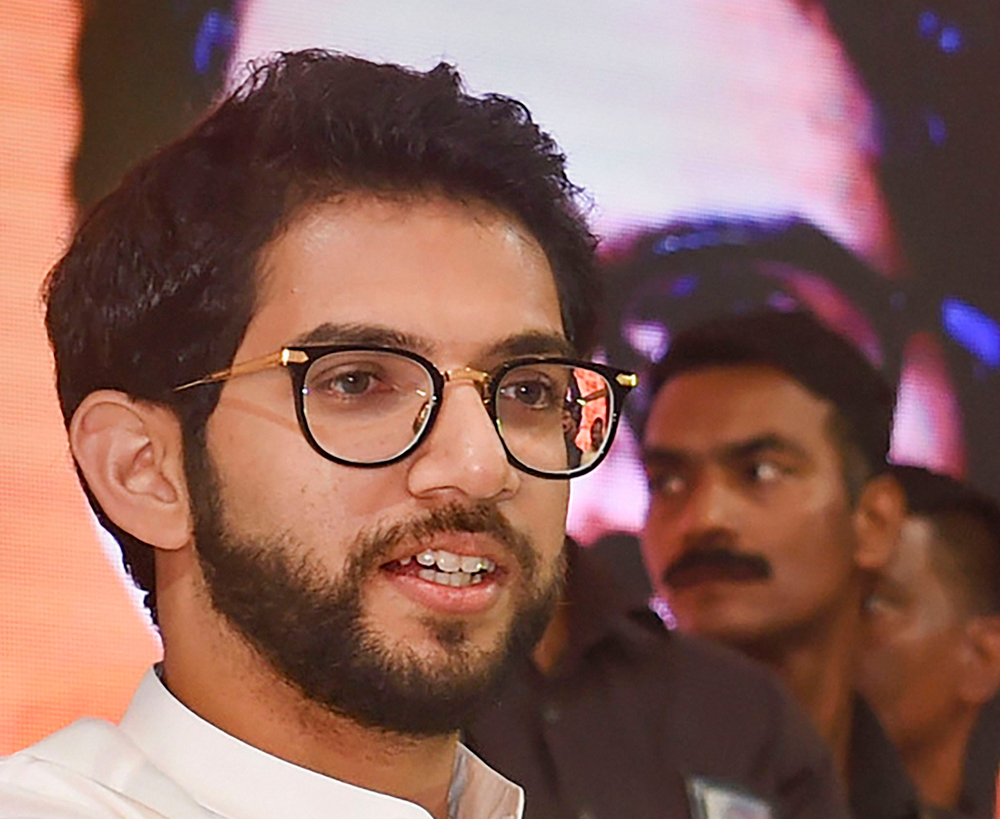 Shiv Sena leader Aaditya Thackeray on Saturday tweeted that Mumbai Metro 3 officials should be posted in Pakistan-occupied Kashmir (PoK) to destroy terror camps rather than trees, describing the axing of trees in Aarey Colony as “shameful and disgusting”.

In a series of tweets, he also said several environmentalists and even local Shiv Sena members tried to stop the felling of trees.

The Yuva Sena chief went on to say that with the increased police presence and deforestation, Mumbai Metro 3 was destroying everything that India had said at the United Nations.

He said Shiv Sena leaders Sheetal Mhatre, Shubha Raul and MLA Sunil Prabhu have been standing up in support of the citizens.

“Wonder why Mumbai Metro is treating Mumbaikars like criminals and not listening to their sensible demand of sustainable development,” Thackeray said.

“This ego battle taken up by Metro 3 is destroying the purpose of making it,” the 29-year-old leader, who is contesting the Assembly election from the Worli constituency in Mumbai, said.

“The vigour with which the Mumbai Metro 3 is slyly and swiftly cutting down an ecosystem in Aarey is shameful and disgusting. How about posting these officials in POK giving them charge to destroy terror camps rather than trees,” Thackeray tweeted.

“A project that should be executed with pride, the Metro 3, Mumbai Metro 3 had to do it in the cover of the night, with shame, slyness and heavy cop cover. The project supposed to get Mumbai clean air, is hacking a forest with a leopard, rusty spotted cat and more,” he said in another tweet.

The Mumbai Metro Rail Corporation started cutting trees from Friday evening to make way for its car shed, hours after Bombay High Court dismissed four petitions filed by NGOs and activists challenging the decision to allow felling of trees in the prime green lung of the city.