The Bombay High Court said the convicts should not be entitled to remission, furlough or parole 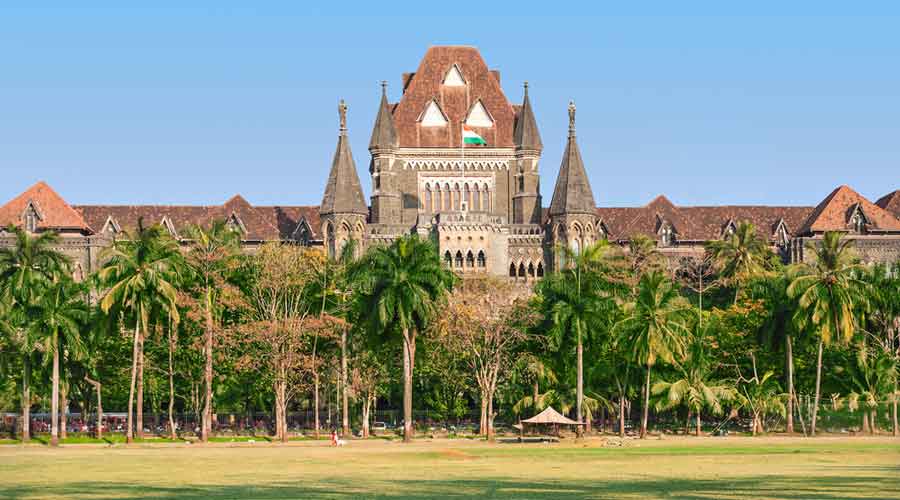 Bombay High Court on Thursday commuted to life sentence the death penalty awarded to three convicts in the gang rape of a 22-year-old photojournalist inside the defunct Shakti Mills compound in central Mumbai in 2013.

The court said the convicts “deserve imprisonment for life to repent the offence committed by them as death puts an end to the concept of repentance”.

Terming rape as a “serious blow to the supreme honour and dignity of a woman”, the court said the convicts “do not deserve to assimilate with the society, as it would be difficult to survive in a society of such men who look upon women with derision, depravity, contempt and objects of desire”.

A division bench of Justices Sadhana Jadhav and Prithviraj Chavan refused to confirm the death penalty awarded to Vijay Jadhav, Mohammad Qasim Bengali Shaikh and Mohammad Ansari, and commuted their sentence to imprisonment for the remainder of their lives.

The judgment comes seven years after a trial court in Mumbai handed the death sentence to them.

The high court noted that although the offence was “barbaric and heinous”, it could not be said that the convicts deserved only the death penalty and nothing less than that.

“A sentence of death is irrevocable and therefore, the basic principle in sentencing policy would be life imprisonment as a rule and death penalty as an exception,” the court said.

The bench noted that as a constitutional court it would not be proper on its part to “eliminate or extinguish the flame of the life of the convicts without following due procedure established by law”.

“We cannot allow our emotions to outweigh the principles of criminal jurisprudence and the procedural mandate of the statute.… We are of the opinion that the convicts deserve the punishment of rigorous imprisonment for… the whole of the remainder of their natural life in order to repent for the offence committed by them,” the judgment said.

“The accused do not deserve any leniency, empathy or sympathy. Everyday the rising sun would remind them of the barbaric acts committed by them and the night would lay them with a heavy heart filled with guilt and remorse,” it added.

The court said the convicts should not be entitled to remission, furlough or parole.

“Every case of rape is a heinous offence. The damage done to the victim far outweighs the public conscience. A rape victim does not suffer just physical injury but what is affected is her mental health and stability in life,” the court said.

Rape is tantamount to a serious blow to the supreme honour and dignity of a woman and is a violation of human rights, it added.

The court, however, noted that a constitutional court could not award punishment by taking into consideration only the public outcry.

It added that courts had a duty to consider cases dispassionately and could not ignore the procedure laid down by the law.

“Death puts an end to the concept of repentance, any sufferings and mental agony. It cannot be said that the accused deserved only death penalty,” the court said.

The bench noted that while dealing with confirmation of death penalties, it had to remind itself of the cardinal principle — the courts have to be aware that the harsher the punishment, the higher should be the standards.

The court noted that the conduct of the convicts and their bold confession to the survivor at the time of the incident that she was not the first one to satisfy their lust was sufficient to hold that there was no scope for reformation or rehabilitation.

Quoting poet Khalil Gibran in the judgment, the high court said: “And how shall you punish those whose remorse is already greater than their misdeeds? Is not remorse the justice, which is administered by that very law, which you would fain serve? Yet you cannot lay remorse upon the innocent nor lift it from the heart of the guilty.”

The bench started its 108-page judgment with a quote by women’s rights activist Lucretia Mott that says: “The world has never yet seen a truly great and virtuous nation because in the degradation of women the very fountains of life are poisoned at their source.”

The court went on to add that women were the backbone of every nation and deserved their due respect and honour. “Honour and respect for women are the marks of a civilised society,” it said.

In the order, the court also deprecated the practice of prosecutors asking the victim/survivor to give minute details of the act of rape despite their statement recorded by the police. The court appreciated the survivor for seeking justice not only for her alone but for victims like her who had gone through the same experience.

The high court said the victim would be entitled to compensation under the Maharashtra State Victim Compensation Scheme.

In March 2014, the trial court had convicted four persons for gang-raping the 22-year-old photojournalist inside the abandoned Shakti Mills compound in central Mumbai on August 22, 2013.

The court had then imposed death penalty on three of the convicts as they were also convicted for gang-raping a 19-year-old telephone operator at the same place months before raping the photojournalist.

The trio was awarded death penalty under the amended section 376 (e) of the IPC, which says maximum sentence of life or death can be awarded to repeat offenders.

The high court in its judgment noted that both the cases were tried simultaneously and the conviction in both the cases was pronounced on the same day (March 20, 2014), one after another, consecutively in succession.

“A highly pedantic approach was adopted by the trial court while considering that the conviction in the case of the rape of the telephone operator amounts to previous conviction,” the HC said, adding in the present case section 376 (e) could have been applied if one trial preceded the other.

The fourth convict, Siraj Khan, was sentenced to life imprisonment, and a minor accused was sent to a correctional facility.

In April 2014, the trio had approached the high court challenging the validity of Section 376 (e) of IPC and contended that the sessions court acted beyond its power in awarding them the death penalty.