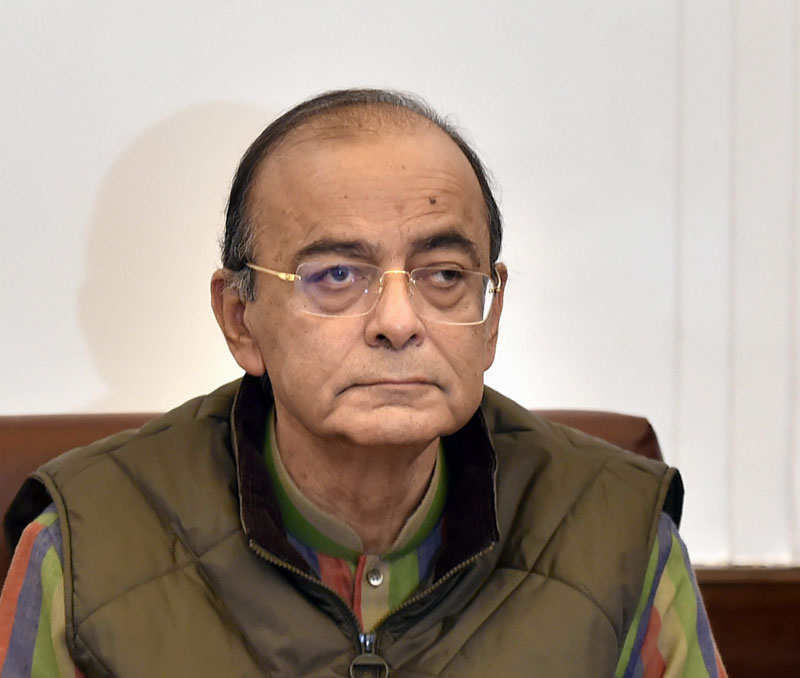 Finance minister Arun Jaitley on Thursday invoked “national security” and claimed the publication of the Rafale papers by The Hindu newspaper was a serious breach, echoing the position the government had taken in the Supreme Court on Wednesday.

“What goes on in the court, let’s leave it for the court to decide. It’s obvious that defence noting of sensitive interests to the country have been leaked,” Jaitley said, asked about the newspaper’s articles on the Rafale controversy.

“And don’t forget, we have a very free press in India and we respect it. But even the framers of the Constitution said national security is an exception. And that has never been challenged in the last 72 years.”

Attorney-general K.K. Venugopal had told the apex court that the Rafale documents had been stolen from the defence ministry and threatened The Hindu with the Official Secrets Act for publishing articles based on them.

Jaitley refrained from saying whether the government would indeed invoke the act against the newspaper.

“Does freedom of the press mean that you publish the nuclear secrets of the country?” a party senior asked. He accused The Hindu of trying to give a handle to the Congress to shift the focus from the “success of the air strikes on Pakistan”.

“When the entire country and the world are coming out in support of India on the question of terror, some people in the country are trying to weaken our case. How can this be tolerated?” the senior said.

At a time the BJP is striving to gain the upper hand in the electoral discourse thanks to the air strikes, it fears that a return of the Rafale controversy to public attention could scuttle its efforts.