Will KCR and family win? 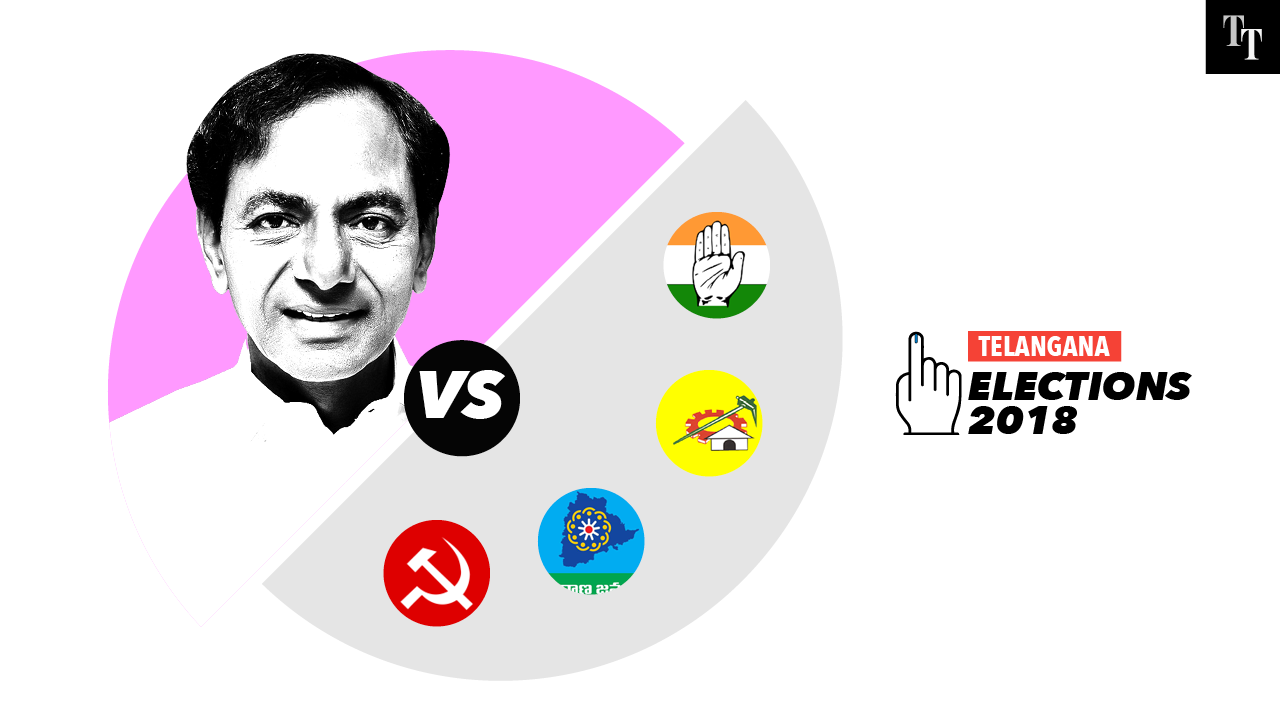 Telangana chief minister K. Chandrashekara Rao has contested this seat, which has an education hub, a new hospital and a wholesale vegetable market, but not steady water supply.

The chief minister’s nephew and TRS minister Harish Rao has fought for this seat. In Siddipet, too, water supply was a common woe among voters.

KCR’s son and minister K.T. Rama Rao is the face to watch here. Sircilla, known for weaver suicides. It now has an industrial park for textile units.