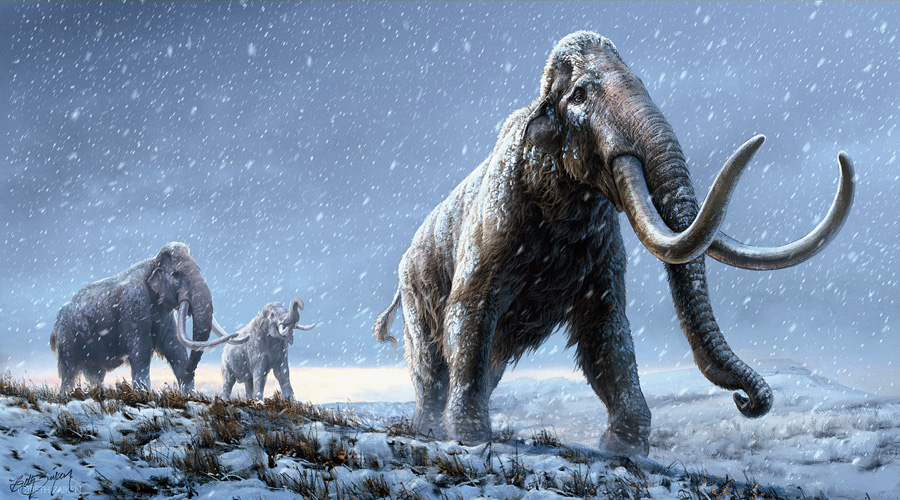 Scientists have recovered DNA from the remains of mammoths more than a million years old and reconstructed the evolutionary history of the extinct creatures that shared ancestry with modern-day elephants.

The researchers announced on Wednesday that they had extracted and analysed DNA, or genetic material, from the molars of three mammoth specimens from northeastern Siberia — about 1.6 million, 1.3 million and 800,000 years old.

Their study, based on the world’s oldest DNA recovered so far, provides insights into the origins of two mammoth species — the Columbian mammoth that was widespread across North America, and the woolly mammoth, the last of the mammoths before they went extinct around 4,000 years ago.

The genome analysis has shown that the oldest specimen belonged to a previously unknown lineage of mammoths that diverged from other Siberian mammoths over two million years ago. The scientists have called this the Krestovka mammoth.

“This was a complete surprise to us — all previous studies had indicated there was only one species of mammoth, the steppe mammoth, in Siberia at that time,” Tom van der Valk, a scientist at the Centre for Paleogenetics, Stockholm, Sweden, and the study’s first author, said in a media release. 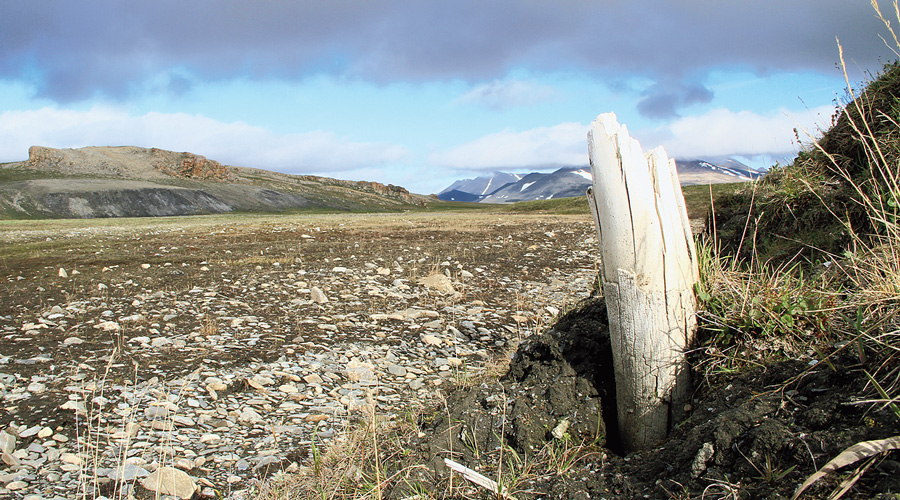 The study, published on Wednesday in the journal Nature, has also suggested that the Columbian mammoth was a hybrid — around half of its genome came from the woolly mammoth, the other half from the previously unknown Krestovka mammoth.

The analysis has shown that the genetic variants associated with extreme cold in the Arctic such as extra body hair, fat deposits and tolerance for cold were present in the 1.2 million-year-old mammoth long before the origin of woolly mammoths.

The findings imply that the steppe mammoth evolved into the cold-adapted woolly mammoth through a slow process and not through a relatively quick burst of adaptive changes, said Love Dalen, the lead author of the study.

Scientists say the study illustrates the potential of combining paleontology with modern genome science to recover DNA from species from the period of Homo erectus, a predecessor of modern humans.

“One of the big questions is how far back in time can we go — we haven’t reached the limit yet,” said Anders Gotherstrom, professor of molecular archaeology at the Centre for Paleogenetics and co-author.

The mammoth DNA was recovered from molars excavated by a Russian paleontologist in the 1970s and now kept in Moscow. Scientists say they could recover the DNA as the molar specimens were preserved in permafrost, or ground that remains frozen.

Although the DNA was degraded and fragmented into tiny pieces, the scientists used software to compare the available genetic material with genomes of African and Asian elephants to reconstruct the mammoth DNA.