Police said the school, near Rishikesh, did not inform the parents of the Class VII student 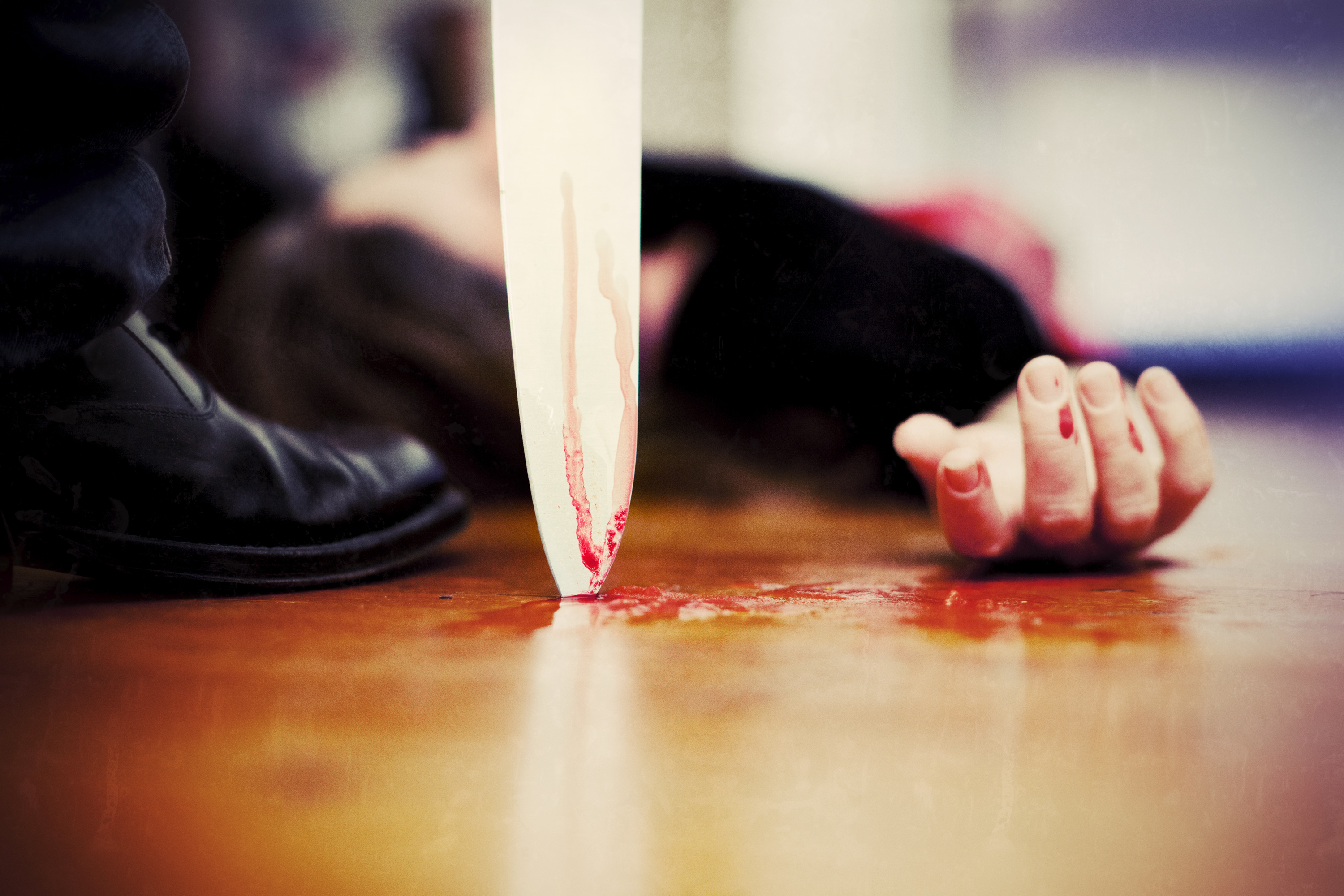 A Class VII student was allegedly beaten to death by his school seniors and his body buried by school authorities on the campus near Rishikesh to hush up the matter, police said on Thursday.

The alleged murder on March 10 came to light after the intervention of the Uttarakhand Commission for Protection of Child Rights, Dehradun SSP Nivedita Kukreti said. Five prsons - the school's manager, warden, physical training teacher and two students - have been held and booked for murder, she said.

The 12-year-old, whose parents are residents of Hapur, was allegedly thrashed with cricket bats and stumps by his seniors because they considered him responsible for a denial of permission by the school to leave the campus, Kukreti said. The boy had stolen some biscuits during an outing, prompting the school authorities to stop all students from leaving the campus as punishment.

He was tortured for hours by his seniors in the afternoon and was later taken to a hospital, where he was declared brought dead, the police officer said. Instead of reporting the matter to the police immediately, the school authorities buried the body on the campus. They did not inform the boy's parents in Hapur, the officer said.

The body was exhumed by the police on Tuesday for a post-mortem.