SC to take up riot clean chit to Modi 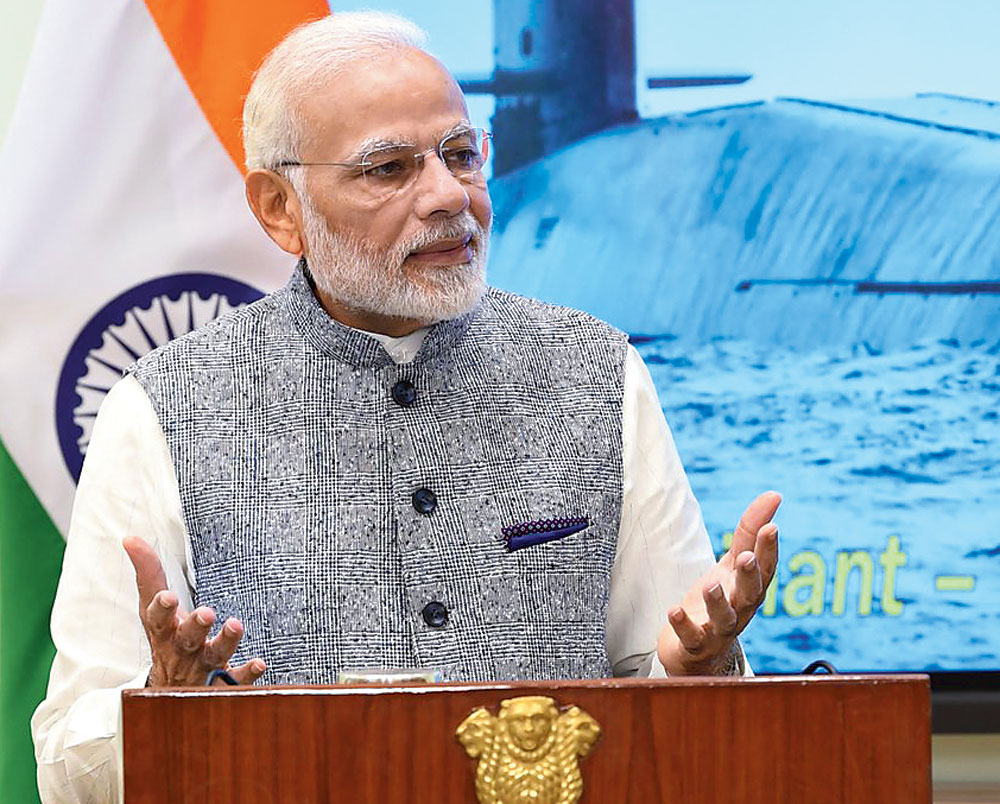 The Supreme Court has agreed to take up on November 19 a petition filed by Zakia Jafri, the widow of former MP Ehsan Jafri who was killed at the Gulberg housing society in Ahmedabad during the Gujarat riots of 2002.

Zakia has challenged the clean chit given to Narendra Modi, the then chief minister and now Prime Minister, and others by a special investigation team that probed the post-Godhra massacre.

A bench of Justices A.M. Khanwilkar and Deepak Gupta told advocate Aparna Bhat, who appeared for Zakia, that the case would be taken up on Monday as the bench has to go through the materials placed before it.

Zakia had challenged the judgment delivered by Gujarat High Court on October 5, 2017, upholding the trial court’s decision to accept the closure report filed by the SIT.

The SIT had earlier been directed by the apex court to look into the allegations levelled by Zakia that the then chief minister (Modi), some ministers and police officers were behind the larger conspiracy.