SC rules no insurance payment if facts are suppressed 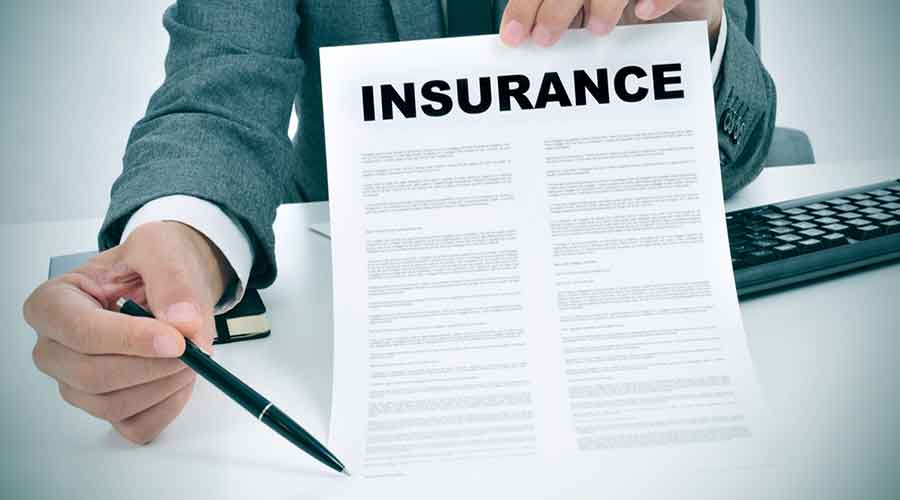 The Supreme Court has ruled that an insured person or nominee is not entitled to compensation if they had suppressed facts, quashing the accident death benefits against a lapsed policy that had been revived after the accident without disclosure about the mishap.

The bench of Justices Sanjiv Khanna and Bela Trivedi passed the ruling on an appeal from the Life Insurance Corporation (LIC), which had challenged a National Consumer Disputes Redressal Commission (NCDRC) order granting a claim from Sunita, wife of Pradeep Kumar who had died in a road accident.

“It is also not disputed that at the time of making payment of premium on 09.03.2012, it was not disclosed by the complainant or her husband to the appellant-Corporation about the accident which had taken placed on 06.03.2012.

“The said conduct on the part of the complainant and her husband in not disclosing about the accident to the corporation not only amounted to suppression of material fact and lacked bona fides but smacked of their mala fide intention, and therefore, the accident benefit claim of the complainant was liable to be rejected on the said ground alone.”

The judgment added: “It is (a) well settled legal position that in a contract of insurance there is a requirement of Uberrima fides i.e. good faith on the part of the assured.”

“In the instant case, condition No. 11 of the policy clearly stipulated that the policy has to be in force when the accident takes place. In the instant case, the policy had lapsed on 14.10.2011 and was not in force on the date of accident i.e. on 06.03.2012. It was sought to be revived on 09.03.2012 after the accident in question, and that too without disclosing the fact of accident which had taken place on 06.03.2012,” the judgment said.

She approached the district consumer forum, which ruled in her favour. The state commission set this ruling aside but on an appeal from Sunita, the NCDRC restored the district forum’s ruling. The LIC then appealed before the apex court on April 24, 2019.