The Sakaleshapura municipality in Karnataka has allegedly killed 350 stray dogs 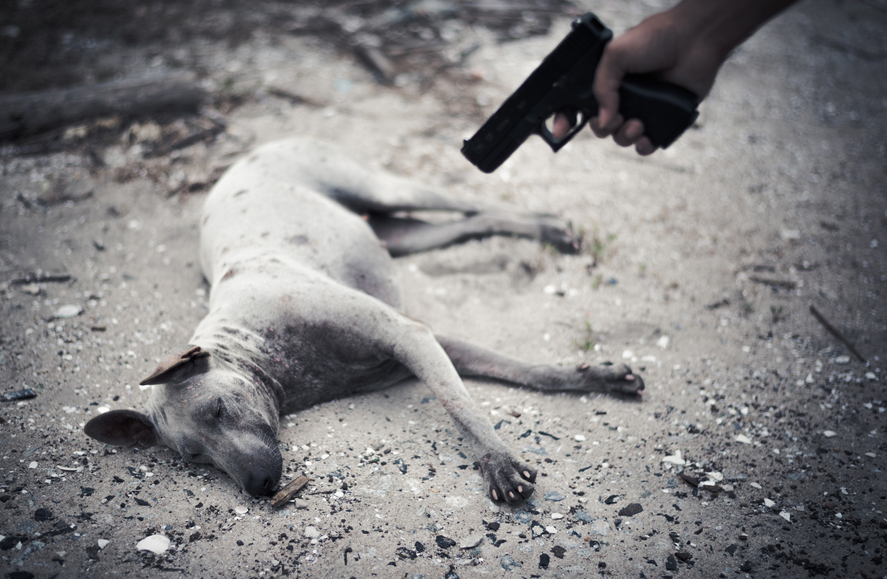 The Supreme Court issued a contempt notice to the Sakaleshapura municipality in Karnataka on Friday for allegedly having 350 stray dogs killed in violation of the apex court’s earlier orders.

Under the Prevention of Cruelty to Animals Act, 1960, and the Animal Birth Control Rules, 2001, stray dogs are to be picked up, neutered, vaccinated against rabies and released in the areas from where they had been captured. Killing them is illegal anywhere in India.

The bench of Justices N.V. Ramana and M. Shantanagouder sought the municipal commissioner’s response within four weeks on a petition moved by an animal rights activist, Neveena Kamath, through advocate Siddhartha K. Garg.

According to the petition, the municipality in Hassan district killed 350 dogs in October last year claiming a rise in dog bites in the state.

Kamath says the civic body’s alleged act violated previous apex court orders to all the states to refrain from killing stray dogs and abide by the 1960 law and the 2001 rules.

The petitioner has cited the apex court’s order of November 18, 2015, which told municipal bodies and other authorities that no “subterfuge or innovative methods” to circumvent the court directive would be tolerated.

“It is suffice (sic) to say that all the state municipal corporations, municipal committees, district boards and local bodies shall be guided by the act and the rules and it is the duty and obligation of the Animal Welfare Board to see that they are followed with all seriousness,” the order said.

“Needless to emphasise, no innovative method or subterfuge should be adopted not to carry out the responsibility under the 1960 act or the 2001 rules. Any kind of laxity while carrying out statutory obligations is not countenanced in law.”