Advertisement
Home / India / Sameer is not attached to any party, says wife

Sameer is not attached to any party, says wife

‘Anti-Wankhede people threatening us, trolling us, we are living in fear’ 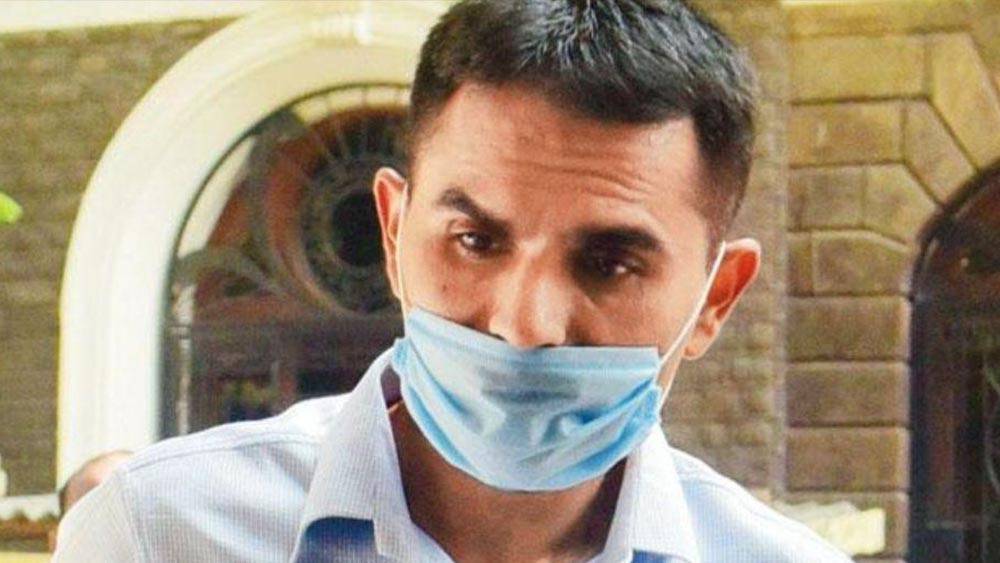 The wife of under-fire NCB zonal director Sameer Wankhede on Tuesday came out in strong support of her husband and said they were getting threat calls, facing vicious trolling online and living in fear as she rejected allegations levelled against him by Maharashtra minister Nawab Malik.

Talking to the media in suburban Andheri, Kranti Redkar, who is an actress, described her husband as an honest government officer and also refuted the extortion attempt claims made by an NCB witness in the Mumbai cruise drugs case which is being supervised by Wankhede.

Bollywood superstar Shah Rukh Khan's son Aryan is among 20 persons arrested in connection with the case, which relates to alleged seizure of drugs from a cruise ship off the Mumbai coast early this month.

Redkar claimed a section is working against her husband.

"My husband is an honest officer and doing his duty with sincerity for the last 15 years. Sameer is not attached to any political party, he is a central government employee and doing his work, some people are having a problem from his work due to which everything (row related to allegations against Wankhede) is happening," she said.

"People who are against Sameer have been threatening us, saying they will burn us and kill our family, but the police have given us security, and they are taking very good care of us," Redkar said.

Asked about the series of allegations made against Wankhede by Malik, she said the state minister has made his claims on social media and not in front of a court of law.

Malik on Monday claimed Wankhede is a Muslim by birth and was hiding his religious identify.

Asked about Malik's claims, Redkar said they were untrue.

"Sameer and me are born Hindus. We have never converted to any other religion. We respect all religions. Sameer's father, too, is a Hindu who married a Muslim woman...my mom-in-law is no more," she said.

Asked about NCB witness Prabhakar Sail's claim that there was an extortion bid of Rs 25 crore by some agency officials, including Wankhede, and others for letting off Aryan Khan in the drugs case, Redkar said if he has evidence, he should produce it in a court.

Earlier in the day, Malik launched a fresh attack on Wankhede and accused him of illegal phone tapping and said he will hand over a letter listing the IRS officer's misdeeds' to the NCB head.

Sameer Wankhede through two persons in Mumbai and Thane is illegally intercepting the mobile phones of some people, said Malik, who has been targeting Wankhede after his son-in-law's arrest in a separate drugs case.

The state minister also claimed that Wankhede had sought the call detail record (CDR) of a member of his family from the police.

Wankhede, in an affidavit submitted to a Mumbai court on Monday, claimed he was under a "lurking threat of arrest as it does not suit some vested interests for conducting an honest and impartial investigation".

In the past, Malik has made a series of allegations against Wankhede, ranging from forging documents, lying about his religion to dubbing some of the cases investigated under his supervision as fake.

The 2008-batch IRS officer has refuted all allegations made by Malik.