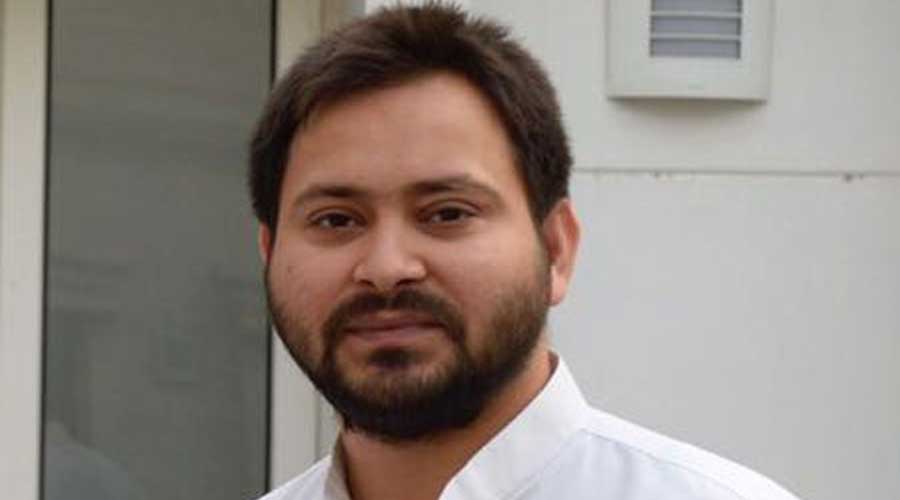 The possibility of a backlash over the controversial citizenship regime has begun to tell on the ruling Janata Dal United in Bihar with socialist leader Shyam Rajak resigning as MLA and joining the Opposition Rashtriya Janata Dal (RJD) on Monday.

On Sunday, Shyam was dropped from the Nitish Kumar cabinet and expelled from the JDU soon after he made clear his intention to leave the party.

He has represented seven times the Phulwari Assembly constituency, reserved for Scheduled Castes.

The Phulwari seat has a sizeable minority population and had witnessed strong protests against the citizenship regime last year and early this year. The constituency also has a large Yadav population, who are staunch supporters of the RJD.

The formidable combination voted for the JDU in 2015 when the party had teamed up with the RJD and Congress to form the Grand Alliance. This time they are displeased with the JDU — which switched sides to align with the BJP — primarily because of the Citizenship Amendment Act and other related steps.

“Shyam is veteran enough to read the writing on the wall. He understood that the chances of his retaining the Phulwari seat were slim, hence decided to go back to the RJD,” a senior minister said.