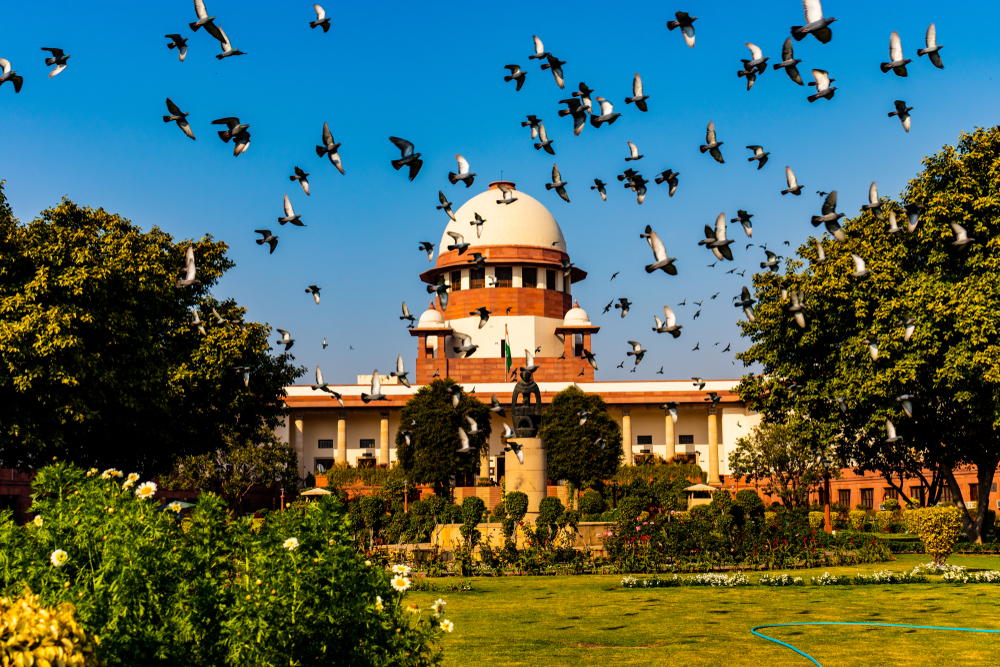 Nayak, however, hoped that the judgment would pave the way for bringing governors under the RTI Act — regarded as India’s first sunshine law.
Shutterstock
Anita Joshua   |   New Delhi   |   Published 13.11.19, 08:34 PM

The Supreme Court judgment bringing the Chief Justice of India’s office under the Right to Information Act was welcomed by RTI activists but some of them disagreed with the observation of one of the judges that the “right to information should not be allowed to be used as a tool of surveillance to scuttle effective functioning of the judiciary”.

Venkatesh Nayak, who heads the Access to Information Programme at the NGO Commonwealth Human Rights Initiative, welcomed the judgment but added that it was unfortunate that Justice N.V. Ramana has made the surveillance comment, in a separate but concurring judgment.

“The RTI cannot be equated with surveillance tools used by the government and its agencies to snoop on people. Surveillance is an affront to and violation of people’s basic freedom and dignity,” Nayak told The Telegraph.

“The RTI over the past 15 years has been the most effective tool to access information. People have a right to know the details of the decision-making process on the appointment of judges as it is they who then decide on cases covering a wide range of activities affecting practically every aspect of life,” he added.

Nayak, however, hoped that the judgment would pave the way for bringing governors under the RTI Act — regarded as India’s first sunshine law.

The activists reacting to the judgment were speaking against the backdrop of the Narendra Modi government weakening the RTI architecture through amendments made in the monsoon session of Parliament.

Anjali Bhardwaj of the Satark Nagrik Sangathan wondered how the RTI could become a tool of surveillance when the methods of accessing information were so different. In the case of the RTI, she pointed out, the information seeker openly asks for information, while in surveillance operations no one even knows who is doing the snooping.

Bhardwaj said the most important and welcome takeaway from the verdict was that the bench had clearly said that transparency in the functioning of the judiciary did not compromise its independence. In fact, she added, scope for political interference is reduced when there is more transparency.

Bhardwaj was also of the opinion that the court had the opportunity to open itself up to public scrutiny by making judges disclose assets and liabilities in the manner in which elected representatives are mandated to do.

Lokesh Batra, another RTI activist, said: “The big takeaway is that no one is above the law, specially those performing public duties. Moreover the apex court judgement opens many doors. Even lawmakers — MPs and MLAs — the attorney-general’s office and so on ought to be brought under the RTI law.”

The petitioner in the case, Subhash Chandra Agarwal, billed the verdict as a milestone in the transparency movement where a constitution bench has dismissed the appeal of its own public information officer — the nodal office in every public authority to deal with RTI applications.

The real test, some other activists said, would be in the implementation of the law, pointing to a recent study that showed a “yawning gap” between the judiciary’s bold pronouncements on the right to information and the manner in which high courts were implementing it.

In its report titled “Sunshine in the Courts: Ranking the High Courts on Their Compliance With the RTI Act”, the Vidhi Centre for Legal Policy noted: “Not only are the RTI Rules of several high courts ultra vires of the RTI Act, they also provide for a relatively inconvenient procedure when compared to the RTI Rules of the government of India.”