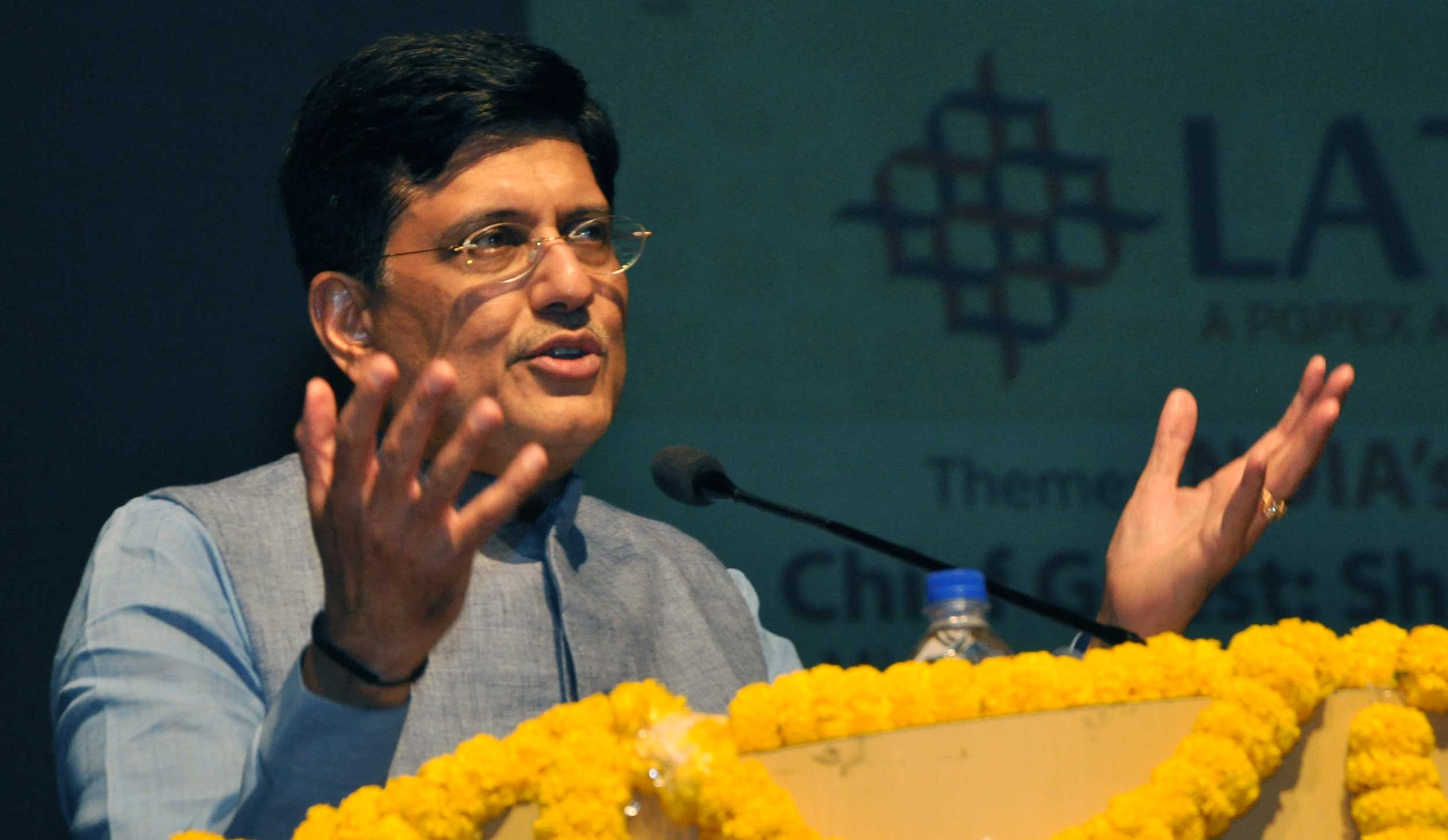 Railway minister Piyush Goyal on Friday suggested that private security guards may do well to train with RSS shakhas.

Addressing the Private Security Industry Conclave-2019, Goyal said that during the Lok Sabha polls held in April-May, lakhs of people became 'chowkidar' for the country. For the first time, the dignity reserved for the armed forces and police was given to private security guards, he said.

'I urge you to look at training in a big way... the training we get in RSS shakhas is far superior to some of the training I think some of these security guards get. That is not to suggest that you should send all these people to shakhas, but it will not be bad, they will learn something,' the minister said. 'They will improve both their mental and physical capabilities. I am only trying to mention that training is a very essential element in the work that your industry does,' he said.

Goyal said the industry should not look at its 20 per cent growth within the country, but should expand internationally.

He said it should invest more in training and make a focussed effort to develop a certification system like giving merit-based three or four stars, so that it provides avenues of promotion to the employees as well as allows people to select the security guards of their choice.

'We can look at public-private partnership to ensure both aspects of private security -- the personnel coming from recognised agencies and the industry being able to provide such guards. The government is ready to play the role of facilitator to work on preparing an organised framework, in which the private security industry works, including licensing, registration and training,' the minister said.