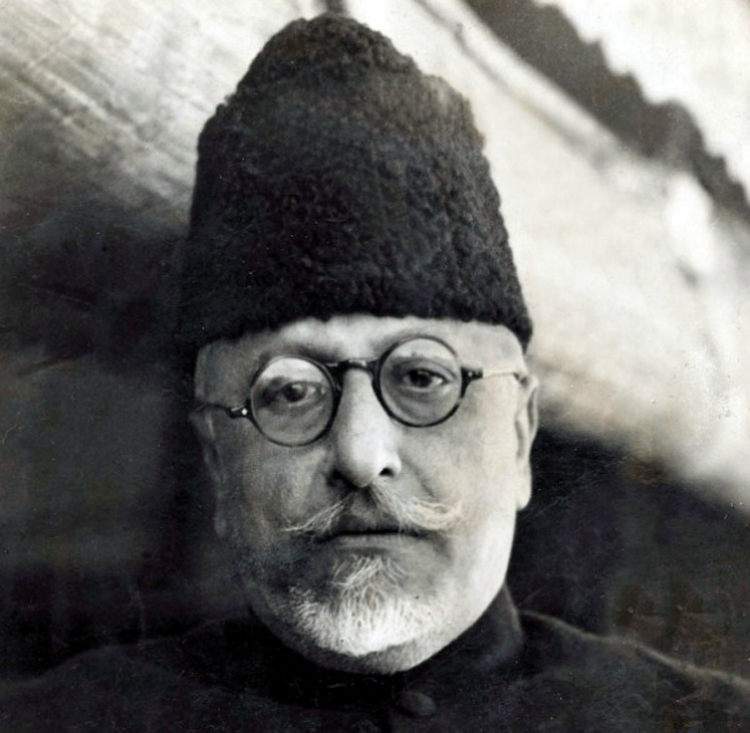 Samrasta Divas, whose first word means social harmony and reflects the ideological position of the Sangh parivar on the caste system, has been officially offered as an alternative to Dr Ambedkar Jayanti, which the country celebrates on April 14 every year.

National Education Day on November 11, celebrated so because it is the birth anniversary of scholar and freedom fighter Maulana Abul Kalam Azad, will be marked this year with a conference on Vinayak Damodar Savarkar, who popularised the brand of Hindutva now in vogue.

The two steps — taken by two Union ministries and the Indian Council of Historical Research (ICHR), respectively — mark the latest instances of the “reinvention” of memorable days associated with national icons and others.

The birth anniversary of Azad, the first education minister of India, has been celebrated as National Education Day for the past 12 years, with various events organised to discuss the education system.

However, the ICHR has decided to organise a conference to discuss “Veer (Vinayak) Damodar Savarkar: Life and mission” on November 11.

Azad, who spent his formative years in Calcutta, was highly respected throughout his life for his moral integrity. Opposed to Partition, Azad had advocated a single India where Hindus and Muslims lived in harmony.

Azad was conferred the Bharat Ratna posthumously in 1992. The BJP now wants the highest civilian honour to be awarded to Savarkar.

The Sangh parivar sings paeans to Savarkar for multiple contributions. But the renewed glorification since the advent of the Narendra Modi government has not been able to deflect attention from the abject plea for clemency Savarkar had written to the British while he was in prison.

Ashok Bharati, chairperson of the All India Ambedkar Mahasabha, said the ICHR decision amounted to pushing the RSS ideology and Hindutva icons.

The Modi government has had a consistent record of renaming or repositioning calendar days.

The move to make Samrasta Divas an alternative to Dr Ambedkar Jayanti, which has largely been the preferred official name, gained momentum a little over a fortnight ago.

On October 25, the HRD ministry issued a letter listing the events to be organised from Constitution Day on November 26 to the birth anniversary of B.R. Ambedkar on April 14, 2020. “It is also requested to kindly prepare a calendar of activities, including all the above activities from Constitution Day (26.11.2019) and culminating in Dr Ambedkar Jayanti/ Samrasta Divas (14-04-2019) with greater focus on Fundamental Duties,” the letter said.

This is not the first time the word “Samrasta” is being used in an official document in relation to the birth anniversary of Ambedkar.

At a meeting chaired by Prime Minister Modi on July 23, 2015, on the celebrations of the 125th birth anniversary of Ambedkar the following year, the then social justice minister explained to the committee that the main objective of the yearlong programme “is to bring out ‘Samrasta’ in society as a whole”.

The social justice ministry had that year issued a notification to observe the birth anniversary of Ambedkar as “Samrasta Divas”. Since then some state governments run by the BJP have been describing the day as Rashtriya Samrasta Divas but the change has not drawn too much attention.

But the HRD ministry’s letter last week, addressed to the heads of autonomous organisations under the purview of the department of school education and literacy, has drawn a wider audience and evoked comment.

Kancha Ilaiah, an Ambedkarite scholar and author of the book Why I am not a Hindu, said that Ambedkar was an advocate of the annihilation of caste-based social inequality among Hindus whereas the RSS favoured peaceful acceptance of the social hierarchical order.

“The ‘Samrasta’ refers to the ideological position of the RSS on the Hindu caste system. They talk of samrasta to mean social harmony without any social change. They want people to accept social inequality and live with it in harmony. The Narendra Modi government is trying to push the old RSS agenda on the varna system, which is contrary to Ambedkar’s viewpoint,” Ilaiah said.

Gurinder Azad, a Dalit activist, added: “‘Samrasta’ is actually a veil to hide the dirt of caste on Indian society’s face…. Under this narrative, the oppressor and oppressed should live in harmony. If the oppressed talk about rights, it would be a breach of concept of ‘Samrasta’. Such a clever thing.”

Ilaiah questioned the rationale behind spreading the message about fundamental duties, not rights. “Inequality continues as before. Untouchability is very much prevalent. Dalits are treated inhumanly. Women do not get equal rights. But the government does not want people to fight for their rights,” Ilaiah said.

Bharati, the All India Ambedkar Mahasabha chairperson, said Dalits and the followers of Ambedkar observe his birth anniversary as Mukti Divas (Liberation Day).

“How can there be Samrasta when Dalits are not allowed to cremate their dead where Brahmins, Thakurs and Baniyas are cremated?” Bharati asked.