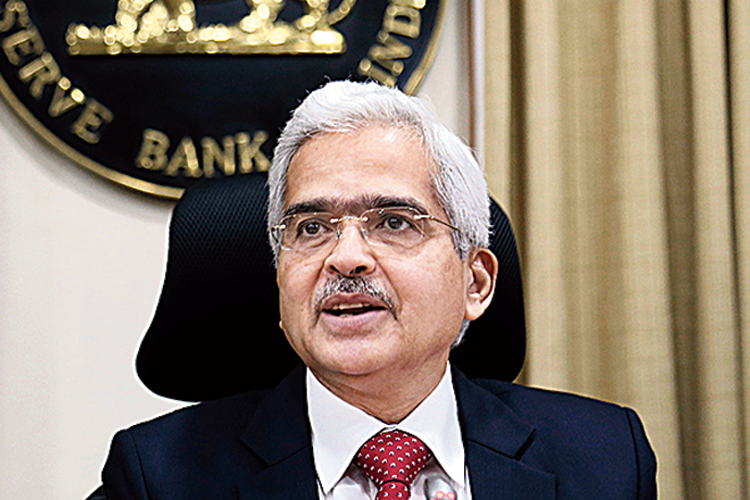 The Reserve Bank of India on Monday decided to transfer a record Rs 1.76 lakh crore to the Centre — a cash windfall that will enable finance minister Nirmala Sitharaman to crank up federal spending at a time when the Modi government is looking for ways to pump-prime a faltering economy.

The central board of the RBI decided that the Centre would receive a surplus of Rs 1,23,414 crore in the form of an annual dividend and another Rs 52,637 crore by dipping into a pot of reserves that the central bank has traditionally maintained to deal with contingent risks.

Out of the surplus of Rs 1.23 lakh crore, the central bank has already transferred Rs 28,000 crore to the government as interim dividend. The RBI had been widely expected to transfer a surplus of Rs 90,000 crore in the form of dividend in 2018-19. It follows a July-June financial year.

This is really a “rainy day” fund meant to take care of any “unforeseen contingencies” that include the sudden depreciation in the value of securities that the RBI holds, risks arising from monetary and exchange rate policy operations, and other sudden systemic risks.

Last year, the RBI had added Rs 14,190 crore to the contingency fund. It is not known how much has been added this year.

The transfer of funds from the assets side of the RBI’s balance sheet follows the RBI’s acceptance of all the recommendations of the Bimal Jalan committee which was set up last year to determine the economic capital framework of the central bank.

The transfer of RBI funds to the Centre had snowballed into a controversial issue with former RBI governor Urjit Patel and his deputy Viral Acharya opposing what they saw as a deliberate attempt to undermine the independence of the monetary authority. Both have since left the RBI.

When the controversy broke out last year, the debate centred on whether the Centre had the right to dip into the RBI’s reserves — and, if so, how much.

The RBI’s reserves consist of two parts: the contingent reserve buffer — which the Bimal Jalan committee characterised as “realised equity” — and a notional fund which represents the unrealised revaluation gains arising from exchange rate movements and the rise in gold prices that then enhances the value of the RBI’s substantial bullion reserves.

The currency and gold revaluation account had swelled to Rs 6,91,641 crore in 2017-18 and that was the pool that the government was clearly eyeing.

The Bimal Jalan committee, however, has said the “revaluation balances could be reckoned only as risk buffers against markets as they represented unrealised valuations gains and hence were not distributable”.

The RBI board accepted this logic and, therefore, chose to transfer funds from the smaller pool of funds, the contingent reserve buffer (CRB).

Together, the two pools of cash — the currency and gold revaluation account and the contingency fund — account for over 25 per cent of the total assets on the RBI’s balance sheet.

Proponents of the plan to transfer surplus cash to the Centre have argued that central banks in the US and the UK only maintain 13 to 14 per cent of their assets as reserves and the RBI’s fund pool was far in excess of its peers.

“The resilience of the RBI needs to be commensurate with its public policy objectives and must be maintained above the level of peer central banks as would be expected of a central bank of one of the fastest growing large economies of the world,” the RBI board said in its statement.

In the preceding four years, the RBI has transferred between Rs 30,659 crore and Rs 65,896 crore to the Centre. Though there is no clarity on the reasons for this sharp spurt, it will become clearer when the RBI releases its accounts for 2018-19 later this week.

Observers said that this could be on account of the huge open market operations (OMOs) — through which the RBI purchases government securities — which added to the central bank’s assets.

Under Section 47 of the RBI Act, 1934, after making provisions for bad and doubtful debts, depreciation in assets, contribution to staff and superannuation funds and for all matters for which provisions are to be made, the balance of the profits of the RBI has to be paid out to the Centre. The apex bank is not liable to pay income tax on any of its income, profits or gains.