FIR accusing Asthana of corruption was registered by the CBI, Goel’s name figures in it but he is not an accused 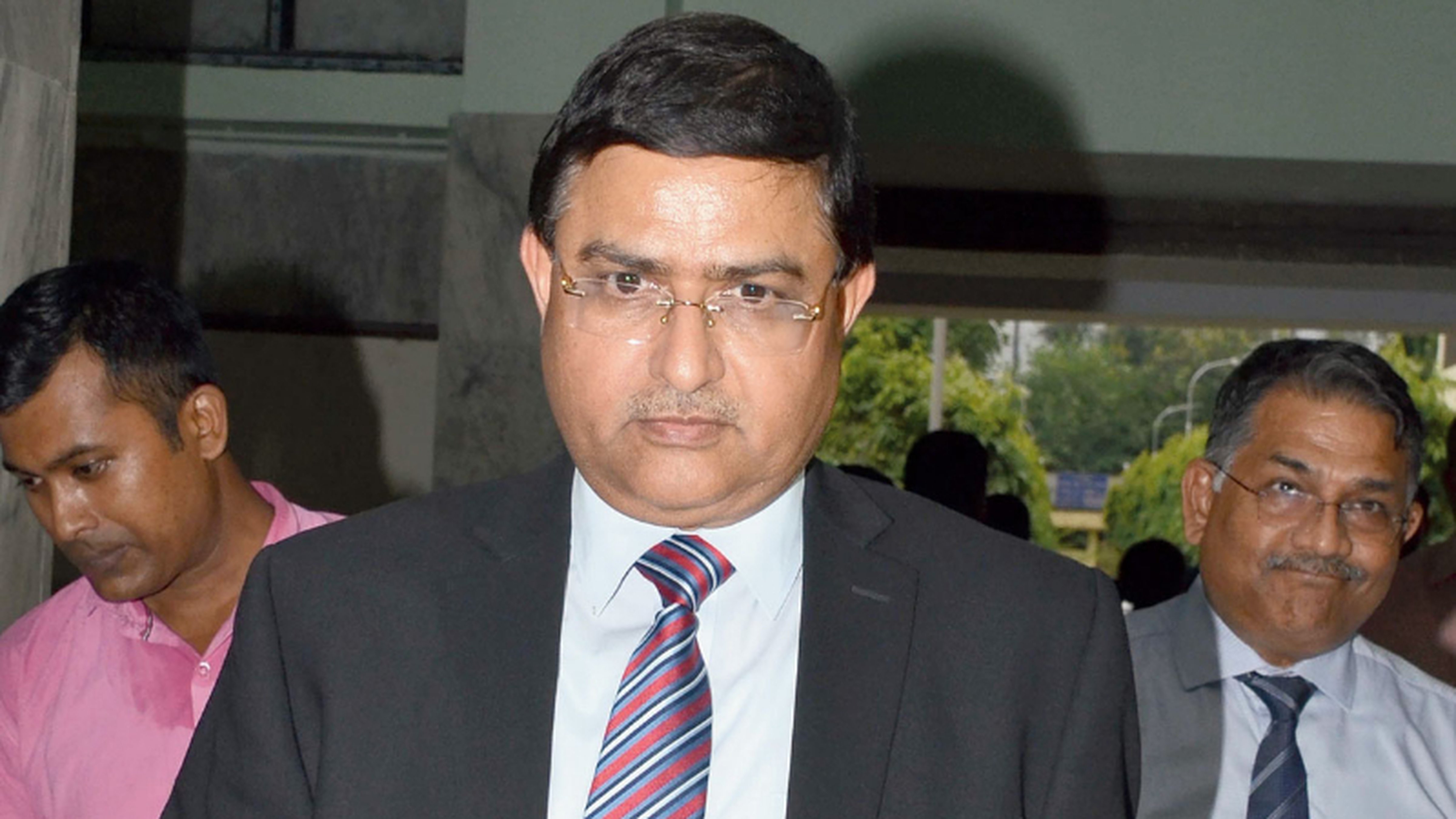 A senior official of India’s external spy agency, the Research & Analysis Wing, has been named in the CBI’s FIR in a bribery case against its benched special director Rakesh Asthana.

Samant Goel, special secretary in RAW, is likely to be examined by the Central Vigilance Commission’s team investigating corruption charges levelled by Asthana against benched CBI director Alok Verma in a probe being supervised by Justice A.K. Patnaik, a retired Supreme Court judge.

The FIR accusing Asthana of corruption was registered by the CBI on October 15. While Goel’s name figures in it, he is not an accused.

The CBI had booked Asthana on a complaint from Sathish Sana, a Hyderabad-based businessman who was a co-accused in a corruption case against meat exporter Moin Qureshi. Sana alleged that the special director had assured him of a clean chit in return for a bribe. In a statement before the magistrate this month, Sana named Asthana, Dubai-based middleman Manoj Prasad and his brother Somesh Prasad.

“Goel allegedly tried to dilute the Moin Qureshi case with the help of Manoj Prasad who is alleged to be the go-between in the bribe deal,” a CBI official said.

“The CBI has telephone intercepts and WhatsApp messages suggesting a link between Goel and Manoj and Somesh,” another official said.

Manoj was arrested this month.

“Goel and Asthana are batch-mates and are believed to be close friends for a long time. The involvement of two IPS officers in the alleged extortion racket has left the government red-faced as both RAW and CBI directly report to the Prime Minister’s Office,” the official said.

Goel is a 1984 batch IPS officer like Asthana. While Asthana belongs to the Gujarat cadre, Goel is from the Punjab cadre.

M. Nageswara Rao, appointed interim CBI director in a midnight operation by the Narendra Modi government but restrained from taking any key decisions by the Supreme Court, has denied reports of alleged financial irregularities involving him, his wife Mannem Sandhya and a Calcutta-based firm.

In a signed statement, the 1986-batch IPS officer from Odisha said all details of transactions and investments by him and his wife were mentioned in his annual returns filed with the government.

His wife bought the property jointly with her cousin, Dr K Ratna Babu, on September 18, 2010, Rao said. A year later, she sold some of her inherited agricultural land for Rs 58.62 lakh. To this, she added Rs 1.38 lakh from personal savings and sent Rs 60 lakh in 2011 to Angela Mercantile. The firm deducted the loan amount and retained the balance of Rs 35 lakh as investment, he said. In July 2014, the firm returned Rs 41.33 lakh, including interest of Rs 6.33 lakh, Rao added.

A Delhi court on Tuesday remanded CBI deputy superintendent of police Devender Kumar and middleman Manoj Prasad, arrested in the Asthana bribery case, in 14-day judicial custody. The court sent them to Tihar after the CBI said it did not need their custody any further.

The court asked the CBI to file its reply to Kumar’s bail application, which will be heard on Wednesday.

Prasad also moved a bail application on which a notice was issued to the CBI seeking its response by November 2.