Rahul Gandhi quits, others who resigned stay on

Many Congress leaders said their decision to quit had been driven only to express solidarity with Rahul, nothing else 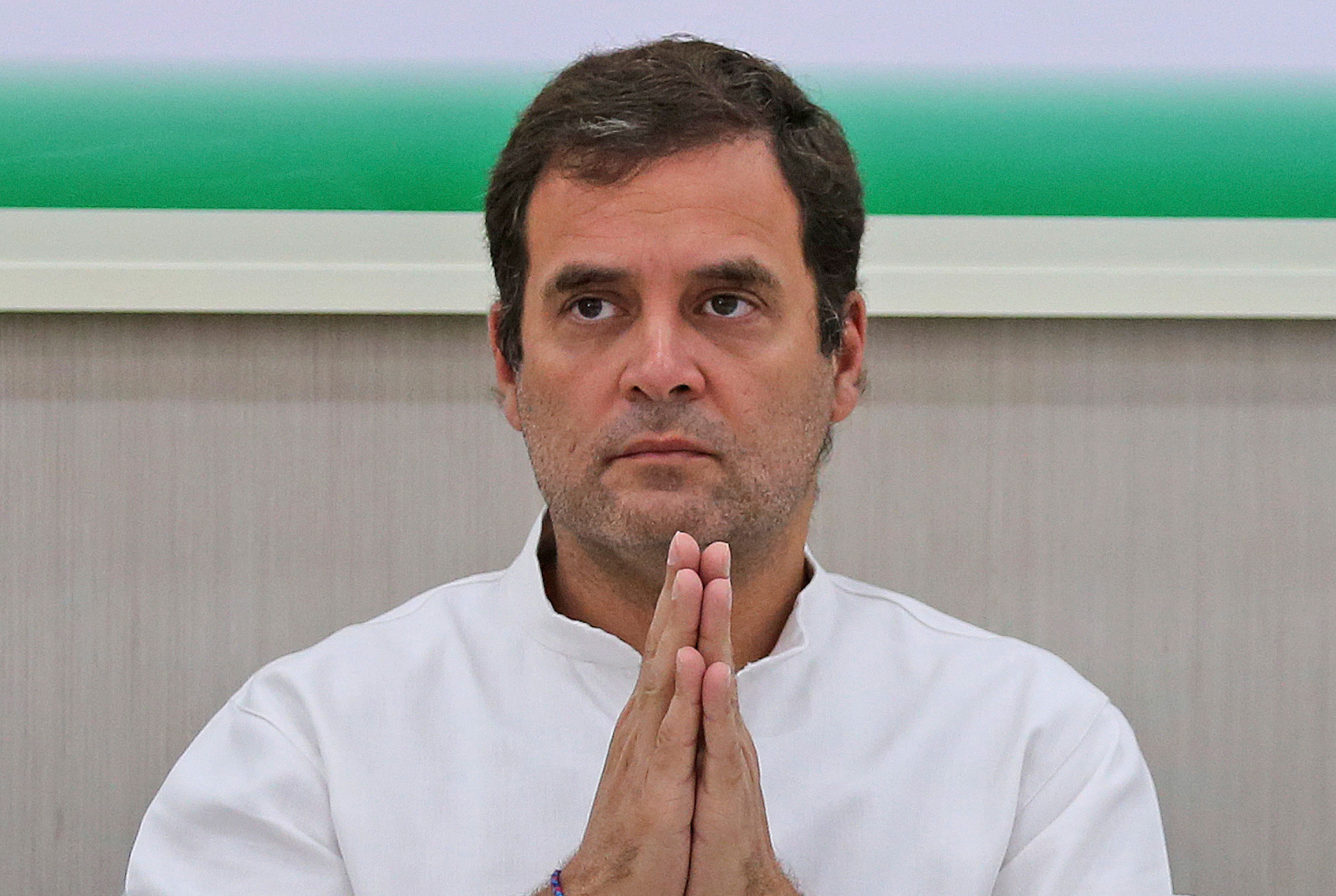 Rahul Gandhi has lost his job as Congress president but all those who had resigned from their posts in the party in solidarity with him are merrily ensconced in their offices.

Most of these leaders who quit argue that they were continuing as their resignations have not been accepted and they had not received any formal communication from the general secretary in charge of the organisation, K.C. Venugopal.

Asked if they were no longer insisting on the principle of accountability, many said their decision had been driven only to express solidarity with Rahul, nothing else.

Rahul has stuck to his decision even after all those consulted during the process of selecting his successor had sought his continuance and refused to name any alternative. But no other office-bearer has offered to resign invoking the principle of accountability.

Although the Congress Working Committee had authorised Rahul to restructure the organisation, there has been no sign of any drastic overhaul after Sonia Gandhi agreed to take charge again.

Sonia, however, obliquely referred to the principle of accountability while speaking for the first time after becoming the party president once more.

“Rajivji didn’t get full majority in 1989 and refused to form the government despite the Congress being the largest party. He could do this because of moral strength, honesty and liberal values. Nobody can do this today. Rajivji did. Rahul too did this,” Sonia had said a few days ago.

She was clearly appreciating Rahul’s guts in sacrificing the post of Congress president by taking responsibility for the party’s humiliating defeat in the parliamentary elections.

But Rahul had said many others needed to be held accountable and called for drastic changes in the Congress.

Even Priyanka Gandhi Vadra was reported to have said at the CWC meeting that those responsible for the defeat were sitting in the room. All those are nestled cosily in their offices, including the ones who resigned.

Venugopal could not be reached for comment on the status of the resignations despite several attempts.

Dipak Babaria, general secretary in charge of Madhya Pradesh, told The Telegraph: “I enquired from Sonia Gandhi about my resignation. She asked me to continue.”

Vivek Tankha, who resigned as the head of the party’s human rights and legal department, said: “I think resignations were not accepted. Status quo continues and hence we are doing our jobs.”

The official website continues to describe Jyotiraditya Scindia, who too has resigned, as the in-charge of west Uttar Pradesh although Priyanka has been given full charge of the state.

Nana Patole had quit as the head of the All India Kisan Congress. His office denied any instructions from higher authorities to stop working. “Has the resignation been accepted?” his secretary asked.

Milind Deora remains the Mumbai Congress chief. Divya Spandana, who deleted her Twitter account after the election results despite being the party’s social media head, is still not being seen.

This shows astonishing apathy towards the organisation despite the debilitating defeat and top sources indicate there is no plan for an immediate revamp.

Appointments were made on Monday in the Scheduled Caste department both at the national and state levels. Sources said the entire focus was on Maharashtra and Haryana, which face polls in the next two months.

This ad-hoc approach either indicates the leadership has not recovered from the shock, or lost the grit to continue the fight.

Nothing has been done so far to address the sense of demoralisation among the workers, while the hope generated by Sonia’s bold decision to shoulder the responsibility at this difficult time seems to be dissipating.

Procrastination and lethargy have been the bane of the Congress and there is no indication the party has learnt any lesson despite the looming threat to its very existence.