Proposal to include pay in creamy layer norm 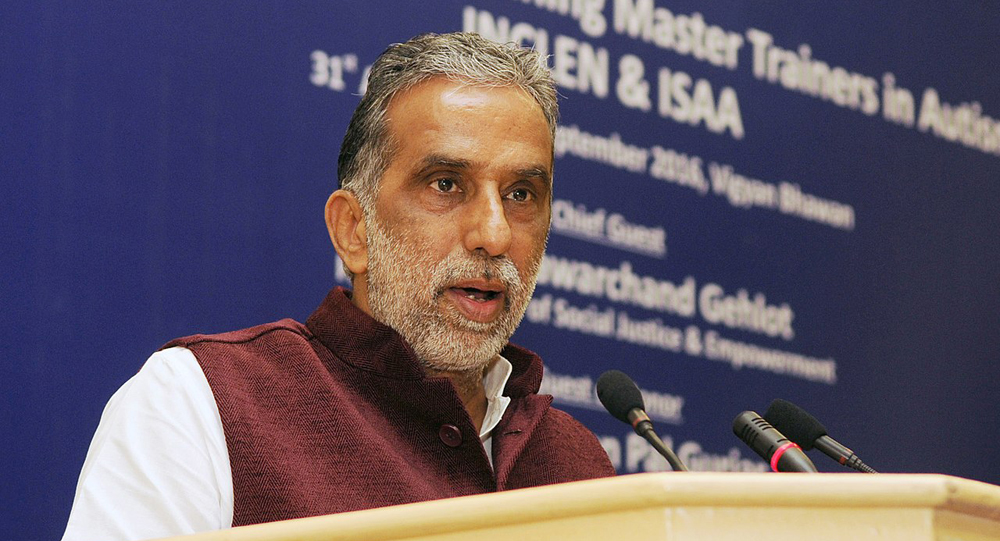 Krishan Pal Gurjar, minister of state for social justice and empowerment, had told the Lok Sabha in a written reply last month that salaries of employees of PSUs and autonomous bodies were not being calculated for the purpose of determining the creamy layer
(Wikipedia)
Basant Kumar Mohanty   |   New Delhi   |   Published 21.01.20, 09:12 PM

A government-appointed expert panel is learnt to have suggested that the salaries of a section of employees from the Other Backward Classes (OBCs) be included to determine the creamy layer status for their children.

The committee headed by B.P. Sharma, former secretary of the department of personnel and training (DoPT), submitted its report in September but it has not been made public.

The ministry of social justice and empowerment had set up the committee a few days before last year’s general election to examine issues related to the creamy layer and suggest simpler ways to determine who belonged to this category.

The OBCs — also known as socially and educationally backward classes — are entitled to 27 per cent reservation in government jobs and admission to educational institutions.

But the creamy layer among them are excluded from such benefits.

The Sharma committee’s purported suggestion is the latest related to this segment since the Supreme Court ruled in the Mandal Commission case in 1992 that the creamy layer among OBCs would not get quota benefits. The government was told to decide the criteria to determine this layer.

In 1993, following the recommendation of a committee, the DoPT issued an order stating a few criteria. According to that order, those holding constitutional positions and entering Class-A posts in the government sector before the age of 40 were automatically included in this layer.

It wanted similar equivalence to be fixed for staff in public sector undertakings but the government is yet to determine such equivalence for institutions like trusts, certain PSUs and universities.

For those who did not automatically fall in the creamy layer category, the order of 1993 prescribed income/wealth criteria under which persons beyond a certain income would be treated as belonging to the creamy layer.

The threshold is now yearly parental income of Rs 8 lakh for those the income-wealth criteria would apply.

The order said that salary and agricultural income were not to be clubbed for the income/wealth criteria.

But a clarification issued by the DoPT in 2004 suggested that salary could be counted under gross income. This led to confusion in implementing the creamy layer.

The Sharma committee is learnt to have recommended that salary can be included for the creamy layer for those positions for which equivalence has not been determined yet.

But the income-ceiling criteria should be doubled too, the committee is understood to have said, according to officials familiar with the recommendations.

The recommendations are contrary to a Madras High Court ruling.

Krishan Pal Gurjar, minister of state for social justice and empowerment, had told the Lok Sabha in a written reply last month that salaries of employees of PSUs and autonomous bodies were not being calculated for the purpose of determining the creamy layer.

Sources said the Sharma committee’s report was under consideration and if the government decides to implement it, the 1993 rules might have to be amended with prospective effect.

Justice V. Eswaraiah, former chief justice of Andhra Pradesh High Court, said the 1993 order was reasonable and salary should not be included for consideration of income.

“If salary is considered, many low-income group staff would be adversely affected. If both the parents are clerical employees in some PSUs, their children will be deprived of reservation,” Eswaraiah said.