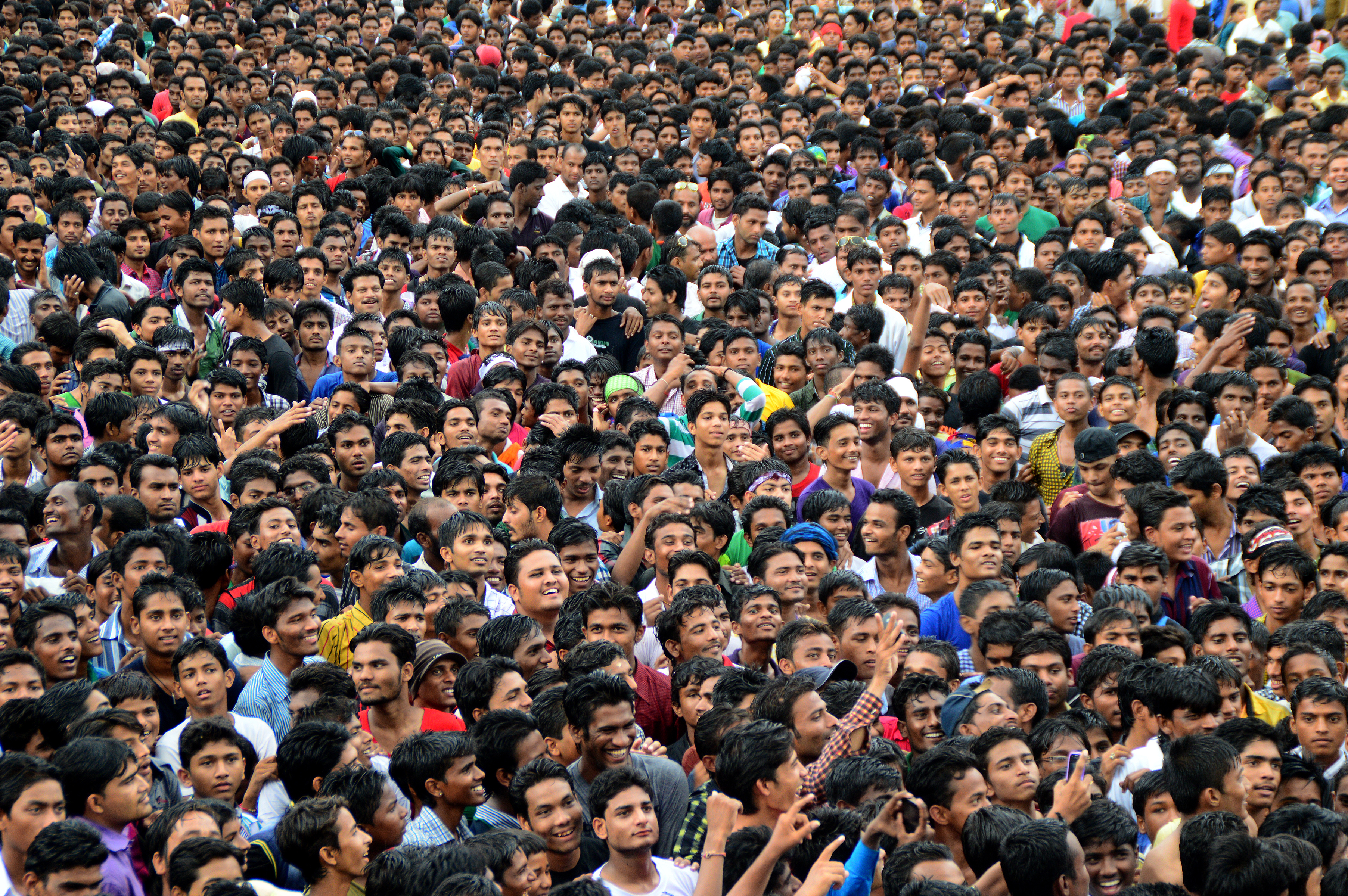 Narendra Modi's mention of 'reckless population explosion' in his Independence Day address has led to speculation that the government may now want to bring a law on population regulation.

“Population explosion has been occurring at an unrestrained pace. This population explosion is creating innumerable challenges for us and the coming generations,” Modi said on August 15, linking the decision of having small families to 'desh bhakti (patriotism)'

Available data on population worldwide and in India point to a picture different from the one Modi has attempted to paint. It has the blessings of the RSS and has already become the dog whistle to loose-cannon BJP leaders such as MP Giriraj Singh who had once aimed a dart at Muslims saying “religious obstacles” was one reason why the country had failed to check the “population explosion”. Giriraj expressed delight at Modi's speech regarding population control, tweeting: “The Prime Minister has spoken about this from the Red Fort…. We now have full faith that this will reach its destination.”

But if Giriraj and other BJP leaders checked the figures released by the United Nations, they would know that India has halved its total fertility rate (TFR) from nearly 5 that was 50 years back to 2.2 to 2.3 now. This fertility rate - which is defined as the number of children borne by Indian women on average - is only slightly above the replacement rate of 2.1. The replacement rate indicates how many children on average Indian women produce or need to produce so that the population exactly replaces itself from one generation to the next. In other words, if the replacement rate is equal to the total fertility rate, the country's population should remain constant.

The success story in bringing down the total fertility rate is hardly unique to India. World over, the fertility rate was five in the early 60s, but has halved in the 2010s, according to the Gapminder Foundation, a Swedish fact tank.

Hans Rosling, the now dead statistician and physician who co-founded Gapminder, explained in a popular talk that the days of rapidly rising population are over, except perhaps in Africa, and that in the decades to come, most countries will have a largely elderly population to grapple with.

“We are sure we are at the end of fast population growth within this century. It’s all due to the remarkable effect of the falling fertility rate,” Rosling said in the video talk, titled Don't Panic, which is available on the foundation’s website.

“The percentage of the elderly in India has been increasing at an increasing rate in recent years and the trend is likely to continue in the coming decades. The share of population over the age of 60 is projected to increase from 8 per cent in 2015 to 19 per cent in 2050. By the end of the century, the elderly will constitute nearly 34 per cent of the total population in the country. “Undoubtedly, therefore, relatively young India today will turn into a rapidly ageing society in the coming decades,” the report, done in collaboration of ministry of social justice and empowerment, estimated.

In other words, going by the current rate, it will not be long that the much vaunted 'demographic dividend', often mentioned by Modi, will turn into a demographic liability with higher pensioners and non-working people than there ever were in the country.

According to experts, the situation can be more distressing for India than it is for western European nations with a high percetage of ageing population because while the population boom in the developed countries coincided with a high growth rate and per capita income, India remains a mid-level country and is likely to face a huge challenge in supporting an ageing population with those income levels in the coming decades.