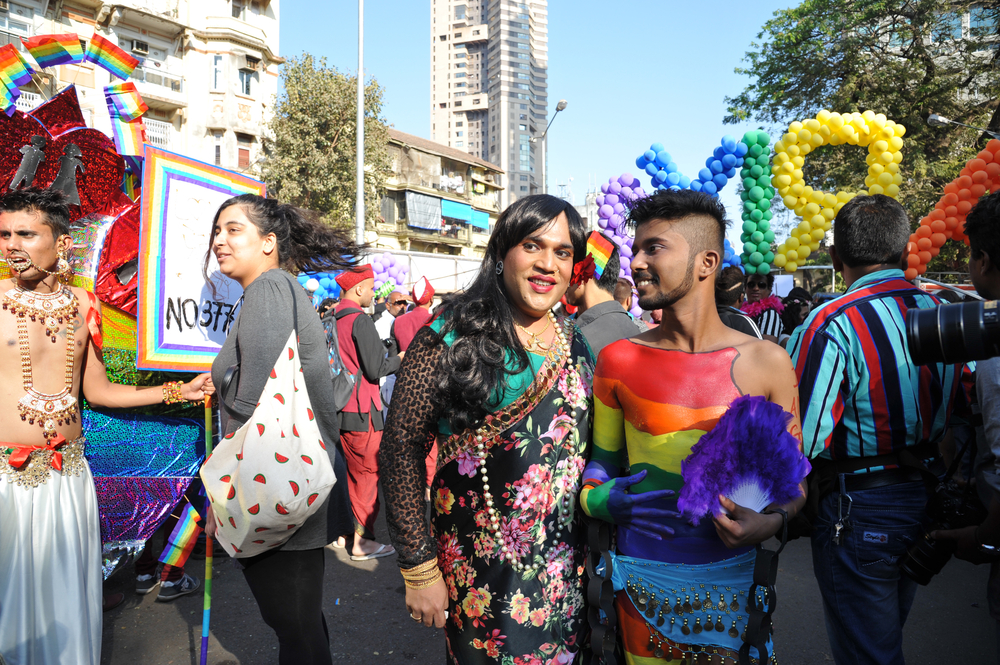 (Representational image) August Kranti Maidan is famous as the place from where Mahatma Gandhi launched the 1942 Quit India movement. Recently it saw a huge protest against the CAA and NRC.
Shutterstock
PTI   |   Mumbai   |   Published 29.01.20, 12:02 PM

Mumbai Police on Wednesday denied permission to a march organised by the LGBT community from August Kranti Maidan, fearing that it may turn into a protest against the Citizenship (Amendment) Act, an official said.

The decision led to the organisers shifting the venue to Azad Maidan in south Mumbai, he added.

It was to start from the historic August Kranti Maidan and conclude at the same place after passing through Nana Chowk, Kenedy Bridge, Opera House and Maharshi Karve Marg.

Around 15,000 members of the Lesbian, Gay, Bisexual and Transgender (LGBT) community were expected to participate in the march, he said.

August Kranti Maidan is famous as the place from where Mahatma Gandhi launched the 1942 Quit India movement. Recently it saw a huge protest against the CAA and NRC.

Officers of the Agripada police station denied permission to the march on the ground that slogans against the Union government, CAA and the National Register of Citizens (NRC) might be shouted during the event, the official said.

Though the Queer Azadi March is about the rights of the LGBT community, the police feared that it may be hijacked by anti-CAA-NRC protesters, he said.

The police also issued a notice to the organisers under section 149 of the Code of Criminal Procedure, informing that they would be held responsible for law and order issues if they held the event at the same spot.

After receiving the notice, the organisers had a meeting with police officials and decided to shift the venue to Azad Maidan, he said.

The event will be held at Azad Maidan, which is a designated place for protests and rallies, on the same day.