Test: Jagannath or Janardhan or both? 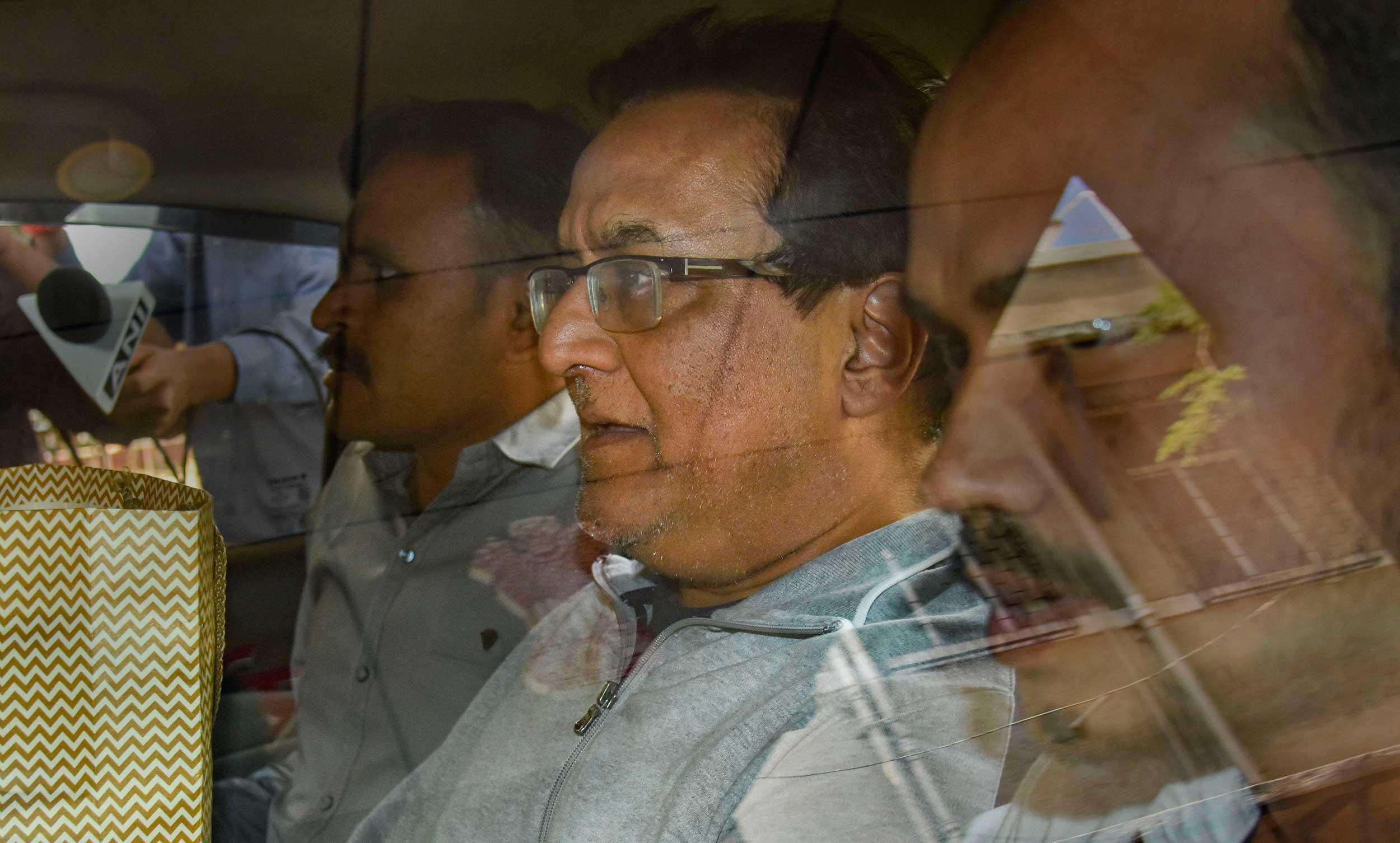 Nirmala Sitharaman has just been visited by an unenviable task: she will have to appeal to her boss to choose swiftly between Jagannath and Janardhan.

The Odisha government has written a formal letter to Union finance minister Sitharaman, seeking her intervention to ensure the release of Rs 545 crore belonging to the Shree Jagannath Temple Administration in Puri but now locked up in Yes Bank.

A few days ago, the Centre had imposed a withdrawal cap of Rs 50,000 for a month on all customers of Yes Bank, the troubled entity whose board has been superseded by the RBI.

The Odisha government has alerted Sitharaman that “this is an issue of religious importance for devotees of Lord Jagannath”.

Here lies the dilemma of Sitharaman’s boss and Prime Minister Narendra Modi, without consulting whom the finance minister is unlikely to take any decision on the plea from Odisha.

The administration that runs the Lord’s temple is not the sole depositor in Yes Bank. There are several others, too.

The Prime Minister himself refers to these common people as “janata Janardhan”. In fact, referring to his spectacular return to power, Modi had said on May 23 last year: “If someone has won today, it is the janata Janardhan.”

Now, if the Modi government puts Lord Jagannath above janata Janardhan, he may earn the goodwill of higher powers but lesser mortals whose money is locked up in Yes Bank are unlikely to be amused.

Then there is the delicate matter of the loan exposure of Modi’s friends like Anil Ambani and Subhash Chandra in Yes Bank. The bank’s woes have been partly blamed on its willingness to lend money without asking too many questions.

The RBI has sought to reassure “the depositors of the bank that their interest will be fully protected and there is no need to panic”.

But the Lord Jagannath Administration is worried because the Rs 545-crore TDRs (term or fixed deposits) are scheduled to mature this month in two tranches, one on March 16 and the other on March 29.

If the money is not released by the appointed dates, pressure is expected to mount on the administration, which is already under fire for choosing Yes Bank to park the money last year in spite of its well-documented plight. The bank used to offer higher interest rates than several others.

The BJD government headed by Naveen Patnaik does not want to take any chances.

On Saturday, Odisha finance minister Niranjan Pujari wrote to Sitharaman: “These deposits are maturing in the month of March 2020 itself…. I request you to issue necessary instruction to the Reserve Bank of India to allow release of deposits relating to SJTA (the temple administration) in Yes Bank in the interest of millions of devotees of Lord Jagannath, Puri.”

Demands have been rising for the Odisha government to release a white paper on how such a big sum came to be parked in Yes Bank a year ago when the bank’s troubles were already known.

“This is the most widely anticipated bank collapse of this century,” Saurabh Mukherjea, founder and chief investment officer of Marcellus Investment Managers, told The Financial Times, London. “The shambolic state of the bank was evident.”

In Odisha, a political battle is brewing too.

Odisha BJP general secretary Prithviraj Harichandan said: “The state government should release a white paper. The government was aware of the financial condition of Yes Bank in 2018; still the money was deposited in the private bank. It is strange. A thorough probe should be ordered.”

The ruling BJD struck back by reminding the BJP that banking is the Centre’s responsibility. “Mr Harichandan’s party is responsible for the safety and security of the deposits in YES Bank which is regulated, monitored and under direct jurisdiction of the central government. His party did not take care of the deposits of crores of depositors and the funds of the Jagannath temple in Yes Bank. Instead of holding a press meet, he and his party should rush to Delhi, meet their finance minister and ensure that the funds of Jagannath Mandir are kept safe,” BJD spokesperson Lelin Mohanty said.

The Congress wondered how the money could be shifted to a private bank.

State finance secretary Ashok K.K. Meena said: “If any department has kept money in private banks, they might have done it on their own responsibility.”

In October last year, after a cooperative bank collapsed in Maharashtra, the Odisha government had advised public entities to park money only in nationalised banks.