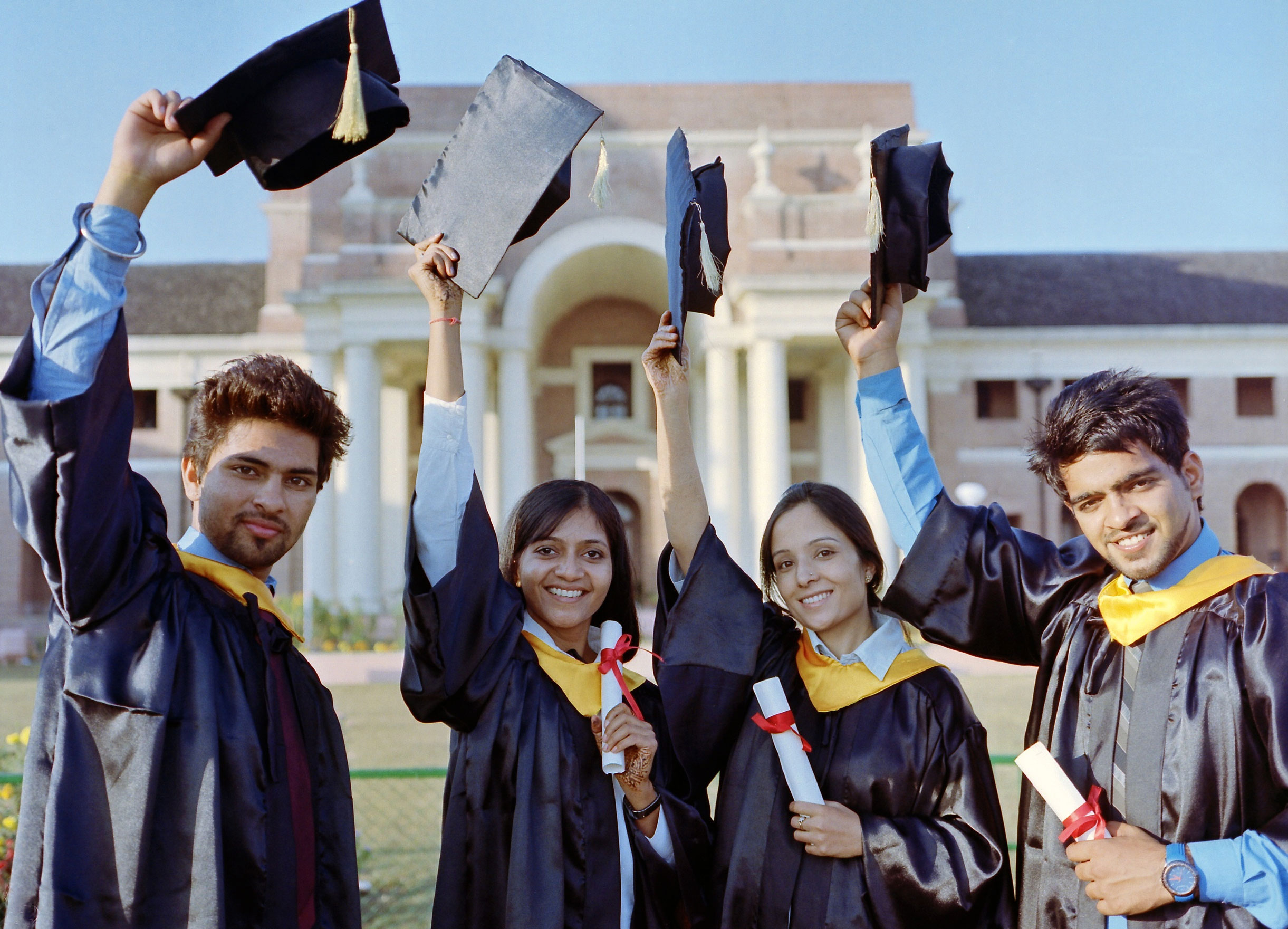 The HRD ministry had earlier this year told the IITs, IIMs, National Institutes of Technology and the Indian Institutes of Science Education and Research they could appoint Overseas Citizens of India as permanent teachers.
Thinkstock
Basant Kumar Mohanty   |   New Delhi   |   Published 28.10.18, 10:16 PM

The government has allowed certain premier educational institutions to appoint Overseas Citizens of India as permanent faculty members, with academics saying it’s a good move towards attracting foreign teachers but not enough to lend campuses the coveted “international character”.

Following a home ministry order, the HRD ministry had earlier this year told the IITs, IIMs, National Institutes of Technology and the Indian Institutes of Science Education and Research they could appoint OCIs as permanent teachers.

So far, the NITs and the IIERs had been appointing OCIs — foreign citizens of Indian origin — as faculty members on contract. “The IITs were already recruiting them as permanent teachers, but there was a lack of clarity on their service conditions such as pension benefits. Now there is no confusion: they will get all the benefits,” IIT Delhi director Ramgopal Rao said.

Rao, however, said for Indian campuses to gain an international character, the government needs to take two more steps.

One, as the IITs have been demanding, the government must let institutions recruit any foreigner — not just one of Indian origin — as a permanent teacher.

Two, to tempt foreign teachers to come to India, it must allow agencies like the department of science and technology to fund research by them.

One reason that Indian institutions fare poorly in international rankings is that their campuses lack a multicultural, international character, being overwhelmingly dominated by Indian teachers and students.

“Foreign faculty members are now appointed on five-year contracts; not many (prospective foreign teachers) have therefore been taking an interest,” Rao said.

“Even when some do join on a contract, they do not get research funding from agencies like the department of science and technology. These anomalies have to be corrected to enable the institutions to achieve an international character with foreign faculty,” Rao said.

IISER Calcutta director Sourav Pal said his institute would reach out to OCIs and invite them to join its faculty.

“We have some OCIs as adjunct faculty members. We will reach out to more OCIs working in foreign institutions. We hope more of them will come, bringing rich experience,” Pal said.

“Now the OCIs will not worry about their job security. Many will be keen to come,” Sathyamurthy said.