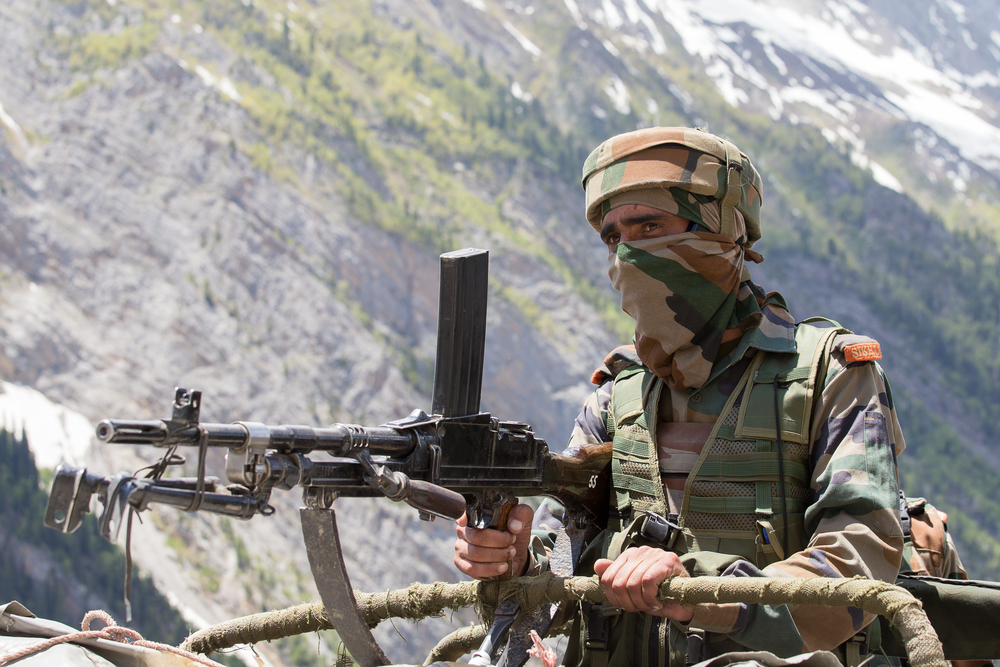 The Pakistan Army on Saturday violated ceasefire by resorting to unprovoked firing and shelling on forward posts and villages along the Line of Control (LOC) in Jammu and Kashmir's Rajouri district, a defence spokesman said.

The Indian Army guarding the LoC retaliated to silence the Pakistani guns and the cross-border firing between the two sides in Sunderbani sector was going on when last reports were received, he said.

'Pakistan initiated the unprovoked ceasefire violation by firing of small arms and shelling with mortars at about 11.30 am, prompting befitting retaliation by Indian Army,' the spokesman said.

He said there was no report of any casualty in the Pakistani shelling.