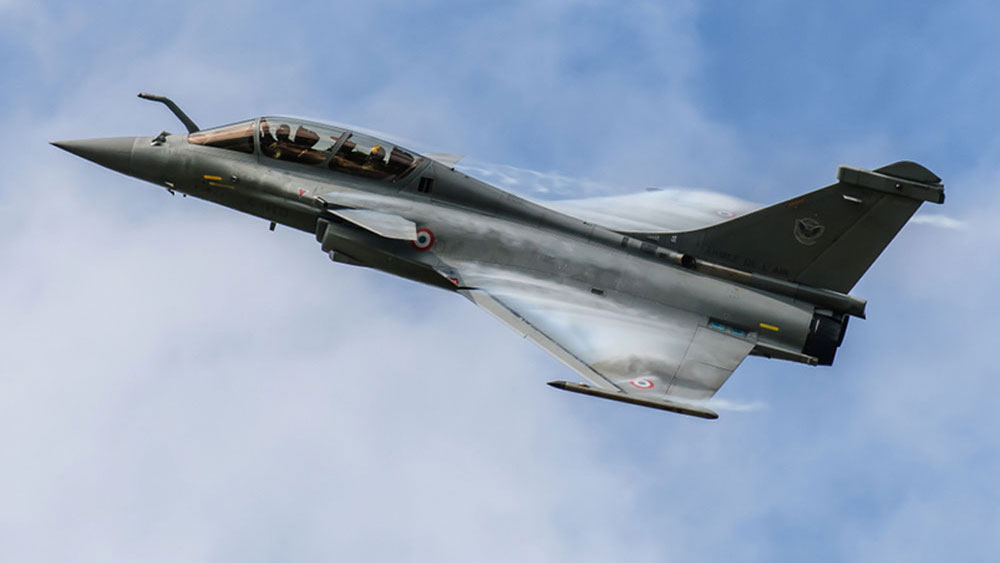 The Narendra Modi government has been saying the sensitive information could be used by the country’s rivals
Picture by Shutterstock
Our Bureau   |   New Delhi   |   Published 10.04.19, 11:53 PM

The first batch of pilots trained on the Rafale fighter jet for Qatar in November 2017 were Pakistani exchange officers, a US-based aviation industry news website noted in a report that a Pakistani defence website highlighted on Wednesday.

Some social media users contrasted the February report in www.ainonline.com — which, if verified, would mean Pakistani pilots were flying Rafales well before the IAF has even got its first jet from Dassault — with the Indian government’s insistence on secrecy on the Rafale deal.

The Narendra Modi government has been saying the sensitive information could be used by the country’s rivals — a reference to Pakistan.

An Indian defence ministry source said he was not aware of the online report.