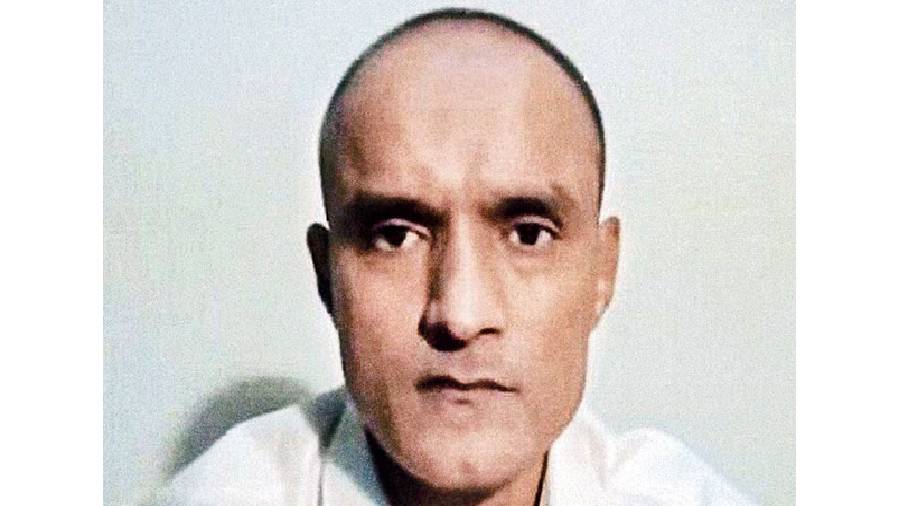 Pakistan's Parliament in its joint sitting on Wednesday enacted a law to give Indian death-row prisoner Kulbhushan Jadhav the right to file a review appeal against his conviction by a military court.

Jadhav, a 51-year-old retired Indian Navy officer, was sentenced to death by a Pakistani military court on charges of espionage and terrorism in April 2017. India approached the International Court of Justice (ICJ) against Pakistan for denial of consular access to Jadhav and challenging the death sentence

After hearing both sides, the Hague-based ICJ issued a verdict in July, 2019, asking Pakistan to give India consular access to Jadhav and also ensure review of his conviction.

On Wednesday, the joint sitting comprising members of the Senate and the National Assembly was called to pass a set of laws which were passed by the latter in June this year, including one to enable Jadhav to appeal against his conviction, but those laws failed to get the nod of the upper house.

The International Court of Justice (Review and Re-consideration) Bill, 2021 aimed to fulfill the obligation under the verdict of the ICJ and was presented by Law Minister Farogh Nasim and was passed by the joint sitting of the House through voice vote.

The law allowed Jadhav to challenge his conviction in the high court through a review process which was a requirement of the ICJ verdict.

Earlier, the ICJ (Review and Re-consideration) Bill, 2020 was among the 21 bills passed by the National Assembly in June, but the Senate refused to pass them.

When the government promulgated an ordinance to let Jadhav file a review, he refused. Later, the Pakistan government through its defence secretary filed a case in the Islamabad High Court (IHC) in 2020 to appoint a defence counsel for Jadhav.

The IHC formed a three-member larger bench in August 2020 which has repeatedly asked India to nominate a lawyer from Pakistan for Jadhav but New Delhi so far refused by insisting that it should be given a chance to appoint an Indian lawyer.

The last hearing was on October 5, 2021 and the IHC once again asked the government to ask India to appoint the counsel before the next hearing scheduled for December 9.

Among other laws passed in the joint sitting include a key bill to grant right of vote to overseas Pakistan through internet and use of Electronic Voting Machines.

Advisor on Law Babar Awan presented the bill to amend the Elections Act, 2017 [The Elections (Amendment) Bill, 2021] and the lawmakers present in the session voted in favour of the bill to table it in the Assembly.

The Opposition vociferously opposed it but it was enacted through a voice vote, prompting them to stage the boycott of the proceedings.

Earlier, opposition and treasury members almost came to blows when the opposition lawmakers tried to stop the proceedings of the joint house session.

The Senate comprises 100 and the National Assembly 342 lawmakers but both houses are short of one member each, hence the total strength was reduced to 440.